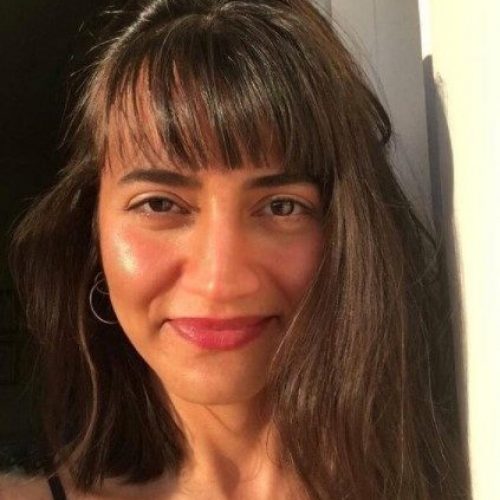 Demet is an urban planner and designer and currently a Research Associate at Lancaster University.

In all research projects Demet has hitherto worked on, she has mainly aimed to understand the relationship between the built environment and people’s behaviour. Her PhD research aimed to understand how the spatial layouts, particularly landmarks, affect people’s navigational performance and what makes it easier or more challenging for people to find their way. In this research, Demet examined a game, Sea Hero Quest (SHQ), which was developed to understand Alzheimer’s and was played by more than 4.3 million people around the world. She used ArcMap and Depthmap software to analyse spatial layout of game environments, analysed people’s navigation performance and conducted quantitative and qualitative surveys to understand people’s evaluation of landmarks.

She worked as a research assistant (RA) on two externally-funded research projects in Turkey and on one REF Impact Case Study in the UK. One of these research projects, “Measuring the Relationship Between Spatial Configuration and User Behaviour: User-Oriented Approaches to Urban Square Design Process at the Peripheral Municipalities of Istanbul”, focused on urban squares designed in the peripheral districts of Istanbul, which act as subcenters, to identify the relationship between spatial configuration and user behaviour. The second research project she has worked on, namely “Preventing Obesity through Walkable Environments: Walking to Elementary Schools”, examined the association of perceived and objectively measured environmental factors with active commuting to school, and considered the impacts of this association on the prevalence of obesity among school children. As part of ICS for REF2021, on the other hand, she explored the social and economic impacts of SHQ by searching for evidence of the wider impacts of the game.