Last week we gathered 10 people from ImaginationLancaster and Lancaster City Council to run doorstep engagement activities with every home on Mainway. On 3rd-5th and 7th and 8th September we had the opportunity to talk to many of the residents, who shared their personal experiences of living on Mainway. I partnered with Paul Frazer-Gray from the council, who was fantastic to work with. My experience was surprisingly positive; the residents of Mainway challenged my own expectations and I left feeling uplifted, motivated and at times moved by the memories and experiences they shared.

The architecture on Mainway could be described as brutalist. It is stark, uniform and designed for function over aesthetic. Although the style of the buildings feel oppressive and imposing, it also felt familiar to me. It very much reminded me of the council estates in my home town in the south of England, which somewhat compounded the genericism of the architecture. The concrete is however juxtaposed by the lush countryside, river and greenery surrounding Mainway. I found this contrast particularly stark and the Mainway buildings therefore felt out of place.

It really is a beautiful location, I could easily imagine it being the site for an expensive apartment complex, opposed to a council estate. It is a site that is brimming with potential in terms of location and physical space, but areas of it have been neglected and are outdated, such as the buildings and communal spaces. Many of the residents alluded to this during the interviews, compliments about the view were as frequent as complaints about the storage heaters.

This part of the consultancy process took place over 5 days, during which every property on Mainway was visited. Many residents took the opportunity to be interviewed by the teams from Lancaster City Council and Lancaster University, and we found the response was incredibly positive. There are many residents who are proud to live on Mainway and many we spoke to have resided there for decades! One resident in Captain’s Row told us ‘my home is my castle’ and another in Greg House spoke passionately about how important their home was for safeguarding their independence.

The majority of the people we spoke to approached our interview with intrigue and curiosity. I found that they heartily discussed their quality of life with us with honesty and verve. I found their frankness very compelling and felt privileged to be placed in such a position of trust.

In addition to the residents sharing the happiness they experience on Mainway, it also gave them the freedom to explain, in a world without obstacles, what they would change. There were common themes for change that arose; anti-social behaviour, poor maintenance of communal areas, lack of or outdated facilities such as the heating and recycling spaces. Fly-tipping is a prime issue which further reduces the aesthetic of the area and stretches council resources.

I often feel there is acceptance of ugliness in council estates. We are supposedly all equals in society, therefore we all should have access to good-looking homes, regardless of socioeconomic status. And nearly all the households we spoke to also asked us if they could have a local shop, somewhere to buy simple necessities without the need to travel into the town centre.

Whilst there was lots of positivity about the redevelopment there were also those who want to leave the estate or are concerned and sceptical about the redevelopment. Some residents who had lived there the longest felt they are being pushed out by the anti-social behaviour of their neighbours. Others expressed a deep-seated mistrust of the council, this ranged from concerns about not being allowed to return post-development or that their feedback would not really be listened to. These residents were often less eager to take part in the interviews and some declined to speak with us as ‘at the end of the day the council are gonna to do what the council are gonna to do.’ However, after some reassurance from us, that we really do want their opinions positive or negative, some did change their minds about being interviewed.

I would describe the Mainway residents as resourceful, particularly in the utilisation of creating gardens in communal areas and small outdoor spaces. We found windowsills adorned with plants in Captains Row and Greenwater Court, and behind Frankland House a hidden gem, a garden area overlooking the River Lune. This was created collaboratively by two residents, one of which told us they had personally planted 300 plants last year around the estate!

The opinions of the Mainway residents will be vital in informing the redevelopment, to ensure the changes made will be sustainable and fit for purpose. They will also increase the wellbeing and sense of community for those living there. The consultation process will be continuing until January 2021 and there are lots of future events planned that the residents can continue to be involved with. Additionally, the consultancy project will open its base this week at 7 Captains Rows (the old hobby shop has been turned into a drop-in centre!) Come along and visit us to have a brew, ask questions and participate in the next events! There will be fun! 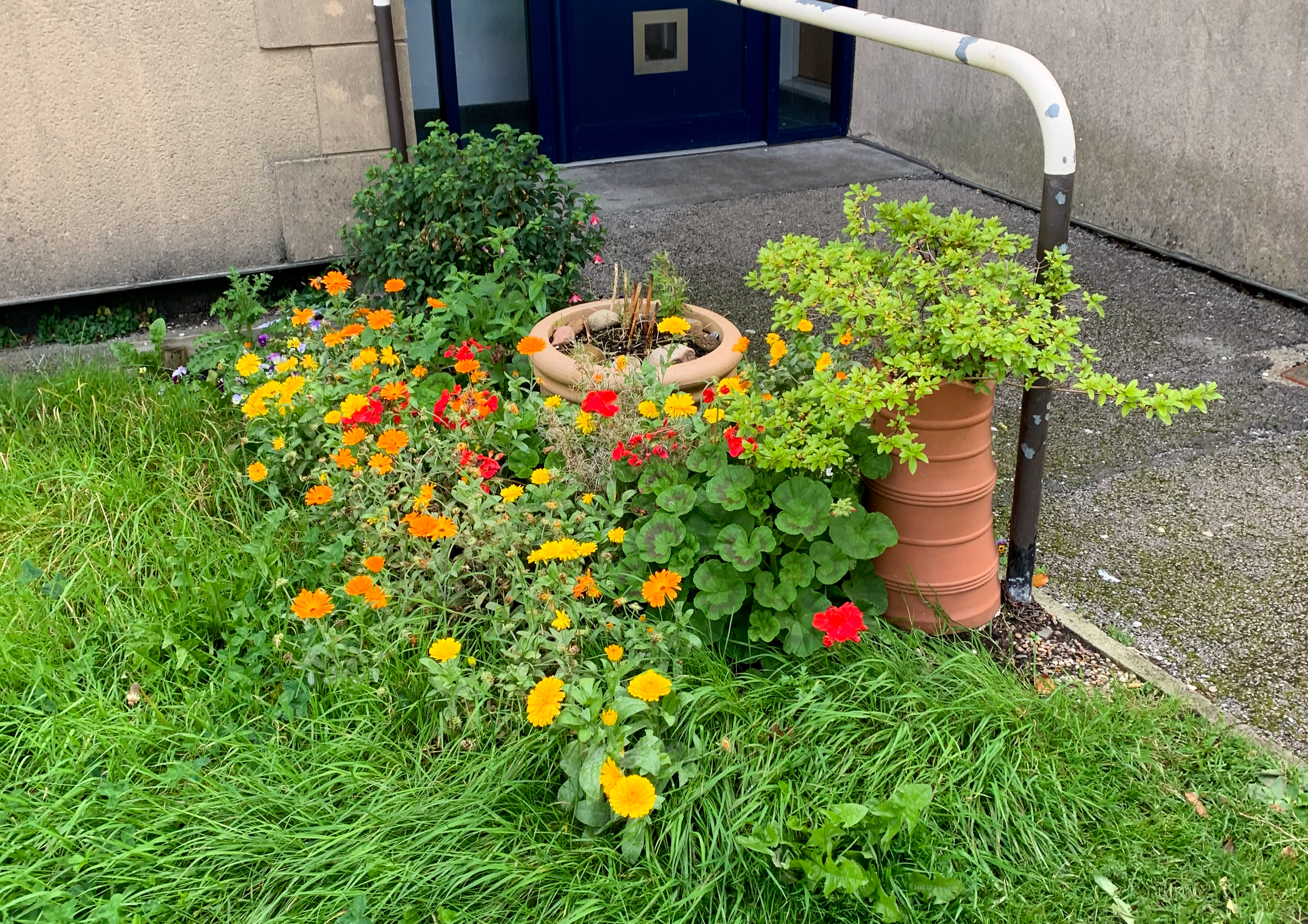 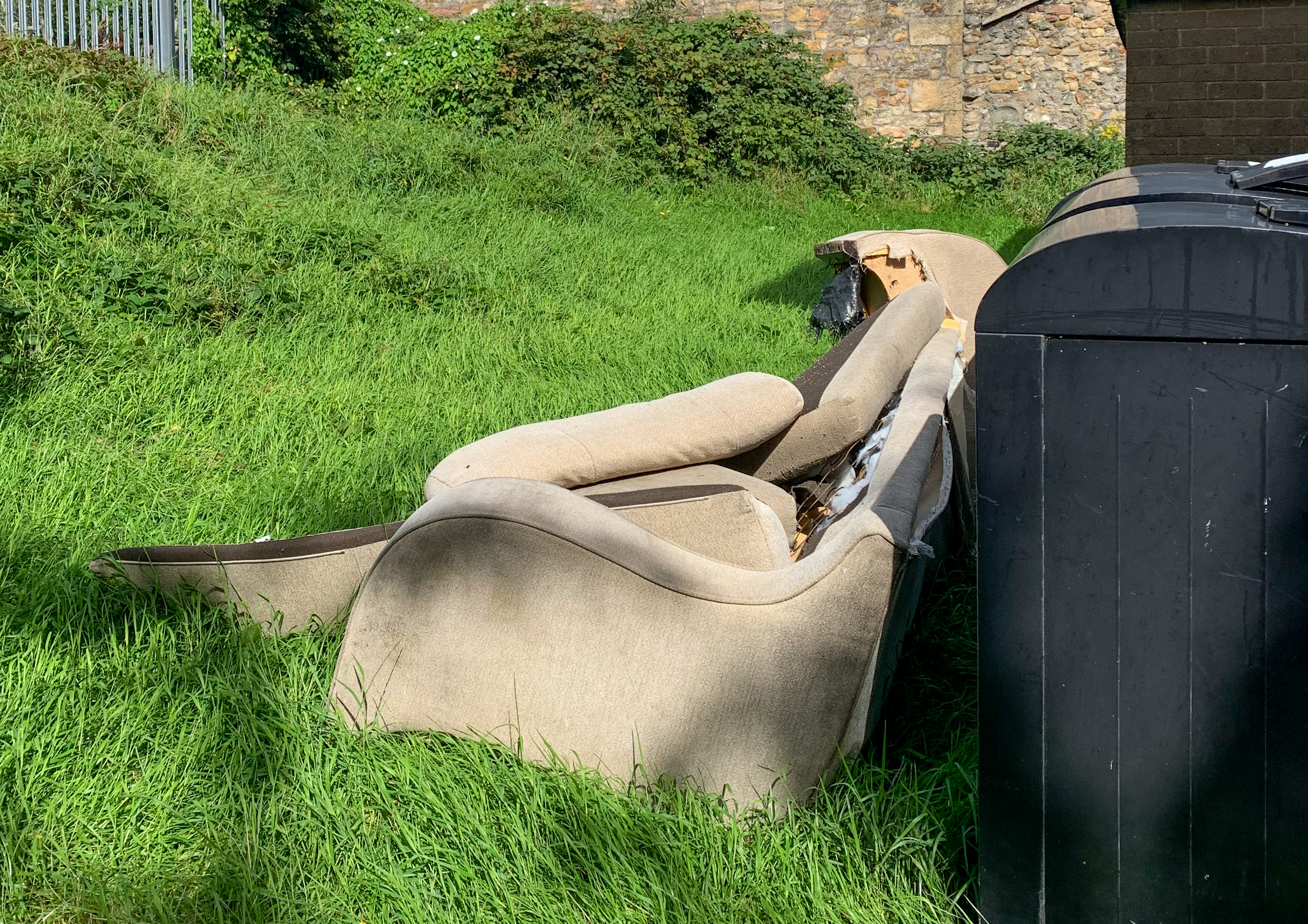 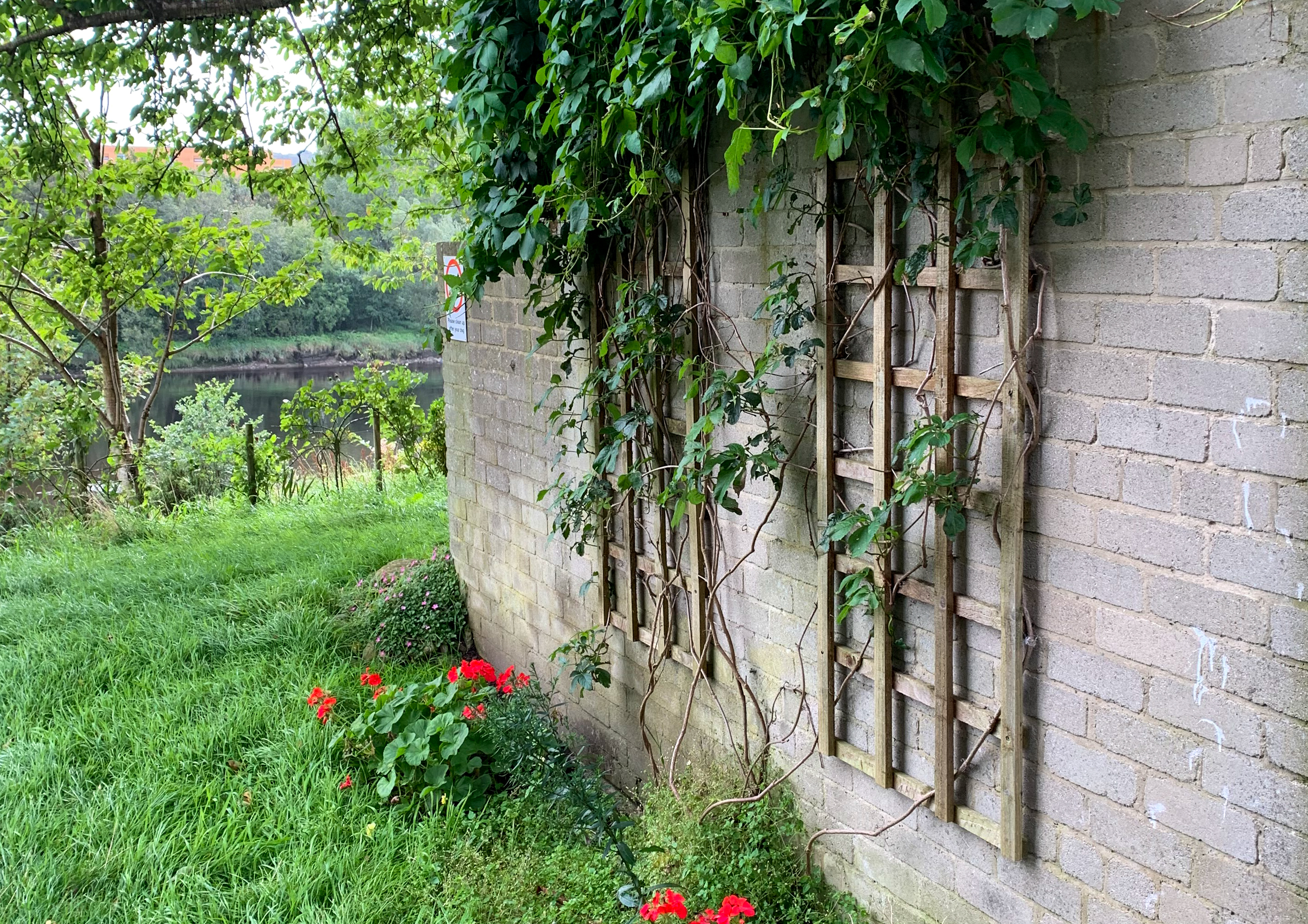 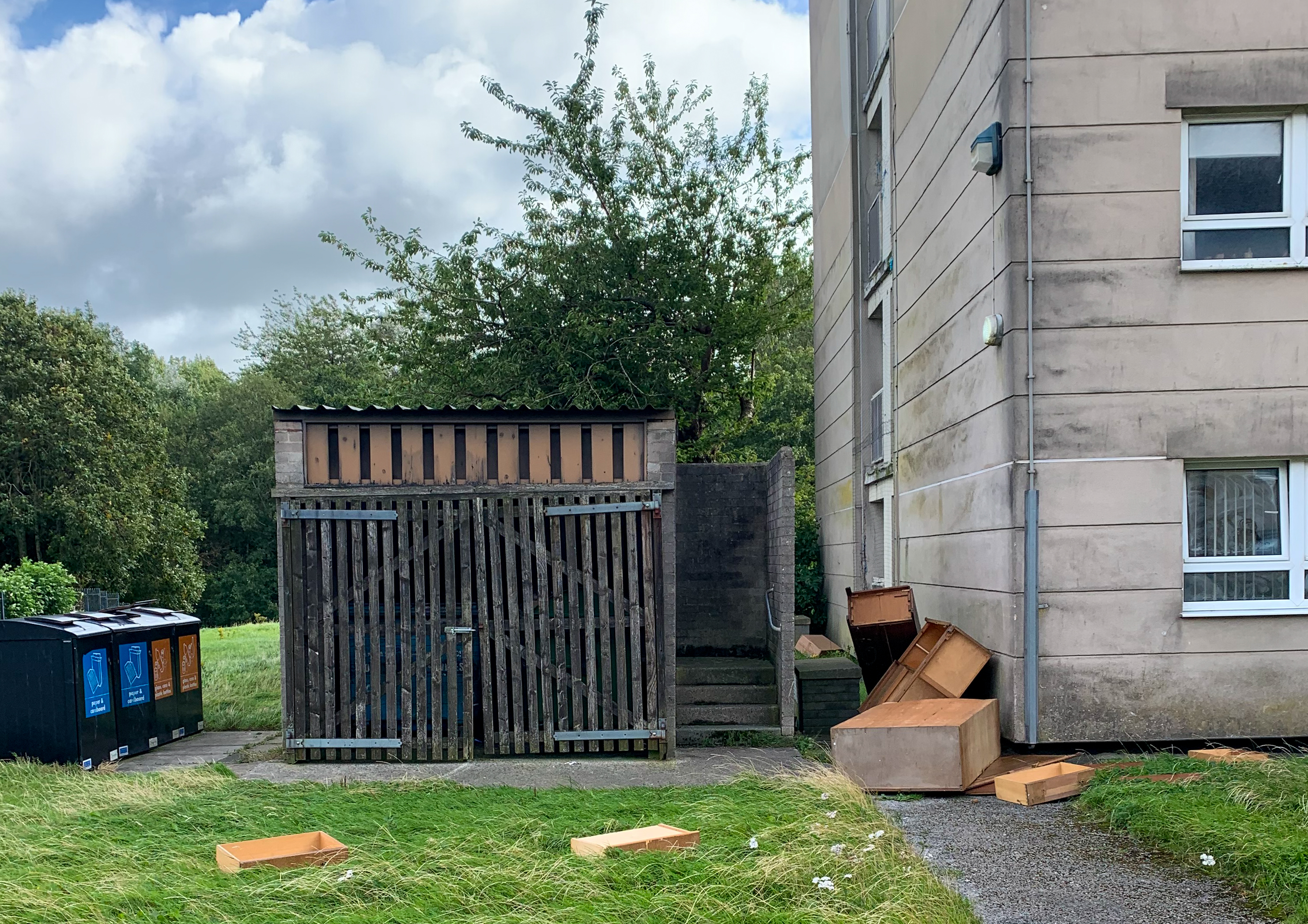 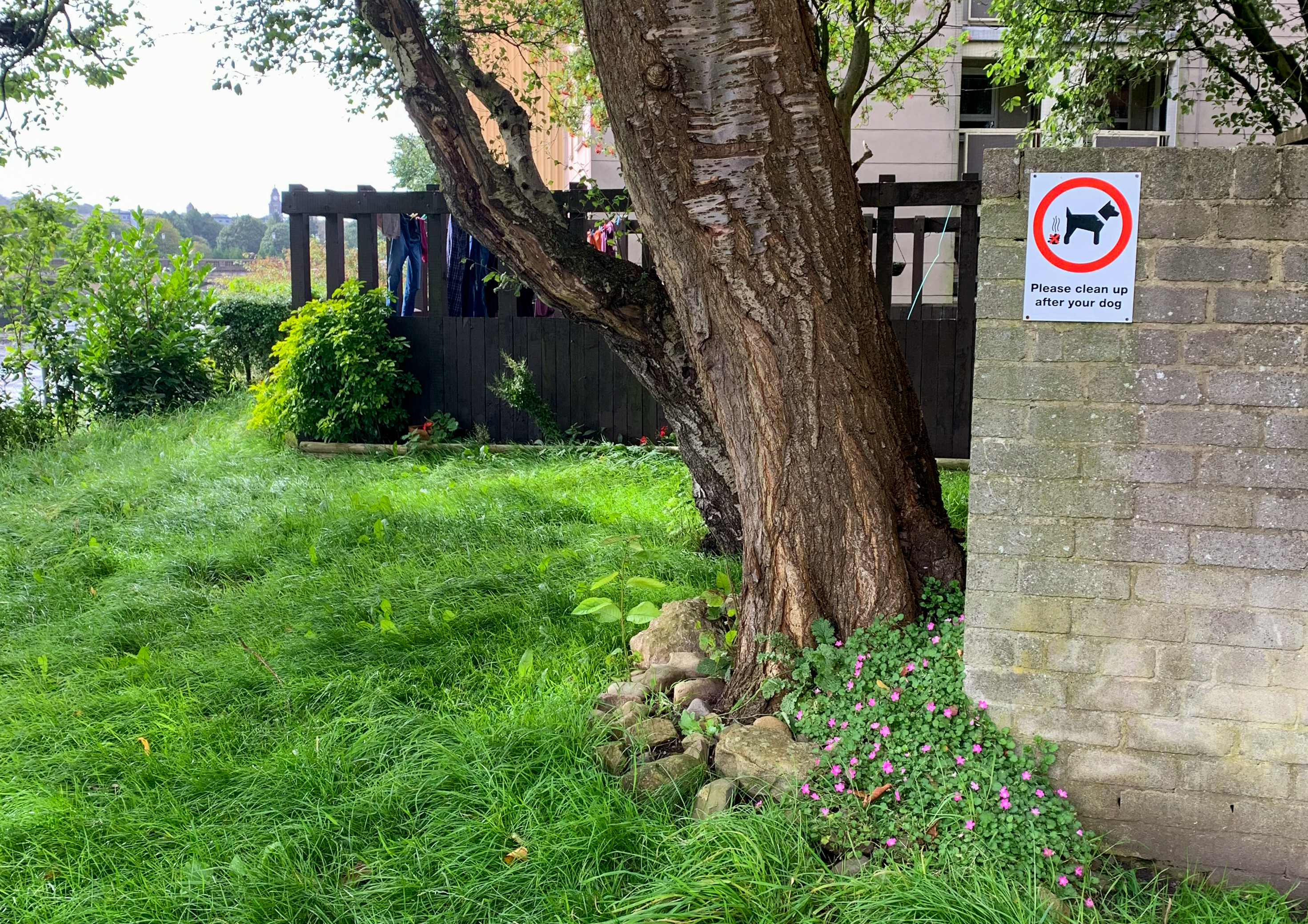 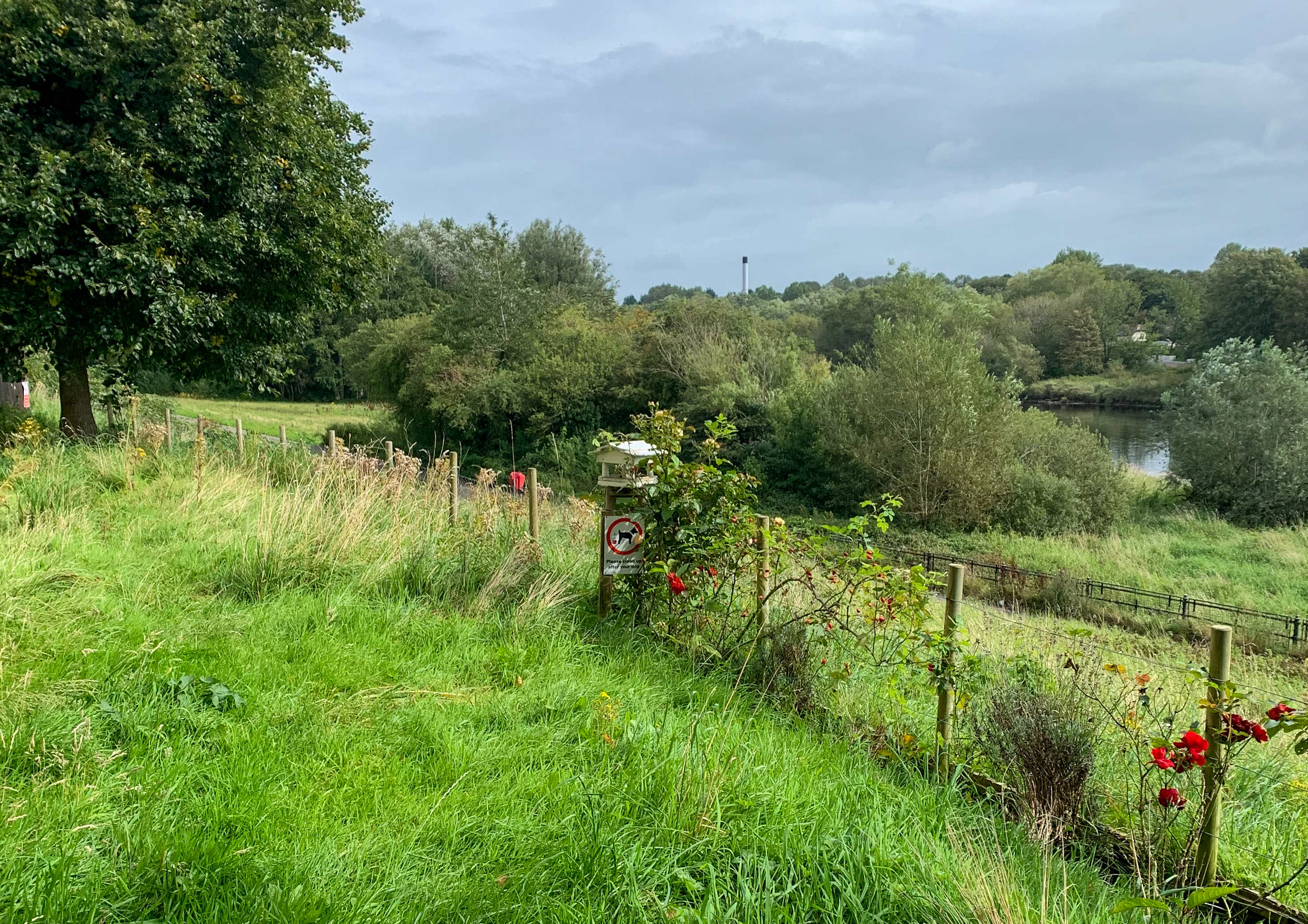 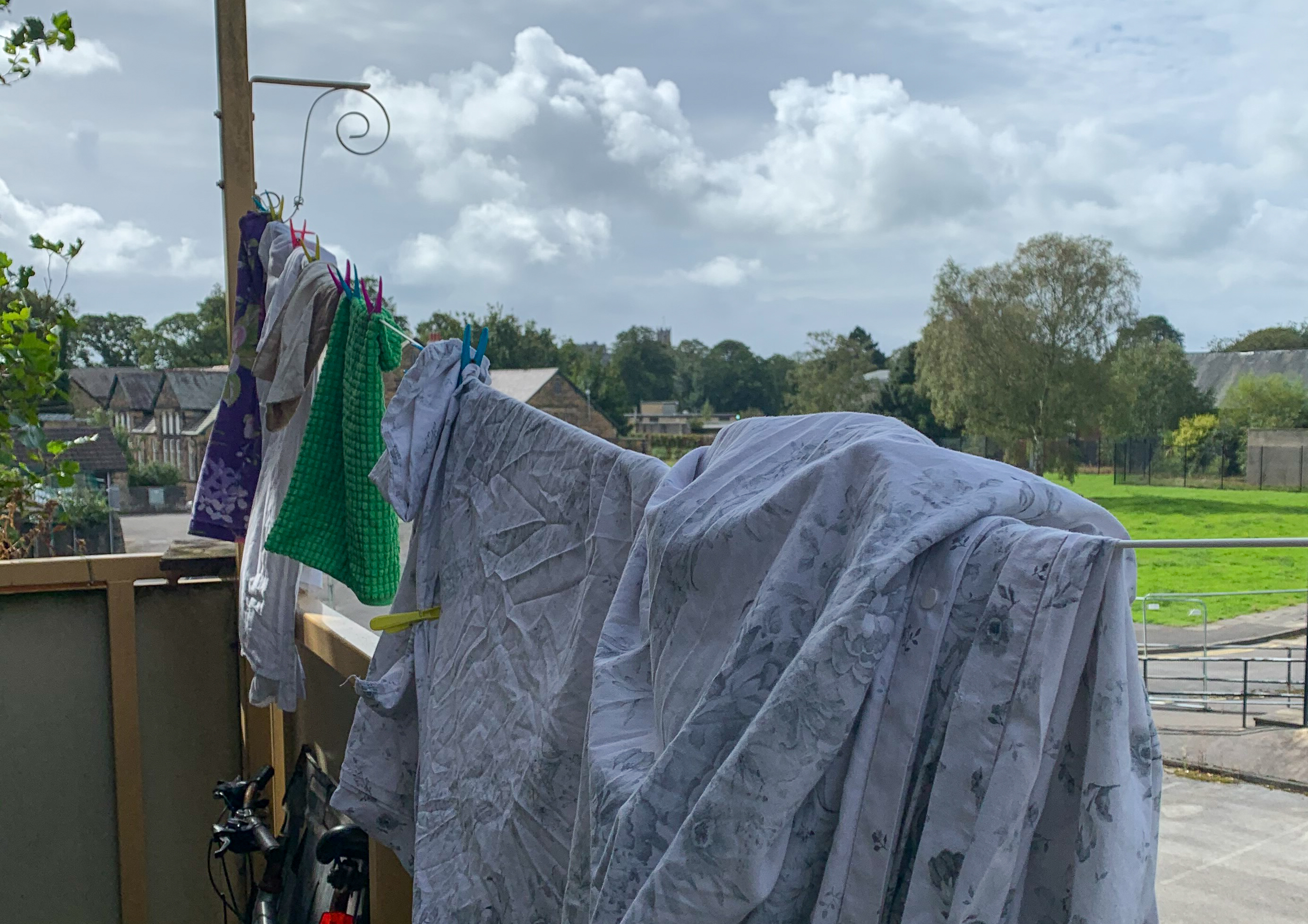 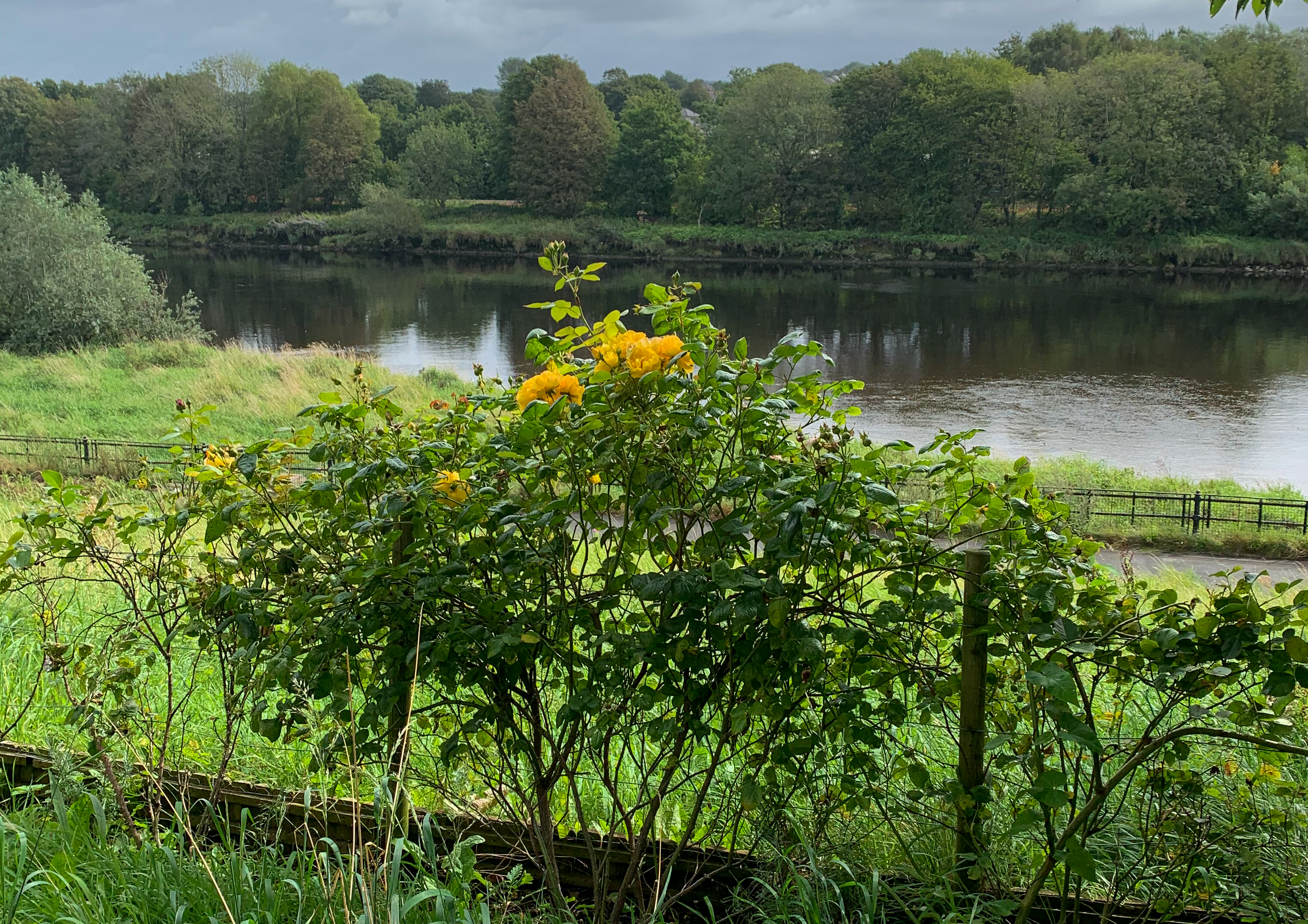 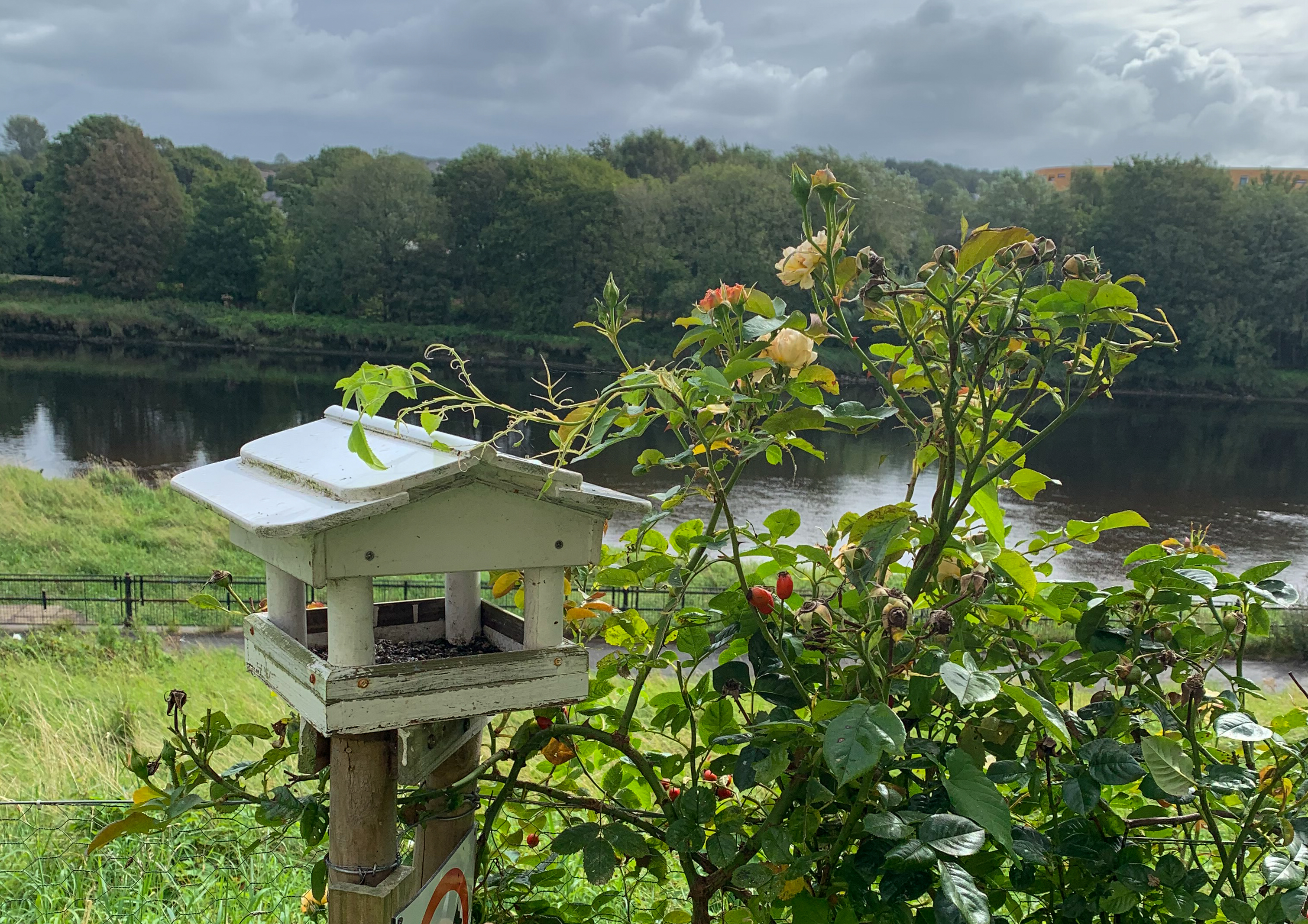 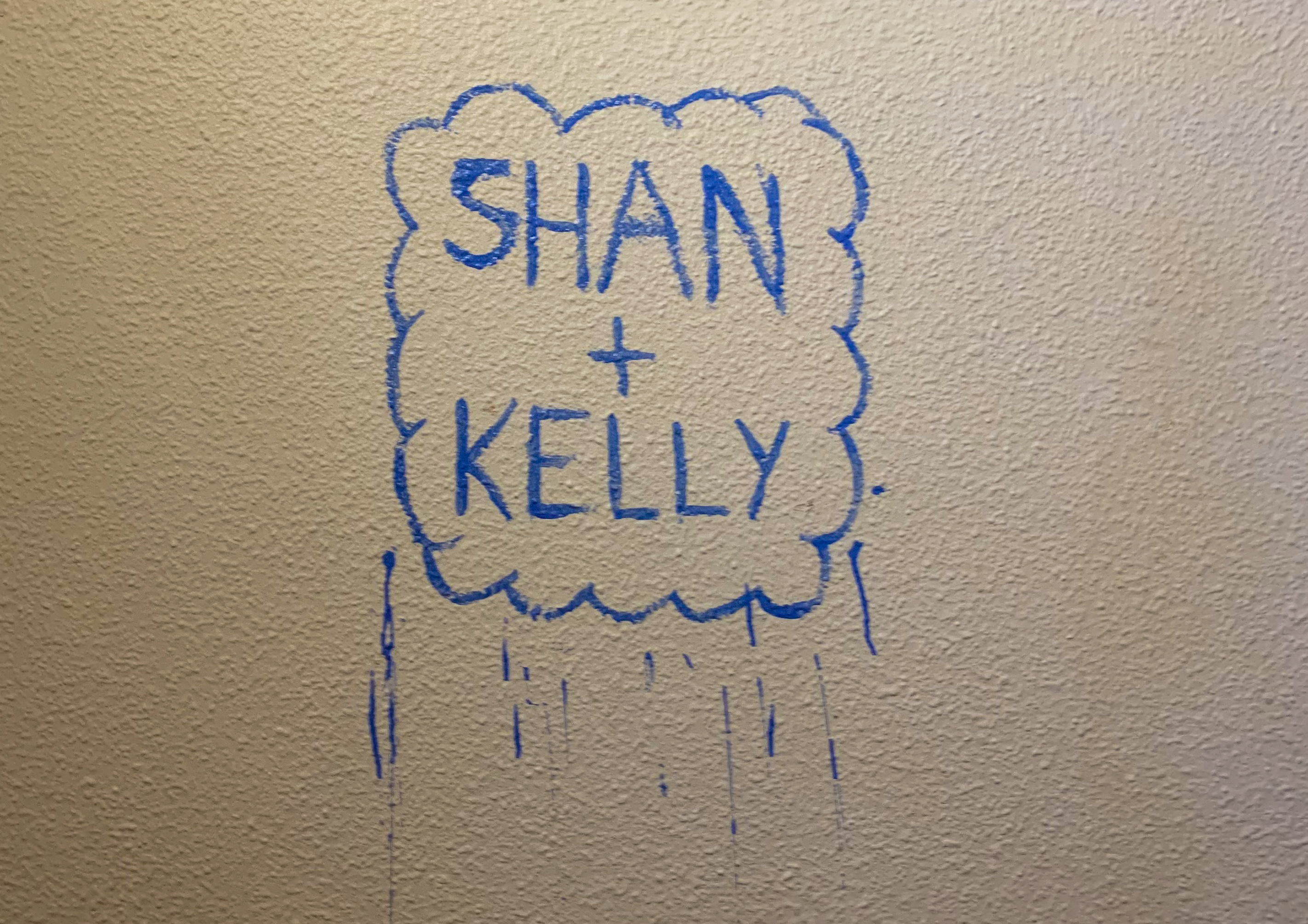 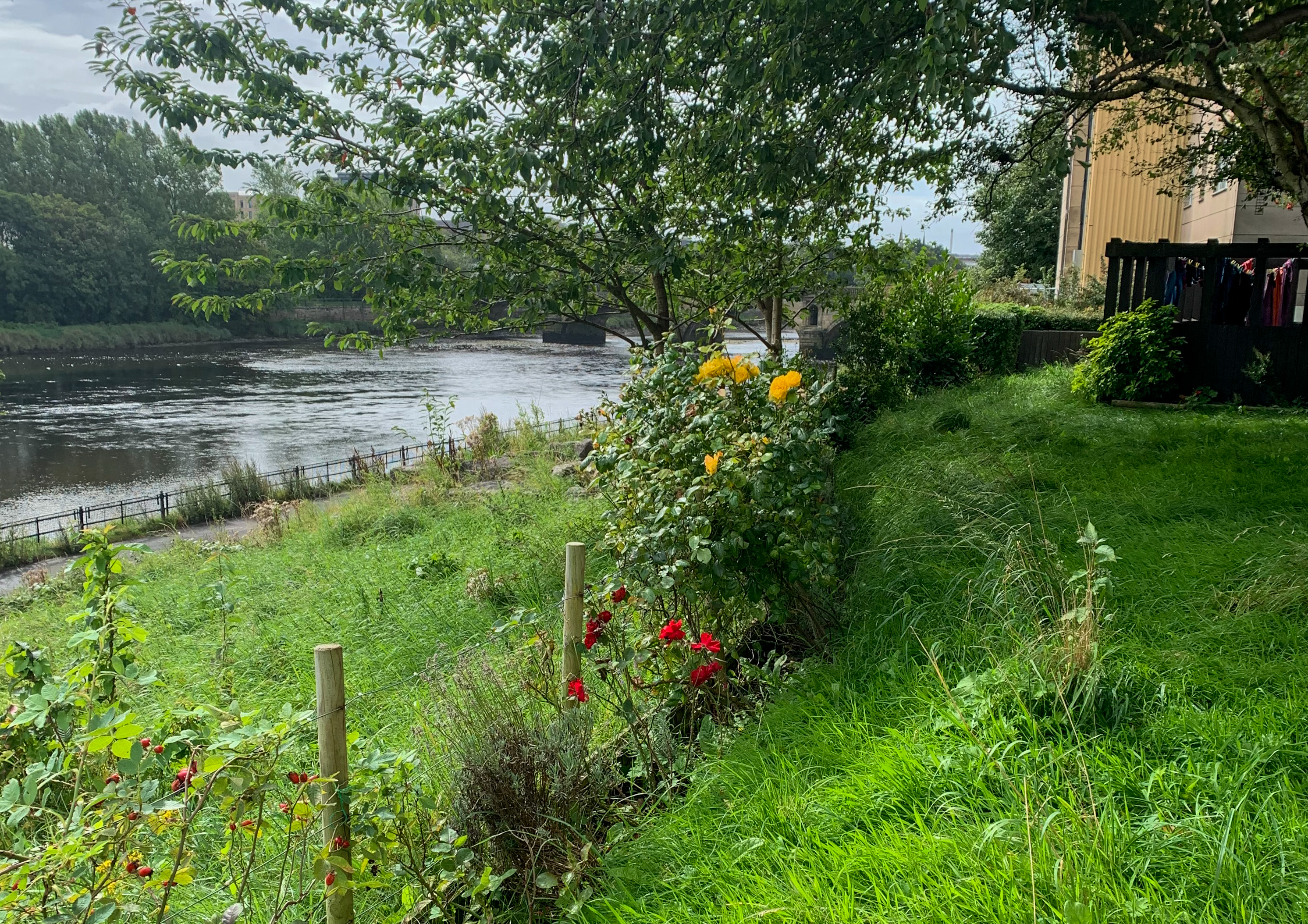 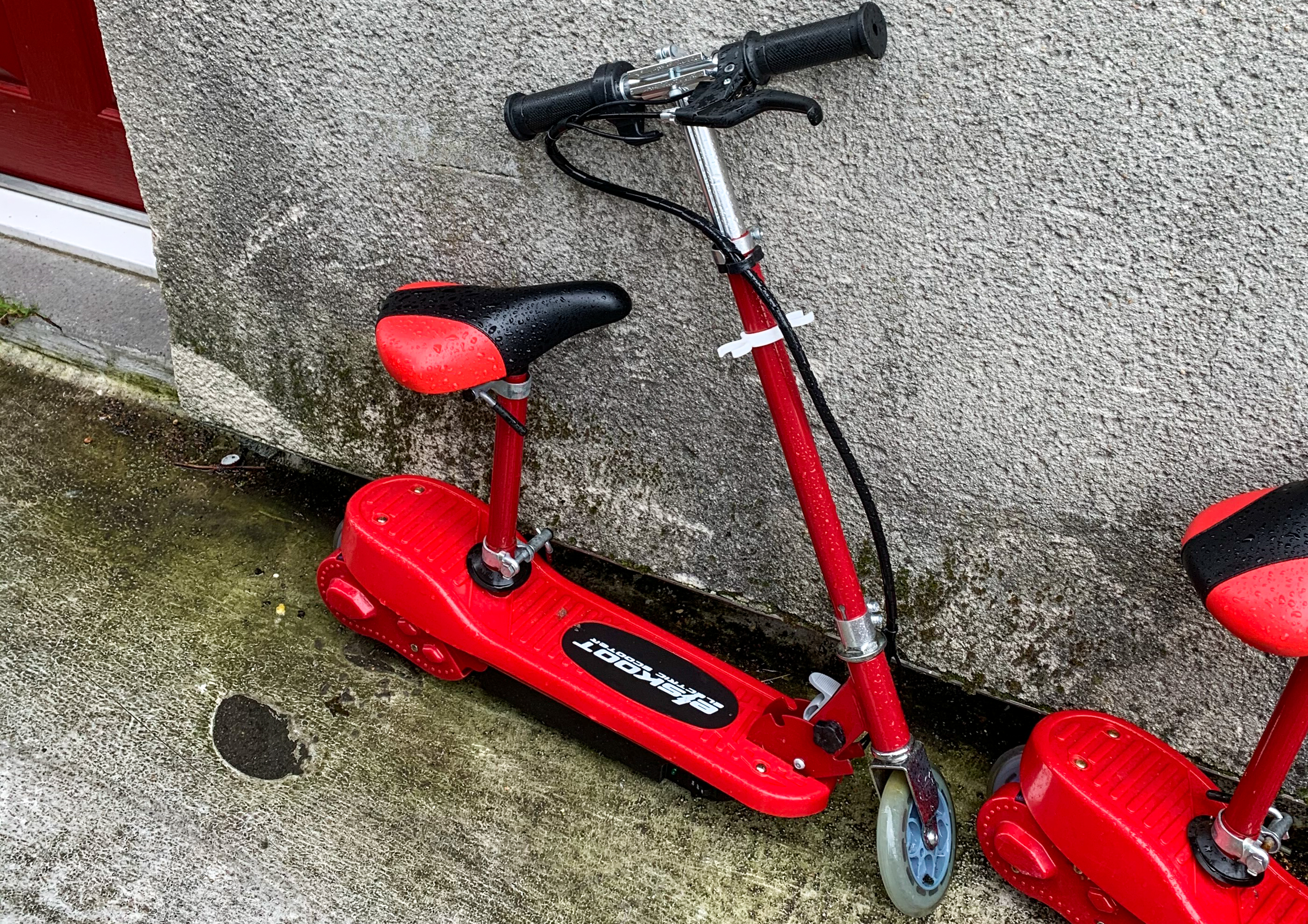 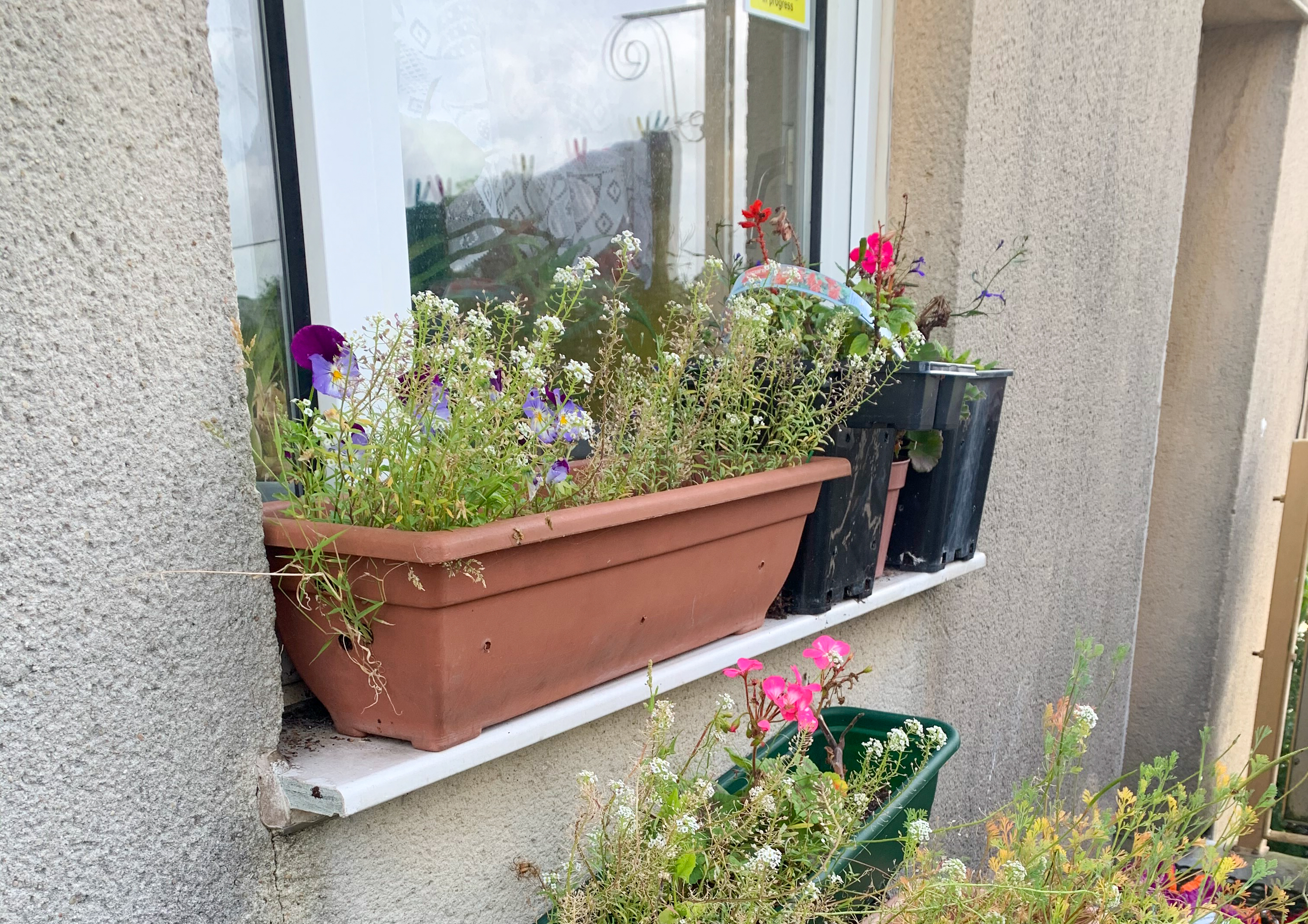 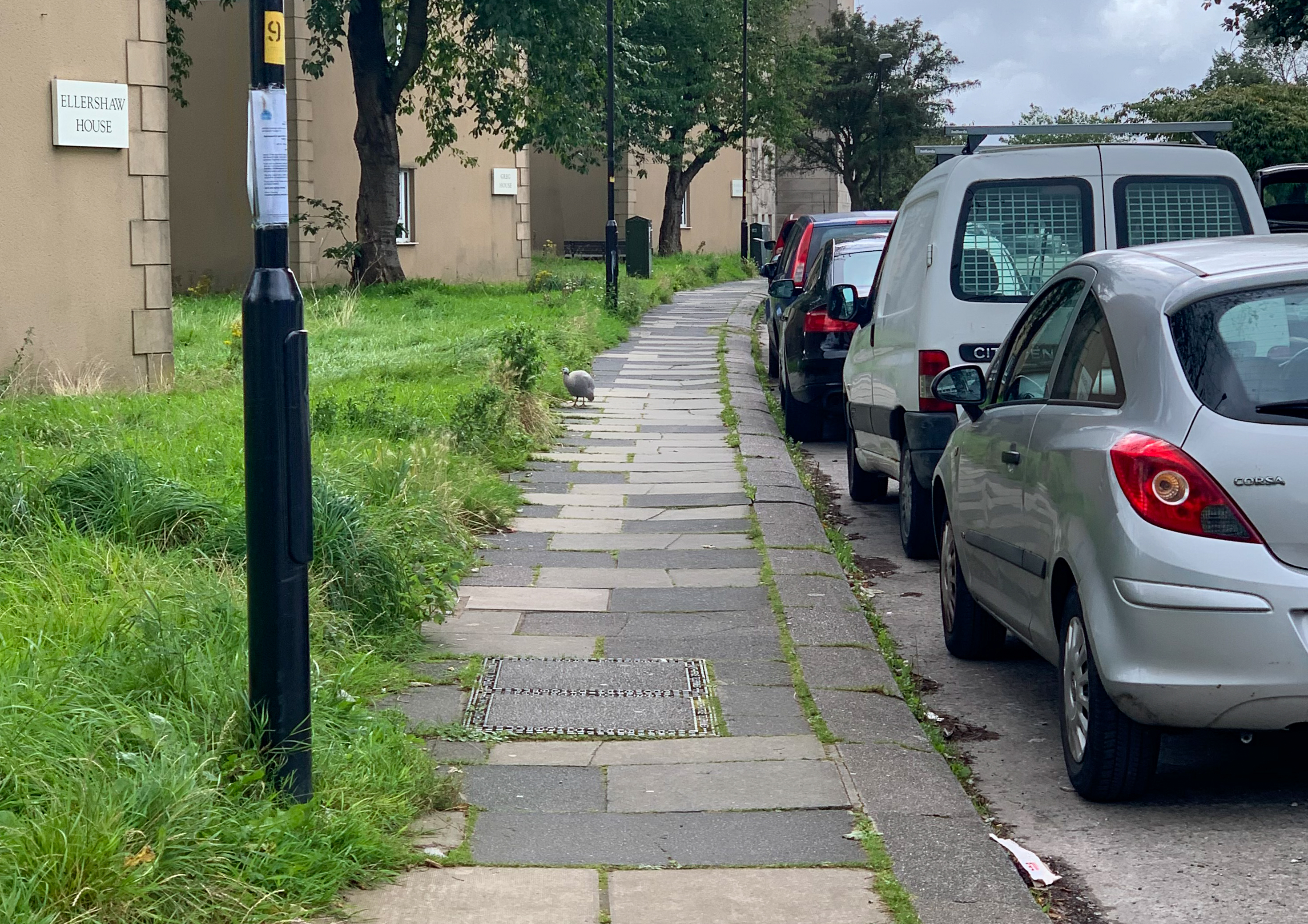 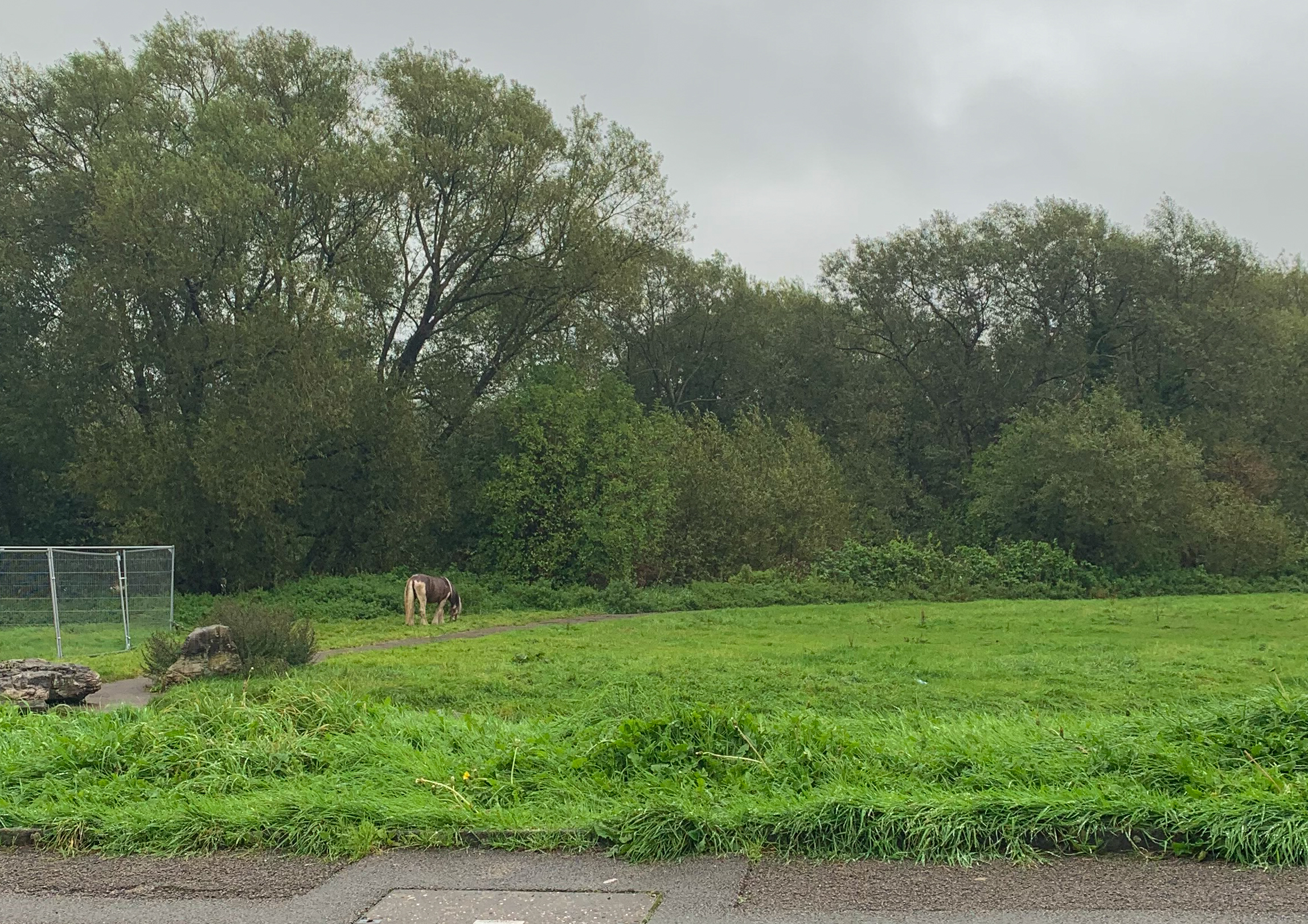 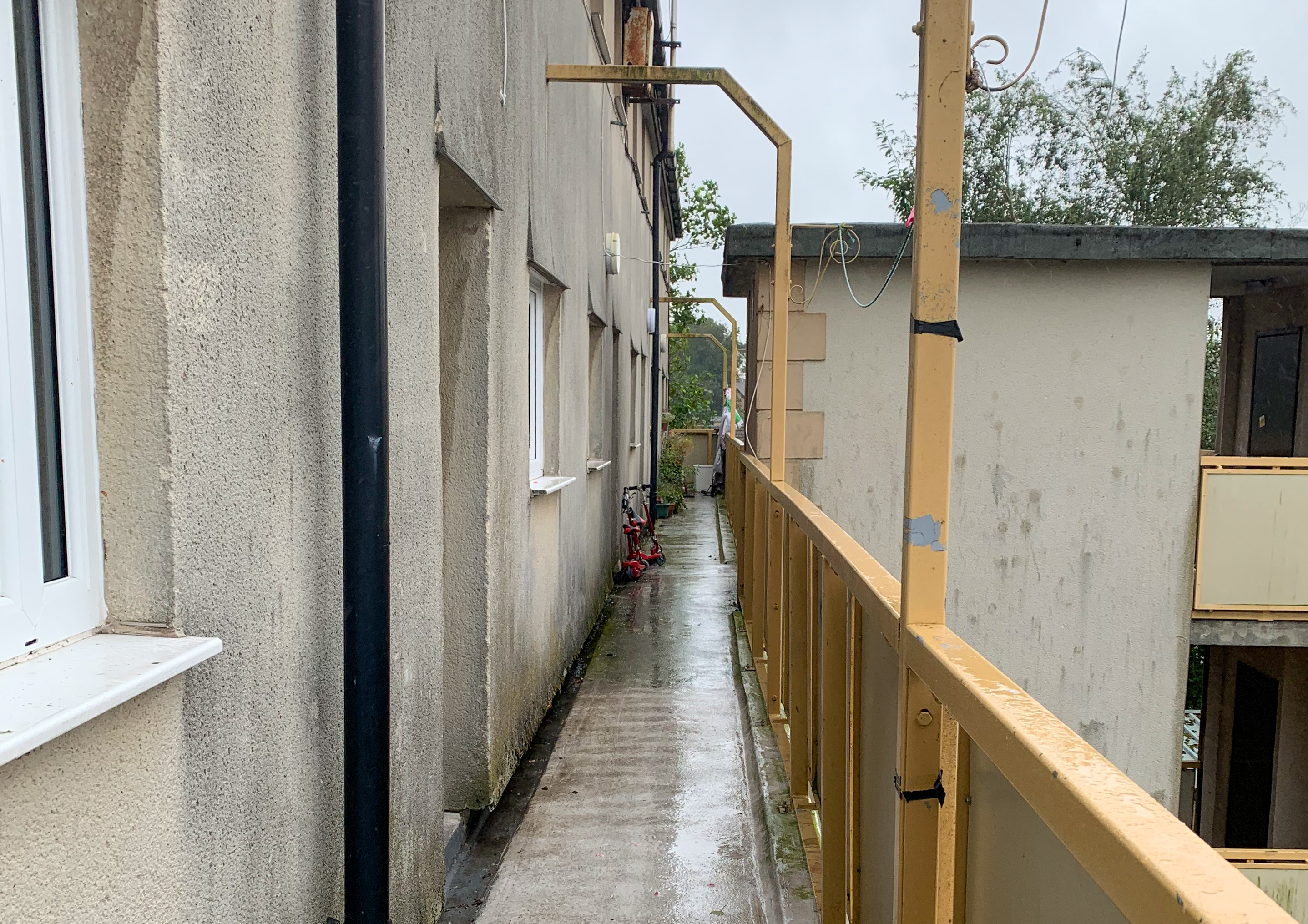