The third of our bid writing workshops was held in Blackburn with Darwen council offices on the 28th March 2018.

This workshop included a range of representatives from various third sector organisations from the Blackburn with Darwen area. We’d sent out a ‘what are your interests’ form beforehand to prime people to come prepared – we wanted to not only give them an idea of what themes and bids were already being worked on but also allow them the opportunity to think ‘outside the box’ and consider a wider scope of possibilities.

After an intial invite to share one interest in one minute we discussed the main themes which had arisen and invited everyone to break off into groups according to their shared interests. This led to some animated discussions with copious notes being made on large brown paper sheets before ideas started to get refined down into fledgling bid proposals.

Towards the end of the session we asked each group to condense their idea into a few points and then share with the rest of room so that everyone had a chance to know what was going on and allow for a wider perspective and input. Quite a few extra ideas and suggestions were discussed from this sharing.

As always we wound the workshop with further discussion and networking over lunch.

Details of our next bid writing workshops can be found here. 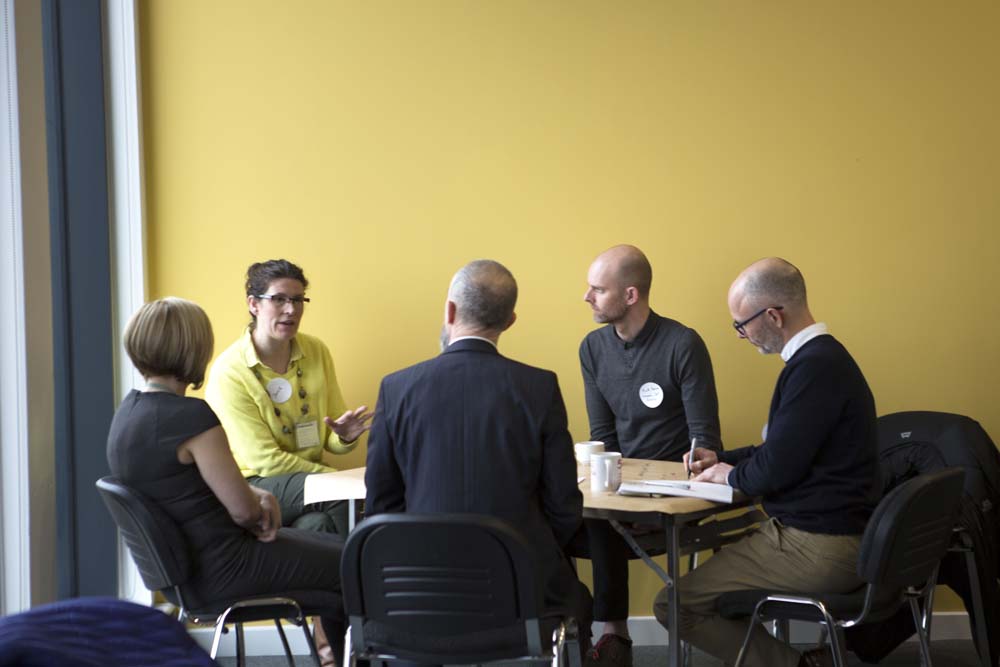 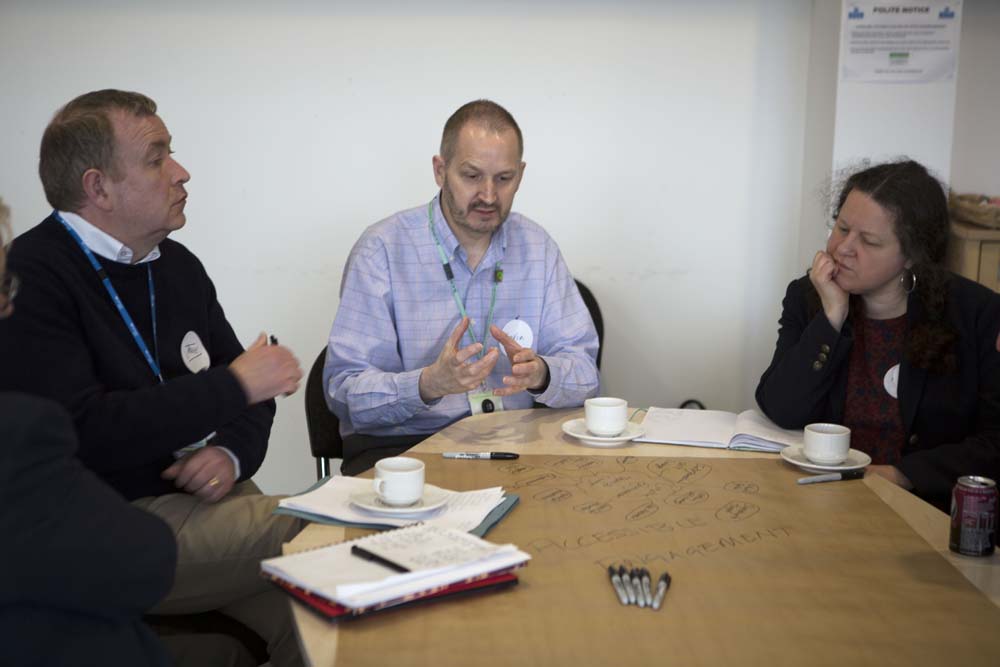 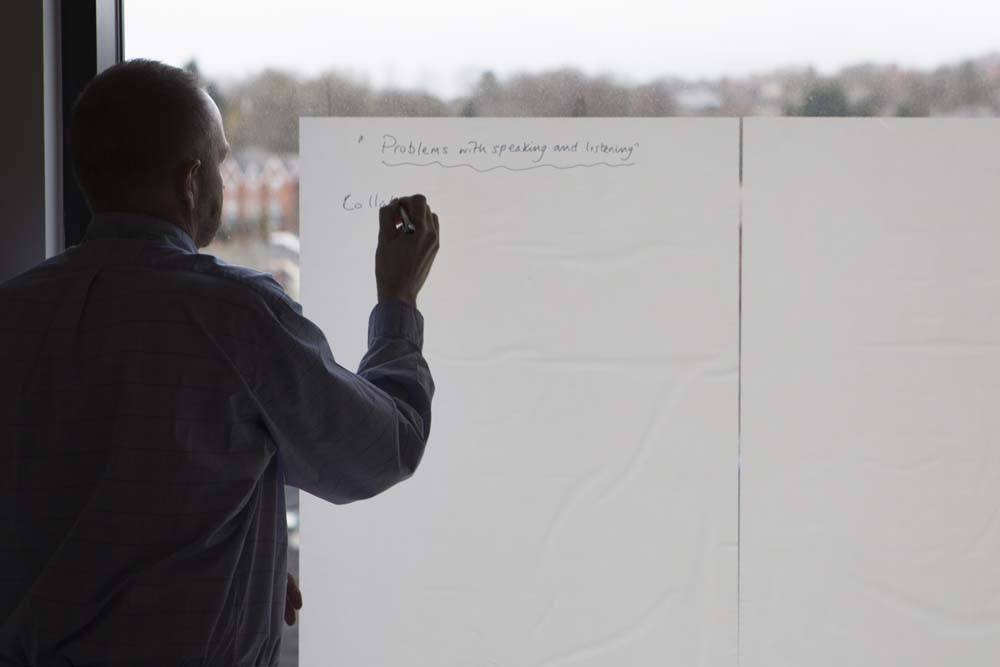 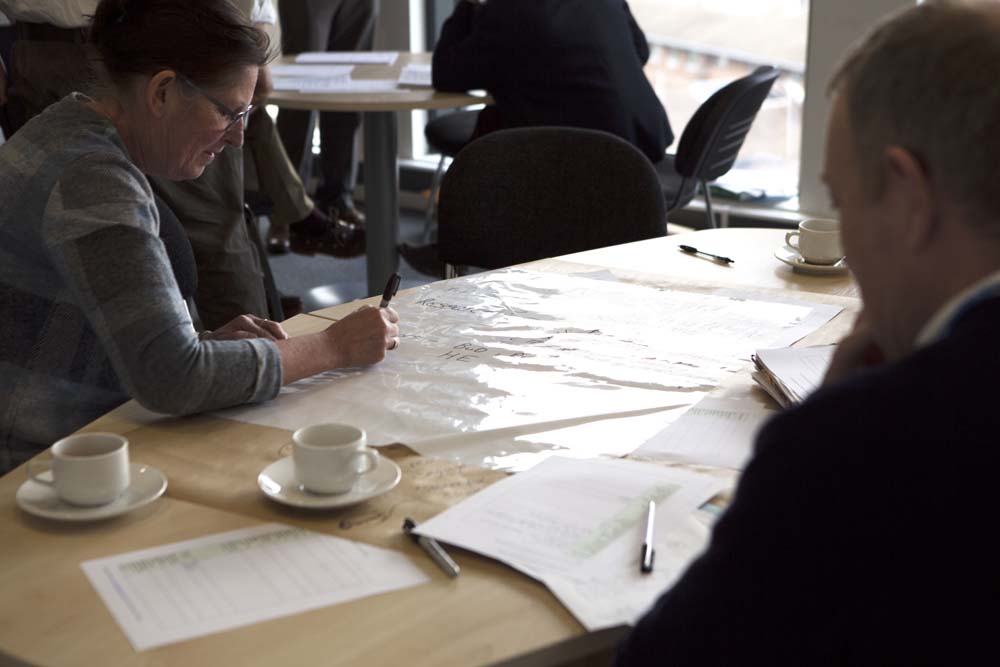 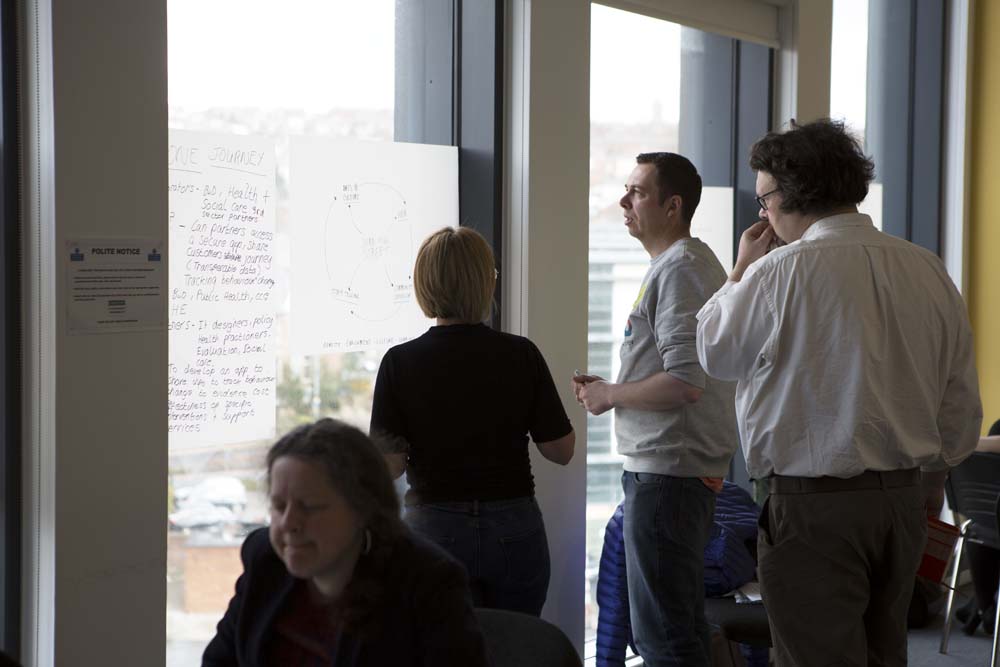 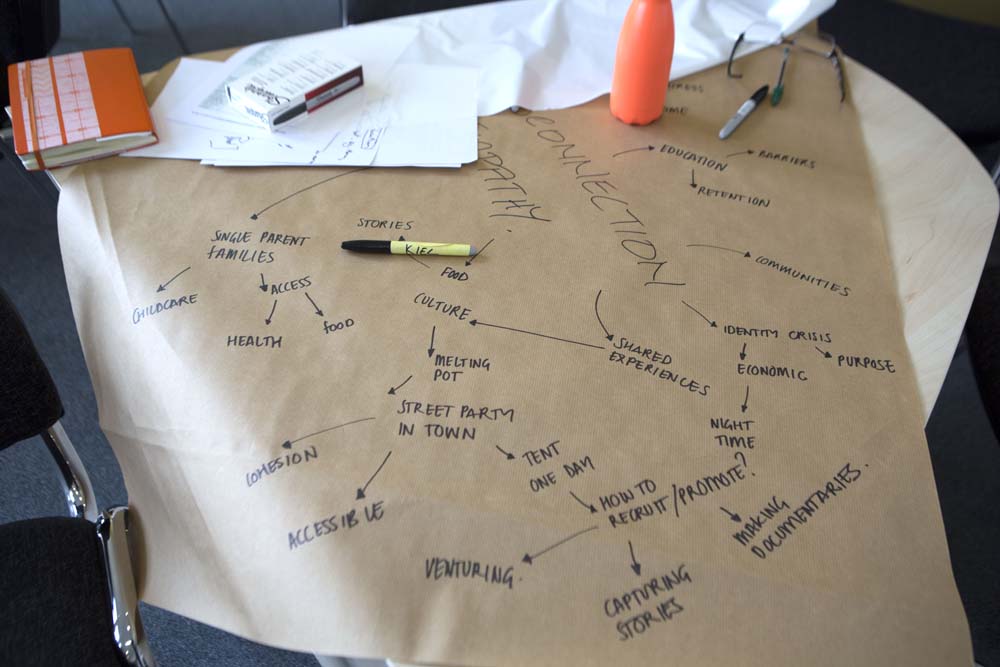 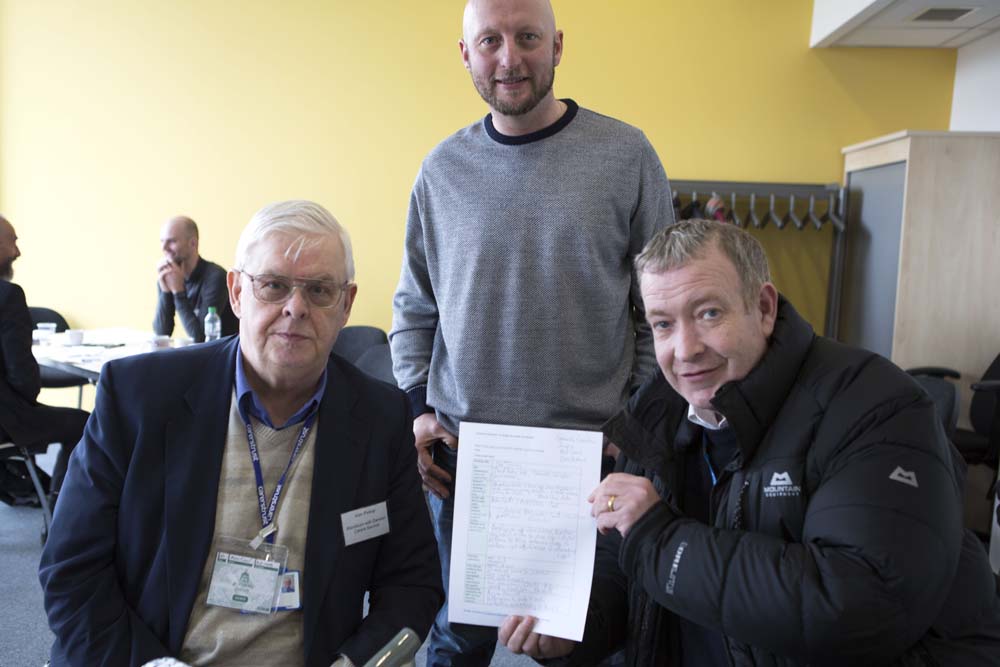 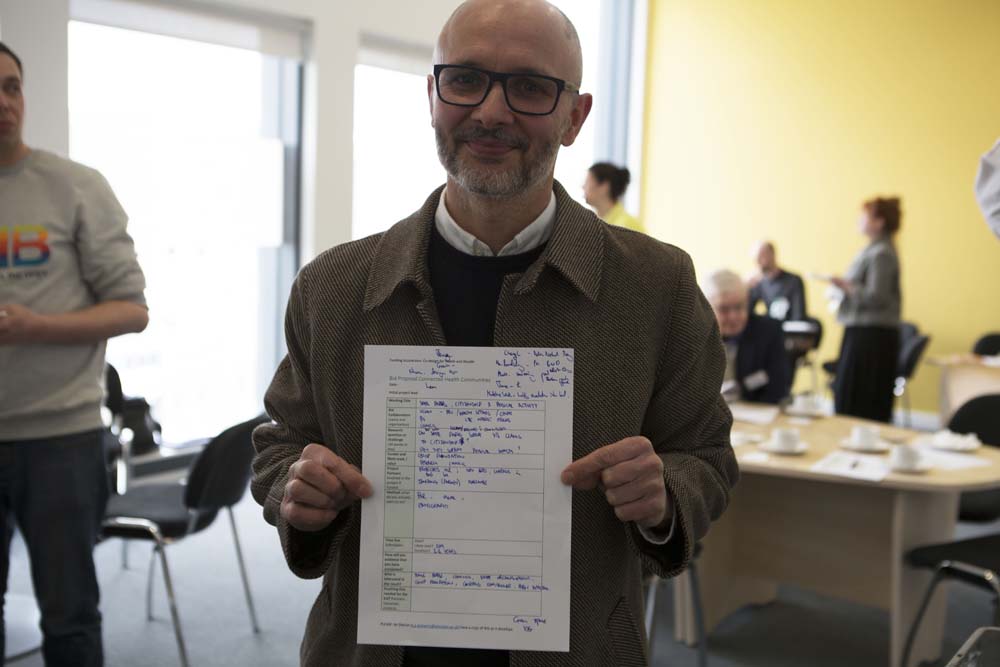 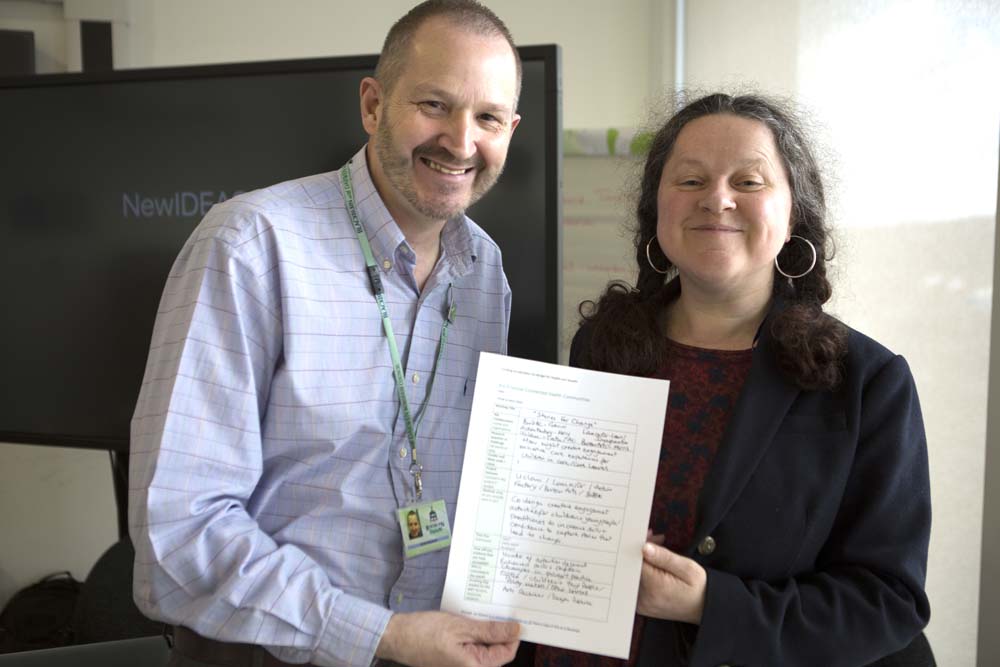