IDEAS for Impact have contributed to a second of OED’s training workshops aimed at early career academics hoping to improve their bid writing skills. Three successful academics; Rob Young from physics, Gavin Bremner from psychology and Sally Spencer from Health and Medicine delivered short presentations about who they were and their good and bad experiences of proposal writing based around sourcing, partnering and reviewing. Each of these presentations was followed by a Q and A session or an interactive activity.

Leon Cruickshank delivered the section of writing bids, which was supported by an introduction from Diane Brackley from RCSO (Research and Contract Support Office). Both Diane and Leon used diagrams produced by the IDEAS project that detailed the documents needed and the steps that should be followed by a complete and hopefully successful bid.

ImaginationLancaster’s Nick Dunn led the plenary of the day. 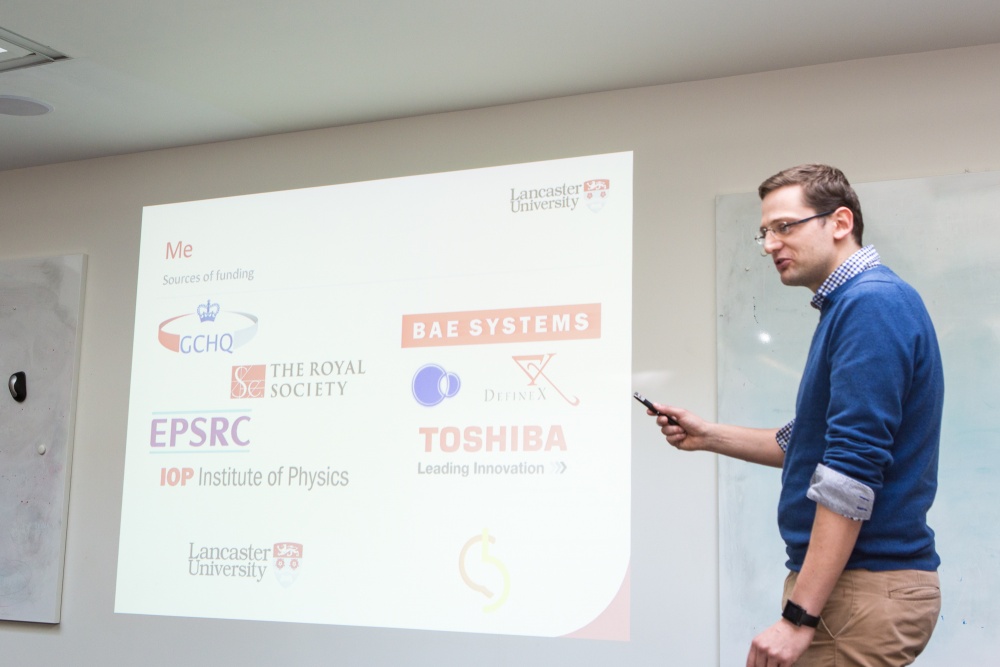 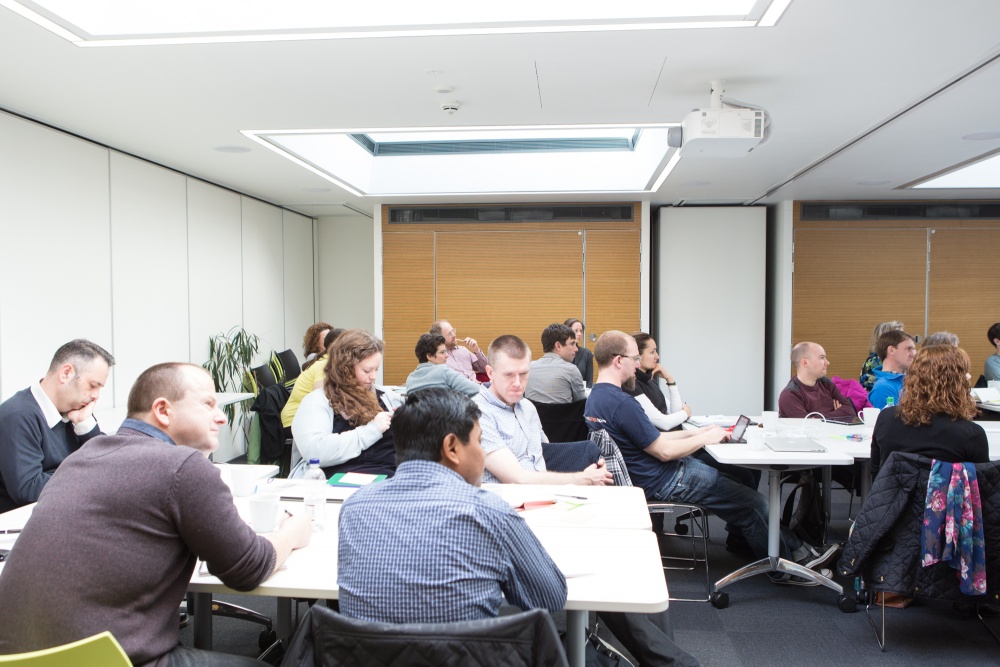 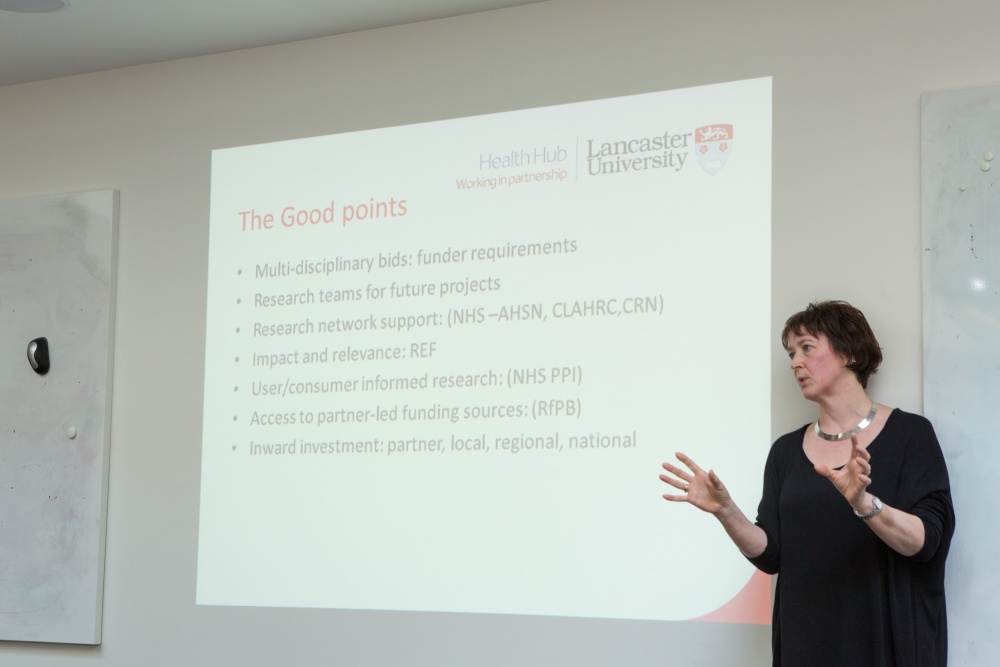 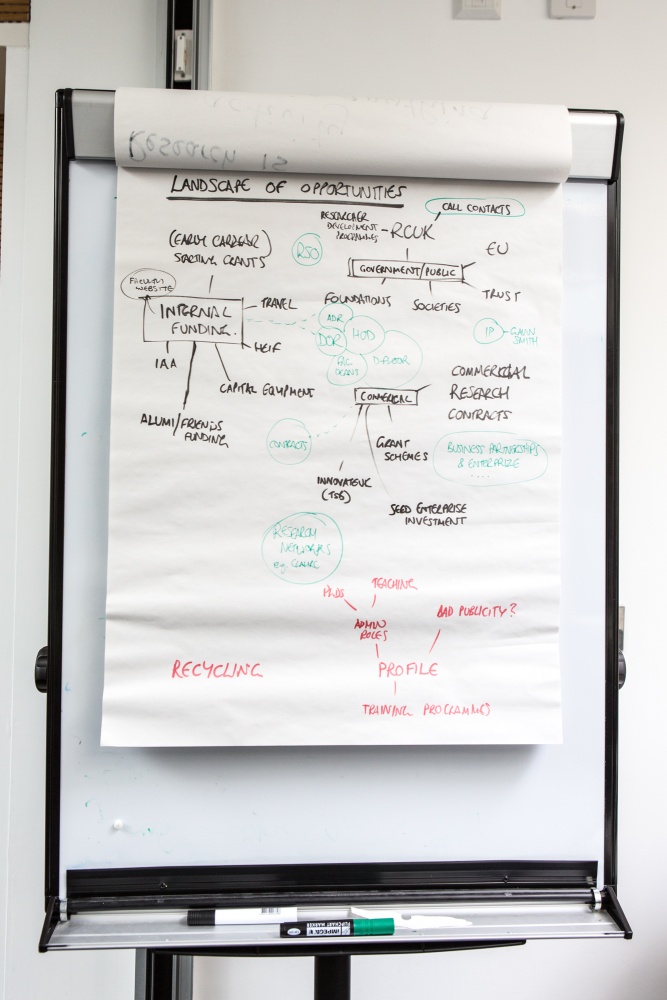 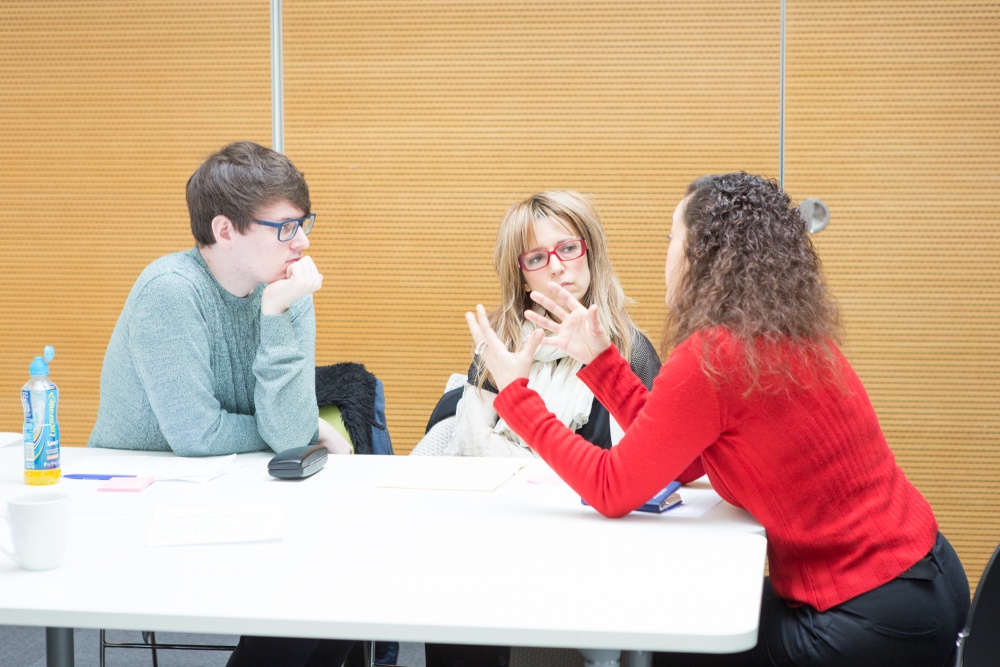 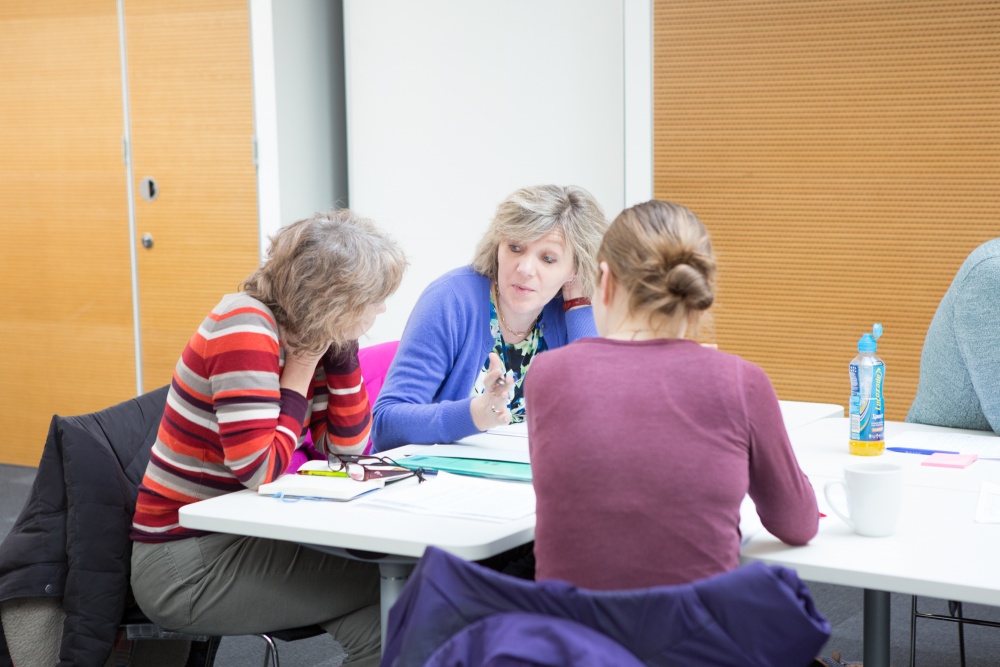 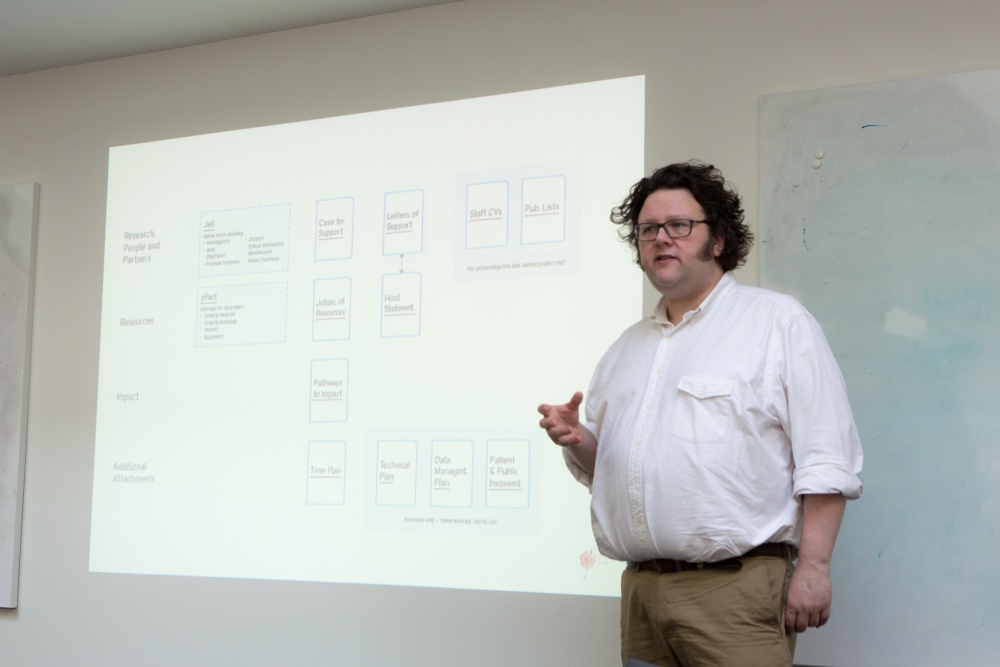 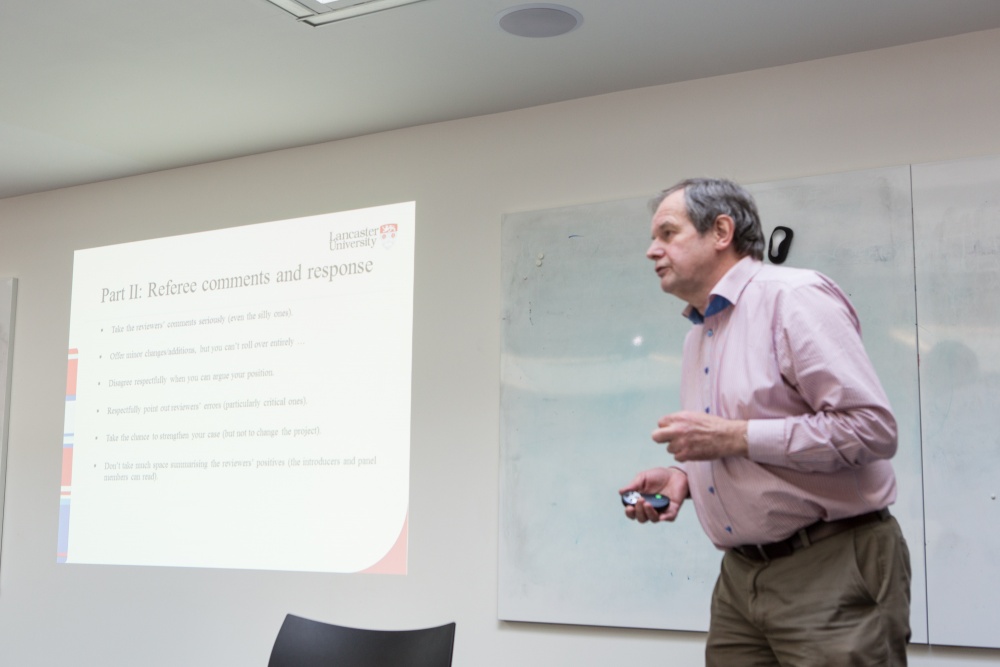 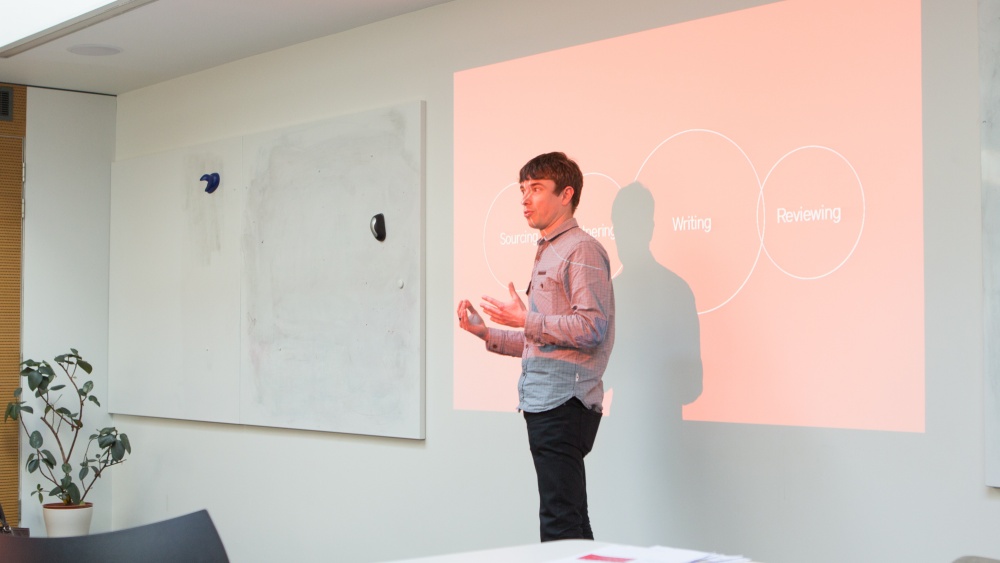