The pilot testing of the second proof-of-concept interactive xylophone was an absolute success!

People loved the new steampunk look and some people referred to it at the ‘musical bench’.

Our audience included families, older people, teenagers, adults of different ages and several children. The most positive aspect was seeing people across all age ranges engaging with the xylophone and especially seeing collaborative play between parents and kids, grandparents and grandchildren and between adults and older people.

The feedback and positive comments received were overwhelming! People expressed an interest in having such a playful artefact installed in their park and in schools. 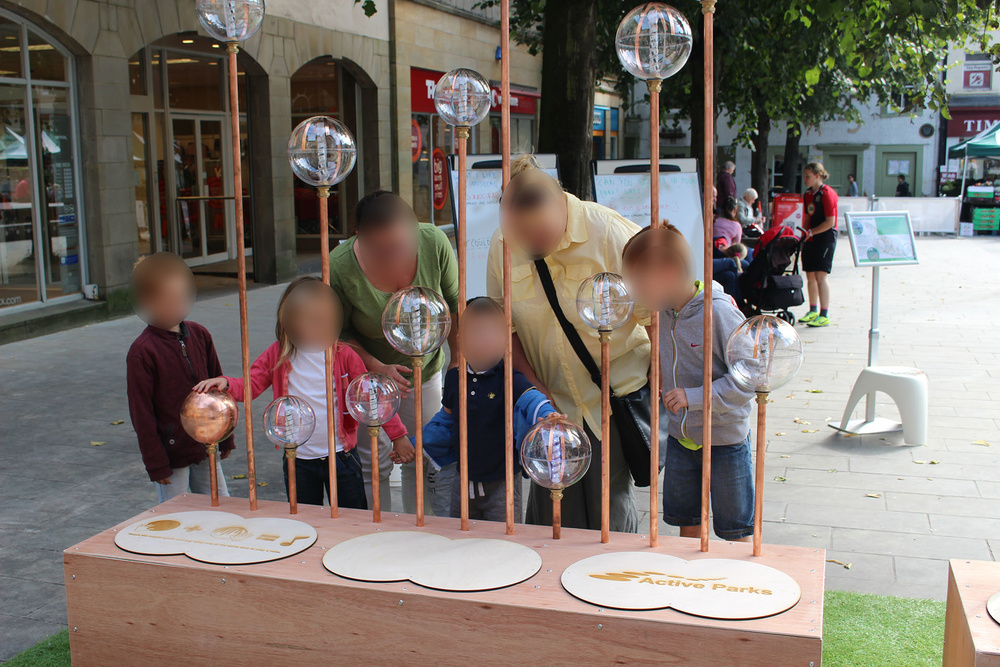 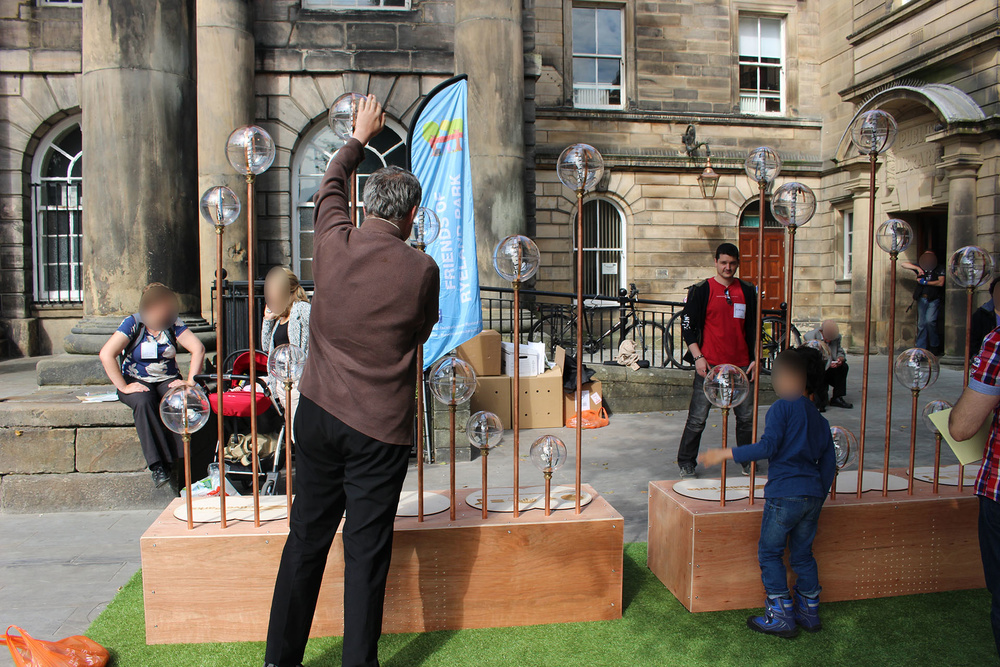 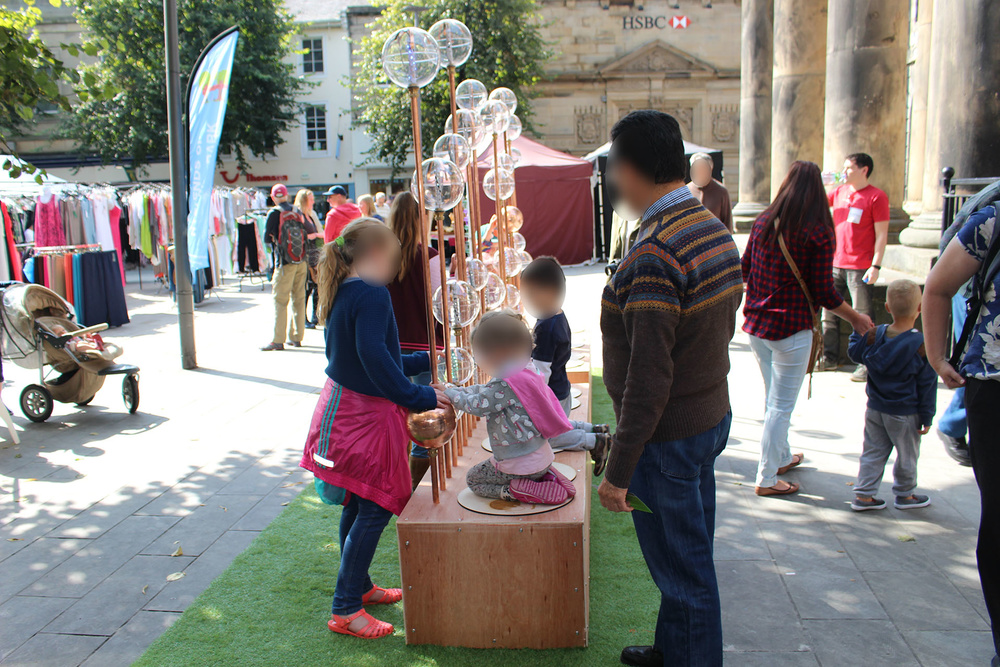 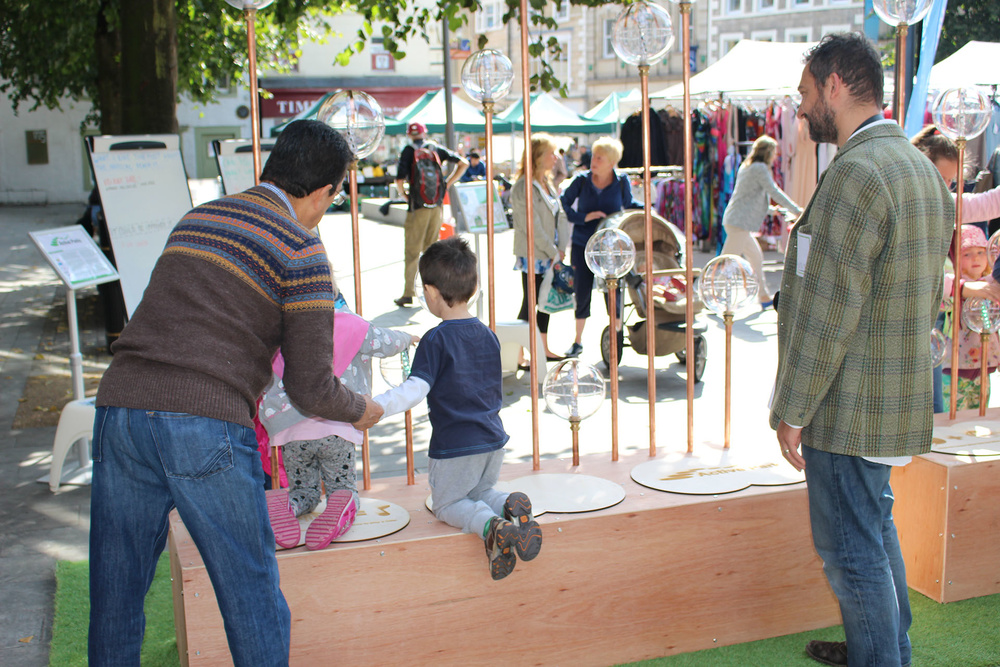 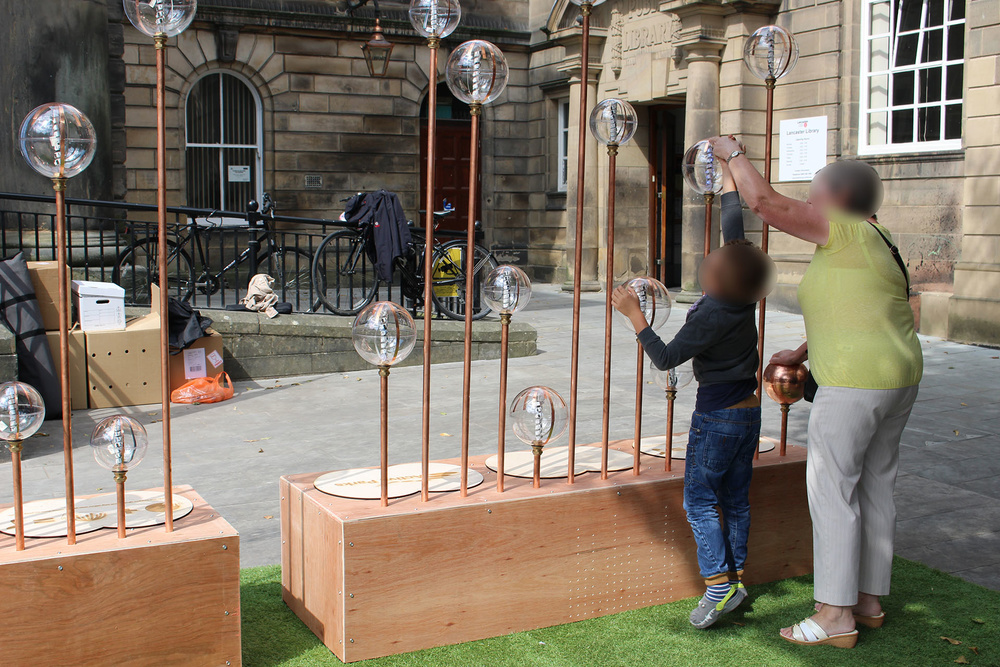 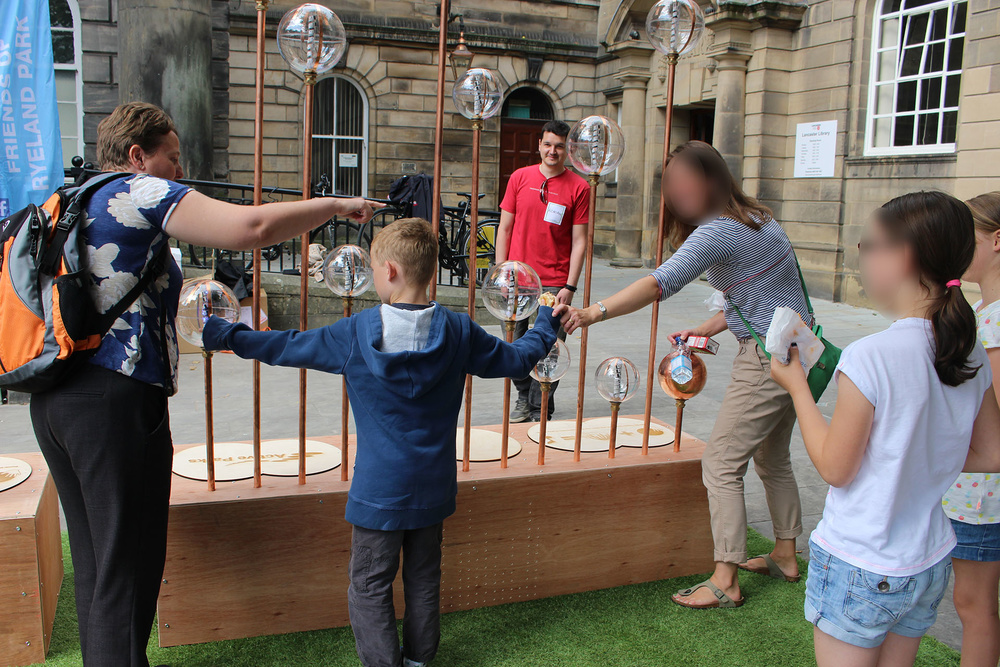 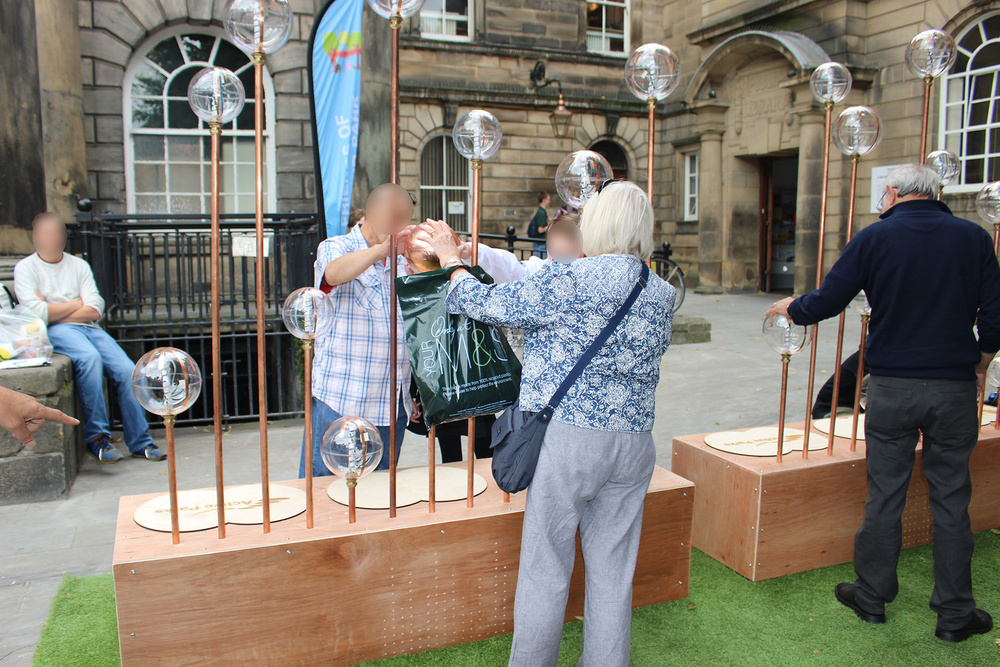 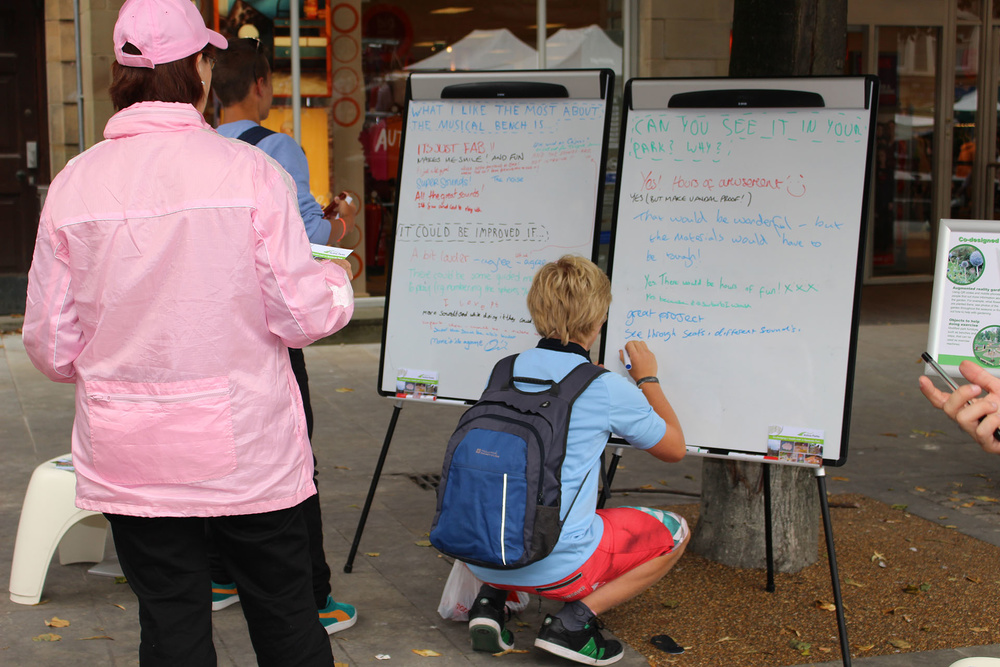 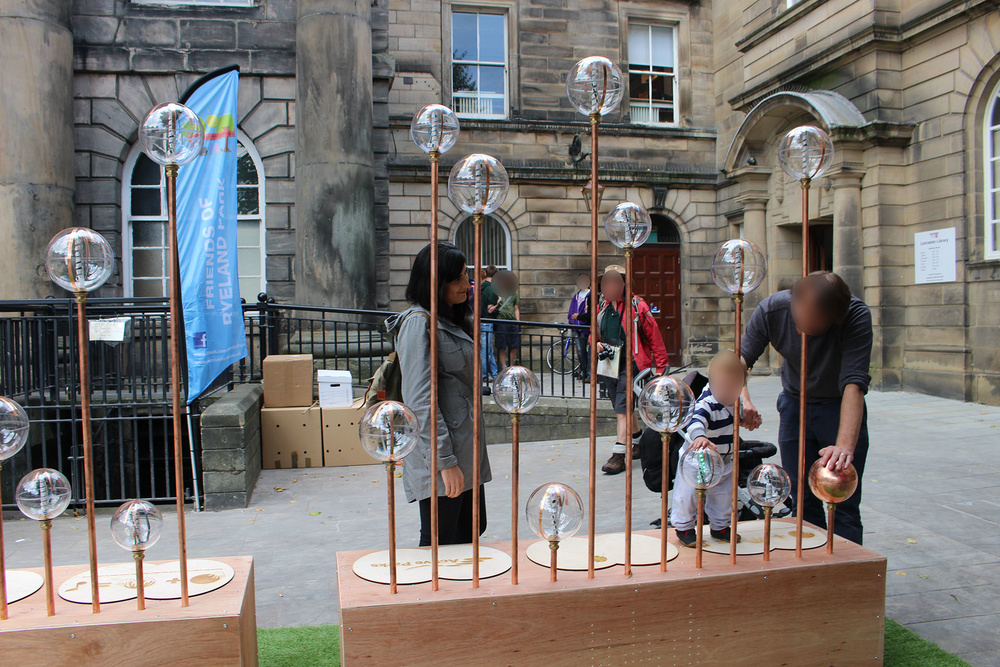 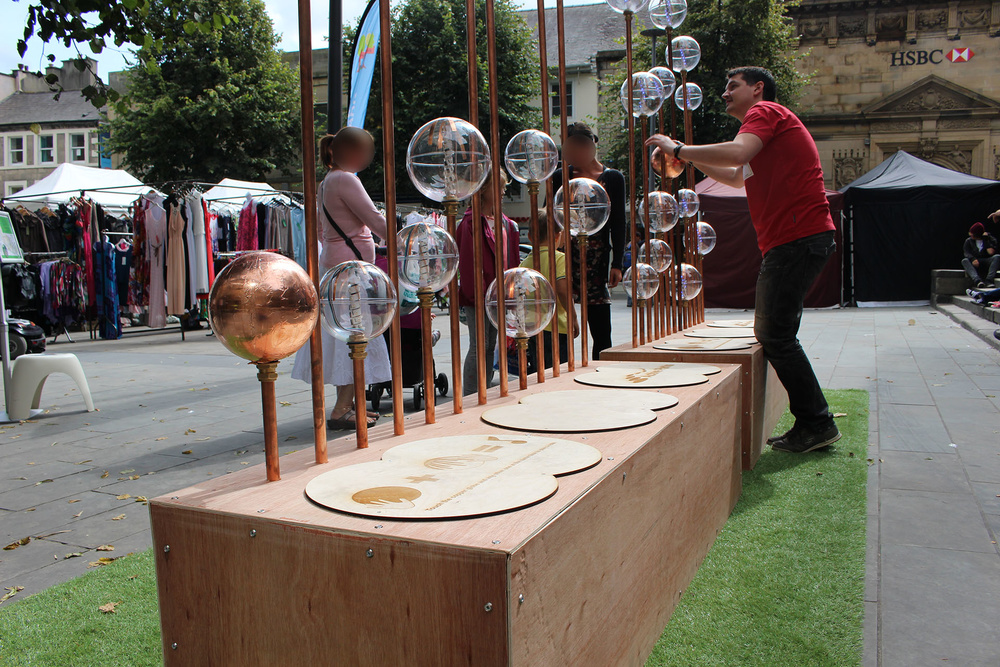