The first ‘Ting’, democratic engagement and the danger of benevolent paternalism﻿

Tings were tribal gatherings in ancient Scandinavia and Scotland where tribes came together and facilitated by the chief discussed the key issues of the day. This notion of coming together and engaging as a group is being resurrected by a team exploring new forms of democratic renewal in the Scottish Government.

There is a pressing need to capitalize in the energy and commitment the population have shown to democratic processes firstly in the referendum and then with 71% turn out for the general election. The notion now is to try and set up a network of Tings across Scotland to channel this enthusiasm.

With an open invitation to government workers but also citizens and other third sector workers we developed an understanding of the interesting spaces for democratic renewal. We went on to explore new models or approaches to creating this space and finally to think about the seeds that could start these growing.

The biggest challenge for this initiative is yet to come. There is a desire to see this as a ground up initiative but the danger is that in-itself this is something imposed from above. There were some interesting and challenging notions that came out of the event, for example really listening to community issues and responding to these. The challenge for the organizers now is to really be responsive and not impose pet solutions or approaches that were already in place before the event.

Only if this benevolent paternalism can be avoided this has the opportunity to really offer something new and interesting (and scary) in the realm of public engagement. Without really being open to the people and responding to their needs flexibly and openly this will be a short-lived experiment. 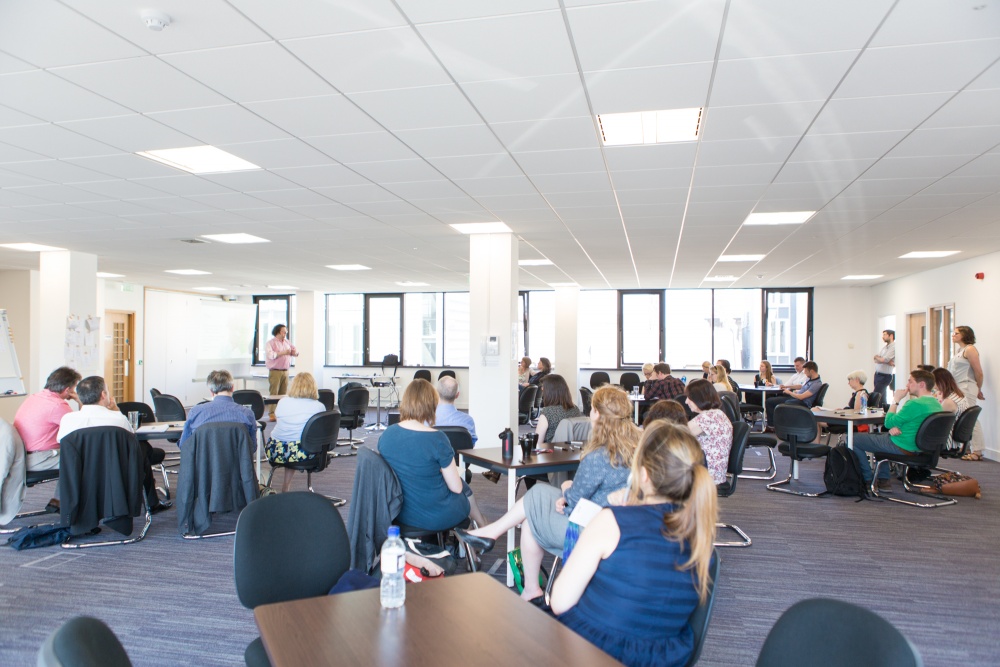 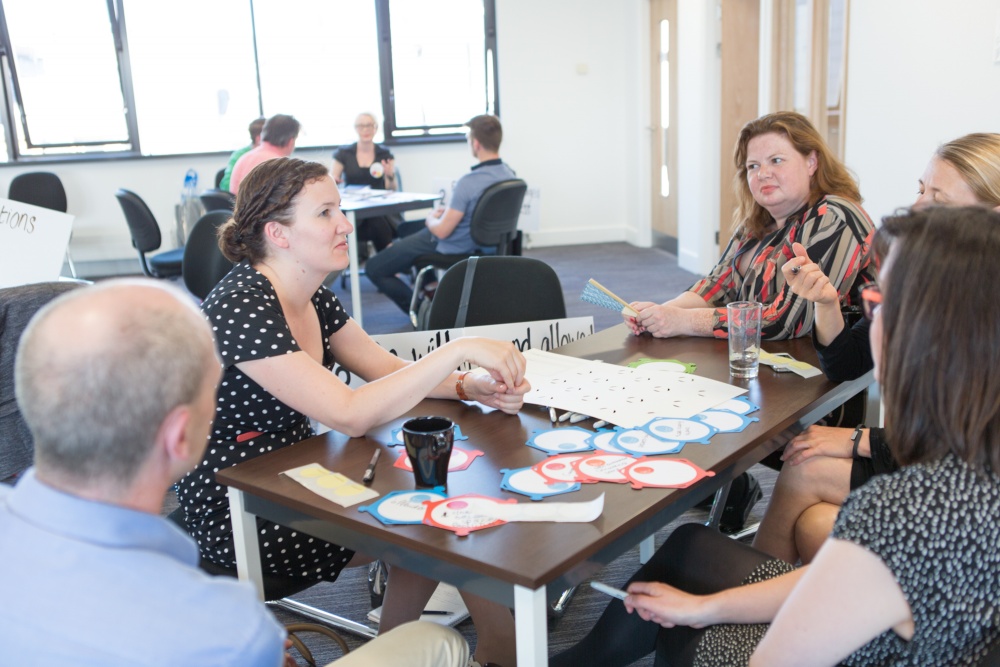 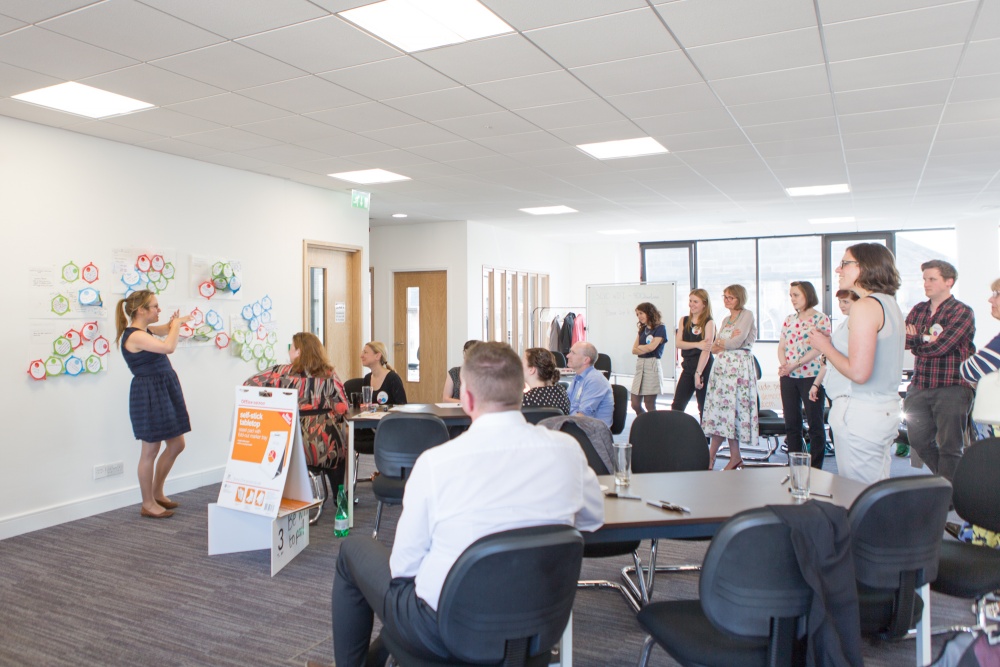 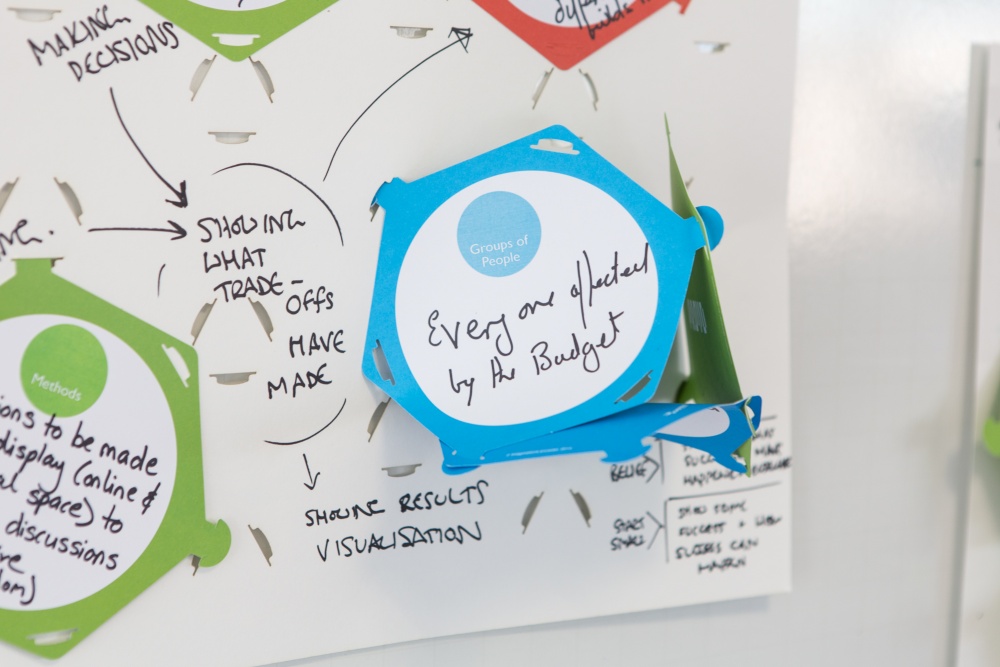 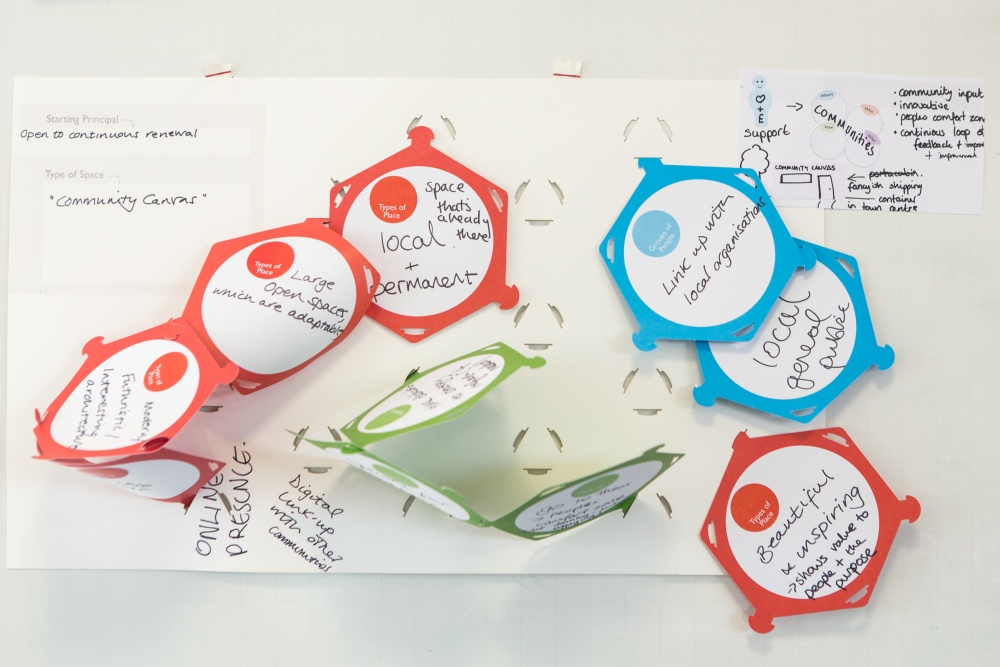 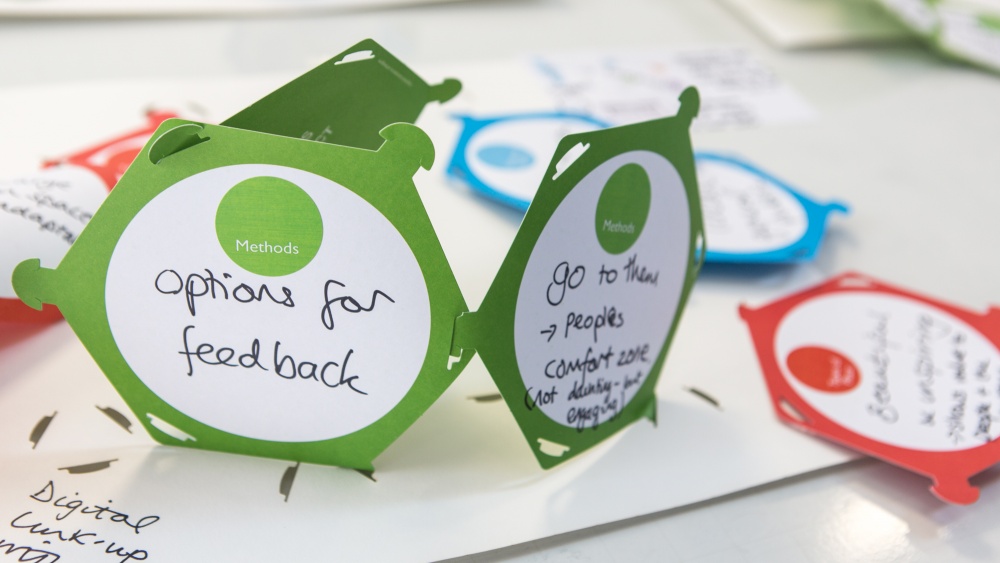