receiving a lot of attention and positive feedback

The work under the Active Parks project was recently presented in two international conferences: The Computer-Human Interaction in Play (CHI PLAY) in Toronto, Canada, between the 19th-22nd of October and the Games for Health (conference on gaming and playful interaction in healthcare) in Utrecht, Netherlands, between the 27-28th of October.

The feedback received was overwhelmingly positive with conference participants commenting on the value of using co-design as a means of involving the community in the creation of playful interactions for public health. Several delegates also recognised the usefulness and importance of employing playful design as a means for behaviour change.

It was also noted that across both conferences, this was amongst a handful of papers and presentations, which focused on the design of non-screen based playful interactions connecting the physical with the digital world (‘phygital’). 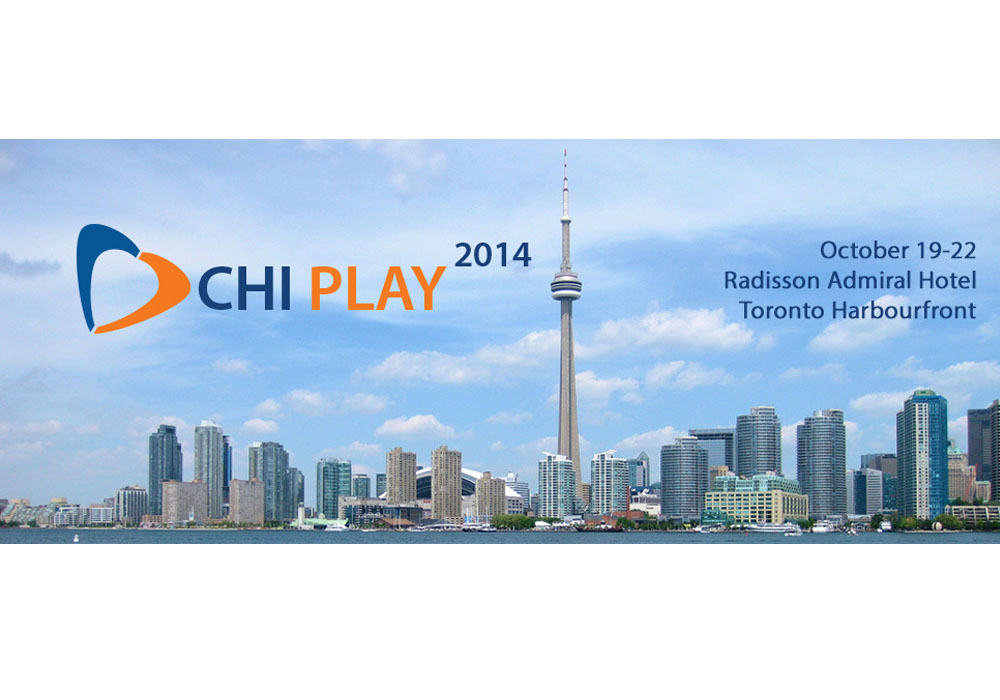 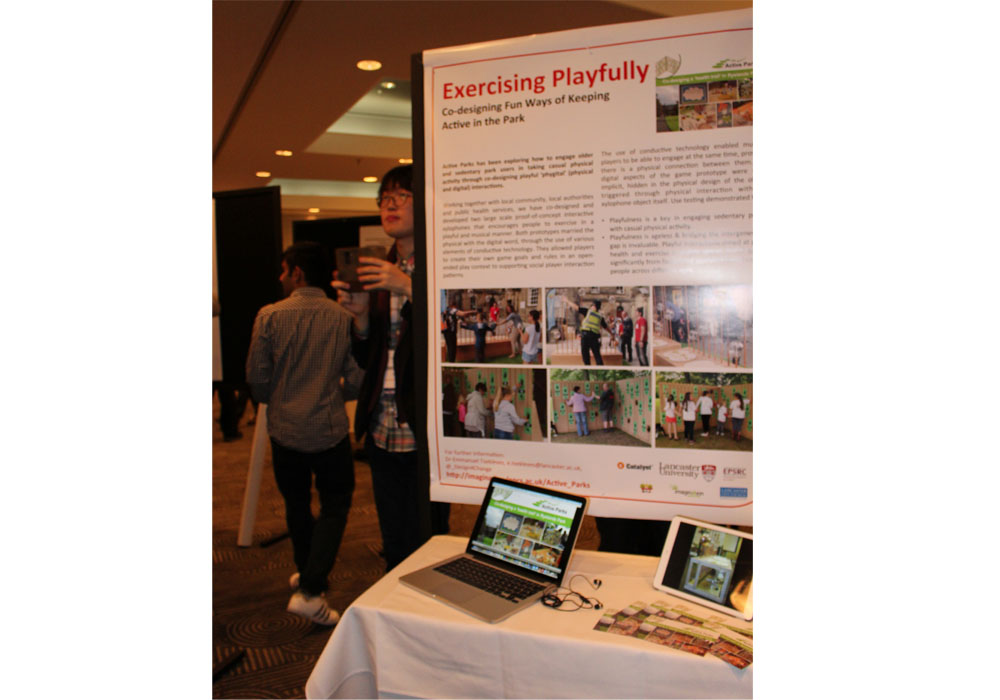 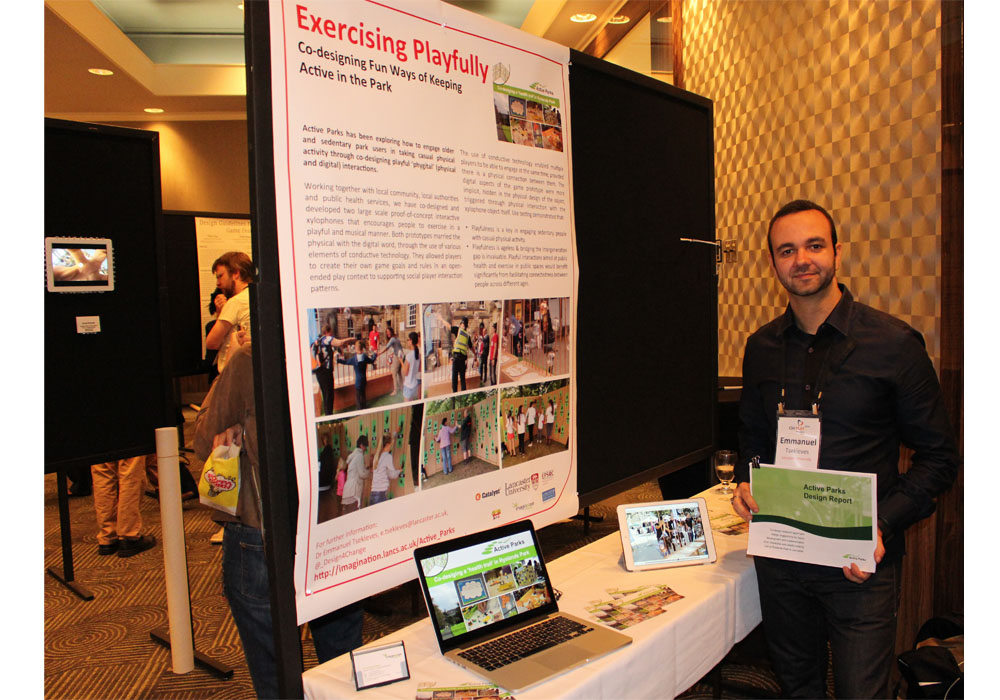 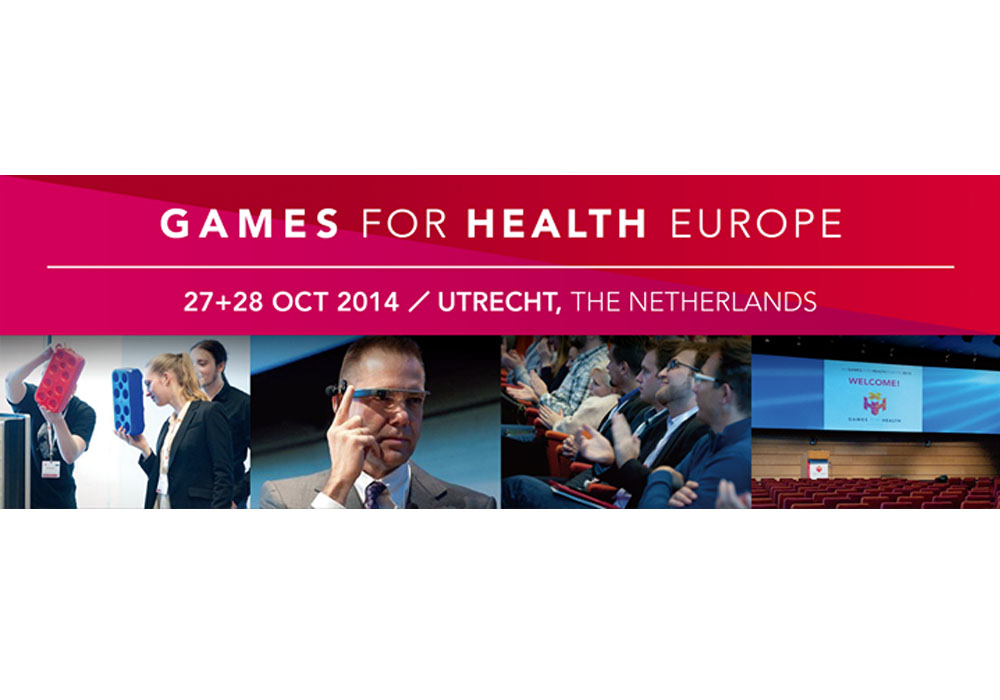 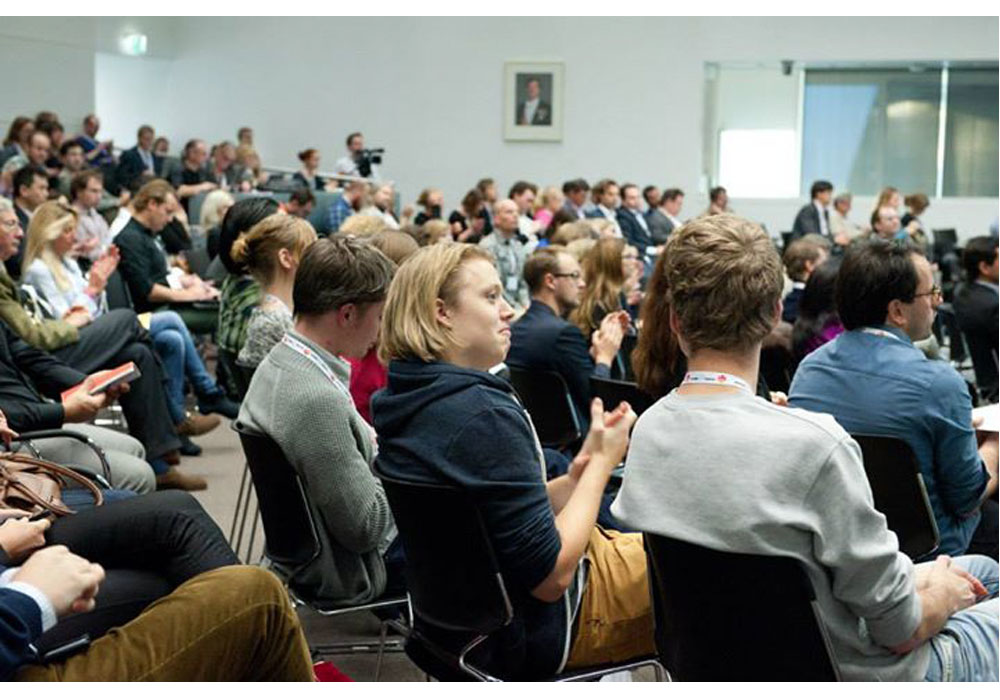 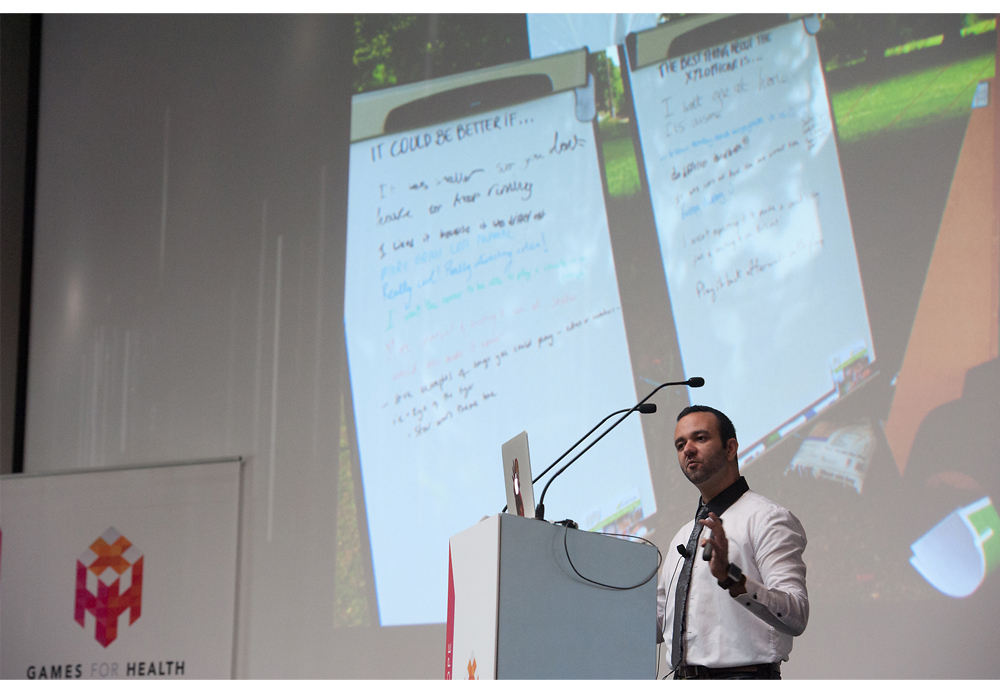