Calling All Masters Of Co-Design﻿ a 'reverse masterclass' in Eindhoven

Facilitating masterclasses in co-design has always provided us with a bit of a headache. The notion of a master (or more interesting mistress) in co-design sets up a hierarchy just when we want to break them down.

This was especially true when we were invited to run a masterclass for more experienced co-designers. Our response was the event “Calling All Co-Design Masters”. This event was all about sharing best and worst practice. In particular we wanted to create an environment in which people felt free to talk about the mistakes they have made and the lessons learned.

The 20 or so people who attended responded brilliantly to this with older and younger masters (and mistresses) talking about and exploring how co-design could work more effectively.

This discussion around the best, worst and most innovative instances of co-design was embellished with a discussion of the common elements that linked these together.

Following this we had an excellent presentation by our own Design manager in PROUD. Gamma Coupe talked about the fascinating Blaze Project undertaken as part of the Cultural Olympiad. This involved young people designing a whole series of events for themselves including a festival that attracted thousands of participants.

This set the tone for following presentations by co-designers Andy Wellesley from Wash Design in the UK and Lotto Van Wolfsan Pal the from Eindhoven.

One of the things that came out of this meeting is that it was the first time that there had been a forum for experienced co-designers. As an outcome of this the group decided they would like to continue meeting regularly. The PROUD co-design café is now an established and on-going series of events.

It is great to play a small part in starting something new. A more detailed exposition of this ‘reverse masterclass’ can be found in the attached report. 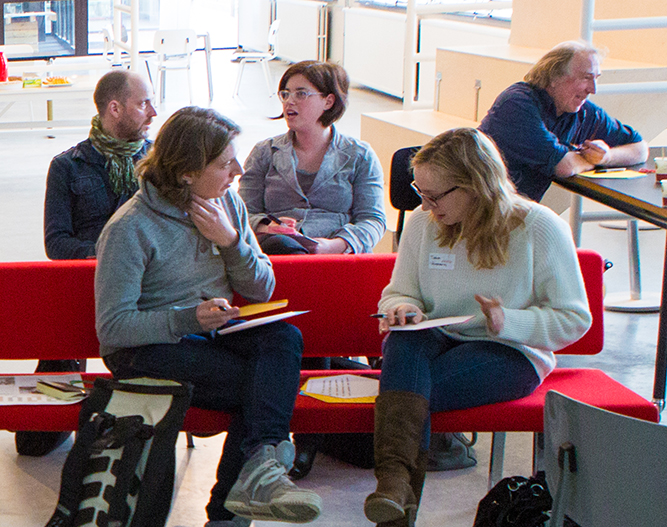 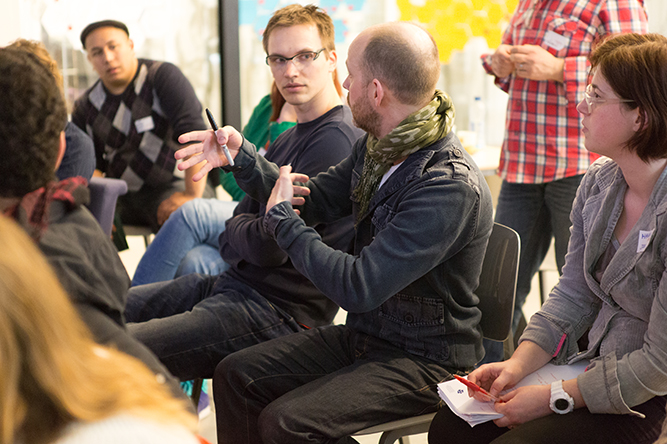 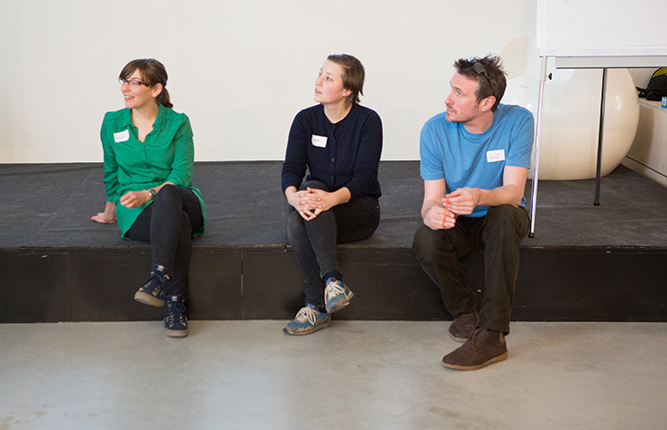 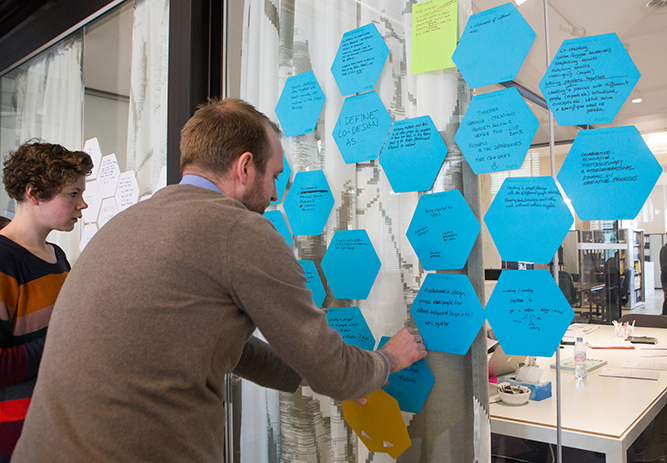 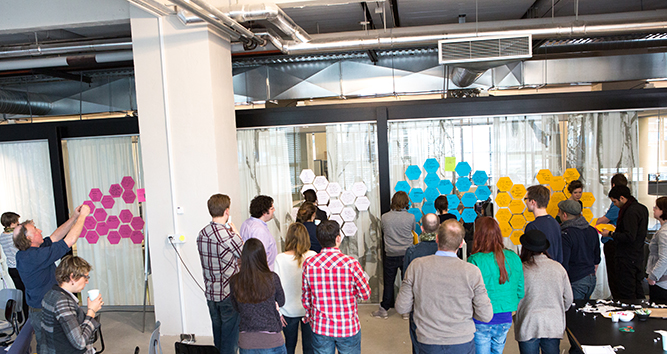 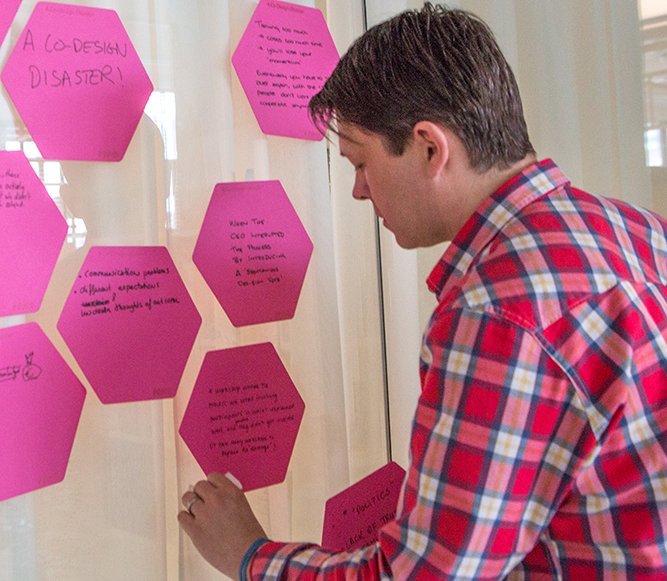 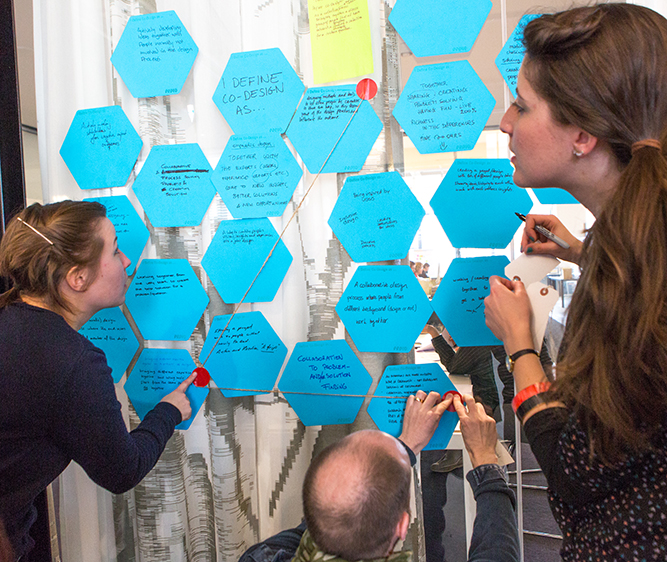 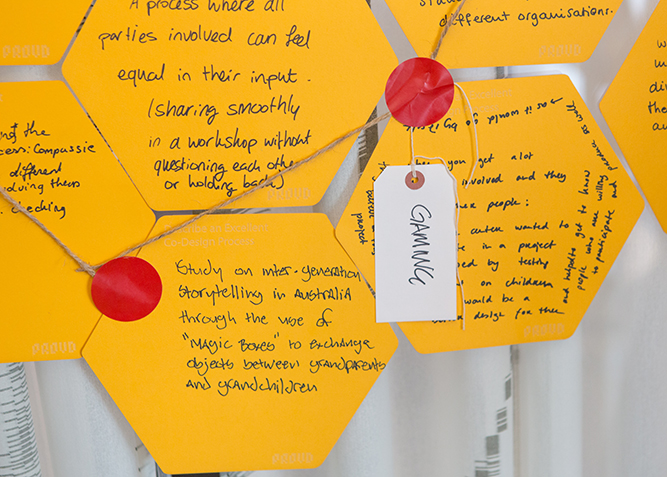 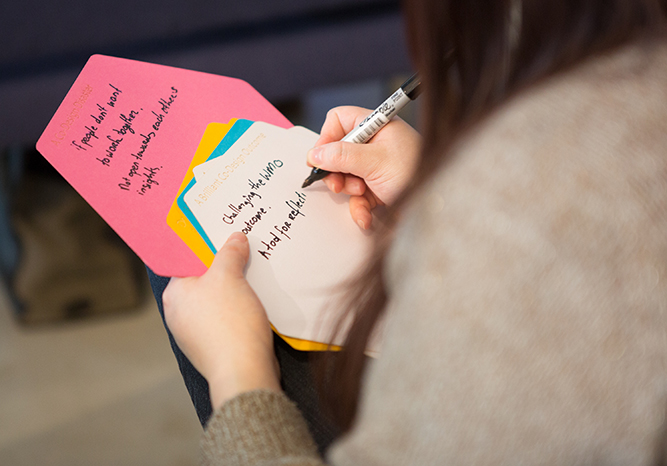 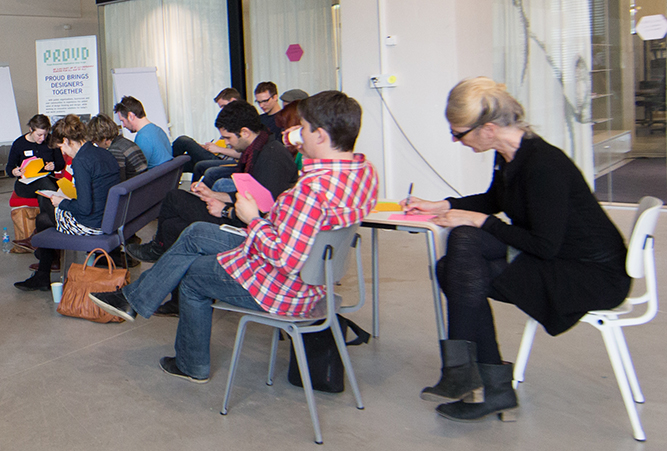