During the talk a number of examples of playful interactions that can influence behaviour change and engage stroke survivors with their physical therapy regimes were presented. These included playful phygital (interventions/products that connect physical object with digital technology) interactions that although have exercise regimes at their core these are transparent to the user.

The interactive xylophone (developed in the Active Parks project) was presented as a potential and candidate playful intervention that could help engage stroke survivors and improve adherence to stroke rehabilitation. The concept raised a lot of interest from the audience including professionals and stroke survivors attending.

Another highlight of the event was Mr Andrew Marr’s speech, from a stroke survivor’s persepctive, calling for a National Rehabilitation Service to be created.

Stroke is a leading cause of long term disability worldwide including in the United Kingdom (UK) where an estimated 110,000 new strokes occur each year, leading to an annual economic burden of more than £2.8 billion

The event was organised by the ARNI institute. For more information of the event click here 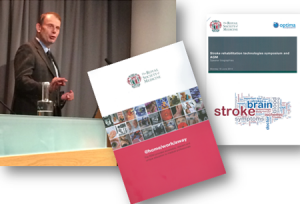 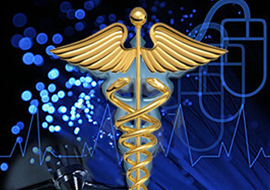