ImaginAging was invited to be on the panel for “Building Knowledge and Narratives between Social Innovation and Science and Technology” under one of the conference’s deep-dive session, “Building Shared Knowledge: Rethinking Research Practice,” on the afternoon of October 8. The consortium is represented by Dr Clarissa Lee and Dr David Tan, who each presented on “Speculative Design as Art-Science Approach to Thinking about Ageing” and “Transdisciplinarity and Participatory Engagement Towards the SDGs” respectively.  Dr Daniel Loy, as the head of the learning centre at Petrosains that is also part of the consortium, was the panel’s convenor, and one of the panellists.

He spoke on the changing roles of science centres, entities that are no longer inert and fossilized structures where science communication activities are hosted. Instead, science centres need to take on pro-active forms of public engagement involving multilayers of partners that contribute not only content but also work at the forefront of science and the social. Dr Clarissa Lee presented the process and experience of the ImaginAging team in going from problem creation to early stages of outcome prototyping as a result of the group’s study on healthy ageing, while emphasizing on how such forms of participatory engagement would have a generative effect even in citizen science/science communication, especially if stakeholders in these communities would like to take speculative design to approach the issues within their communities. In his presentation, Dr David Lee elaborated further on the process and cycles involved in participatory engagement that also drew on some of the work that the UNU-IIGH had been doing in the deployment of the methodology of participatory design. He cautions on the tendency towards technological determinism as a panacea to present issues outlined under the Sustainable Development Goals (SDGs).

The presentations were followed by discussions around the question of how science and technology could contribute to social innovation, which the panel agree could be asked in reverse; and the experiences of the panellists in running projects with social innovation ethos. One of the most important outcome is the acknowledgement that science is social and that technology is not always about the economic.

The conference was funded by the European Union’s Erasmus+ Capacity Building Programme, of which Sunway University is a partner. Further information on the conference and Southeast Asian Social Innovation Network could be found here 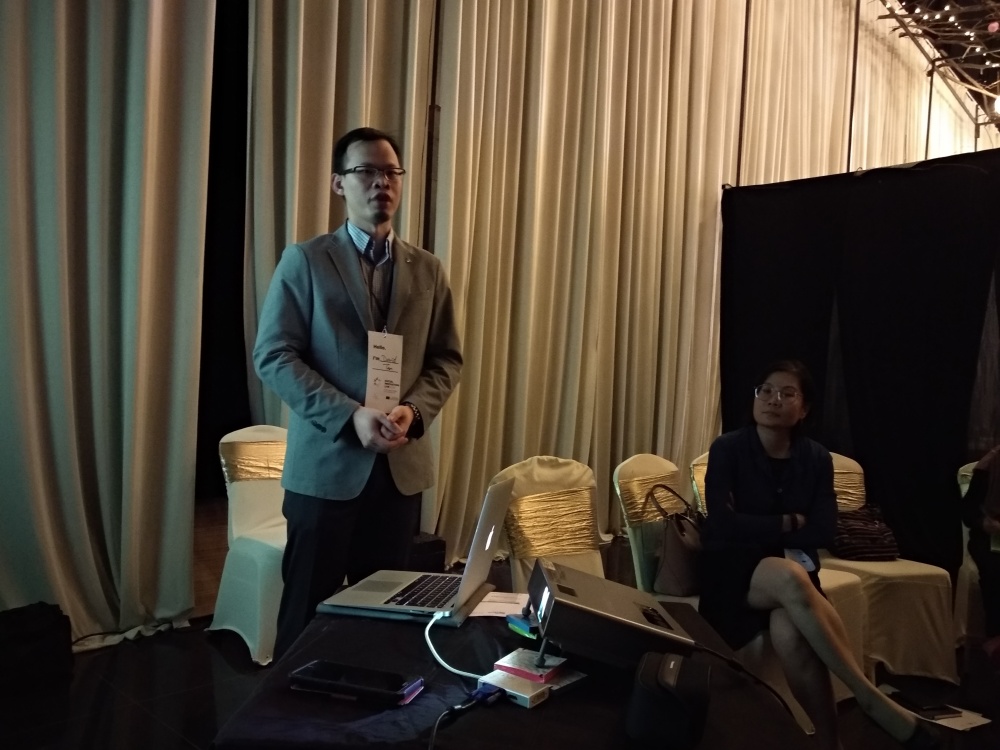 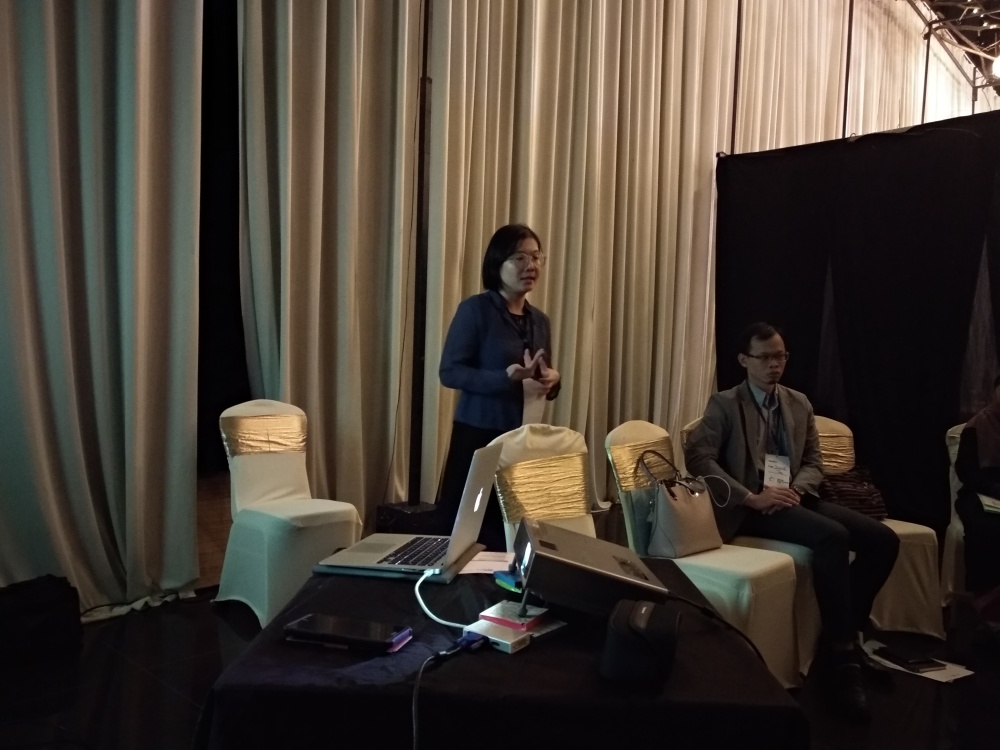