After enjoying some tasty cheese and a glass of fizz, the participants were invited to hear the four heads of the AHRC KE Hubs give provocations emerging from the discussions that were held during the afternoon sessions.

The panel was moderated by Professor Jeremy Myerson, of the Royal College of Art, who set the tone for a less formal, more edgy event where delegates could comment on what they really thought of the state of knowledge exchange in universities, not what they thought they should say.  Jeremy lightened the mood with reference to the 80s, and introduced the four speakers, who he noted as the directors of the hubs could be logically referred to as ‘hub caps’.

After the session, there was a still lot of discussion to be had in the Storey bar, and delegates were still there until they were forced to leave because it closed!  Meanwhile, the conference team condensed the key points of the panel and the afternoon’s discussions to 8 manifesto points.  The purpose of these would become clear the following morning, when the group came together in song to engage with these points! 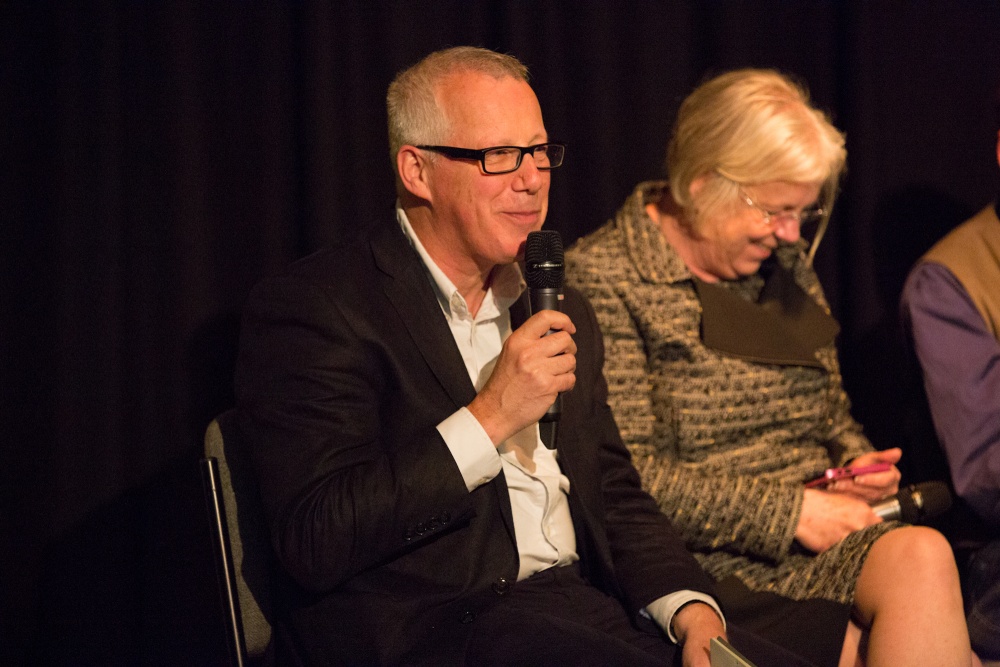 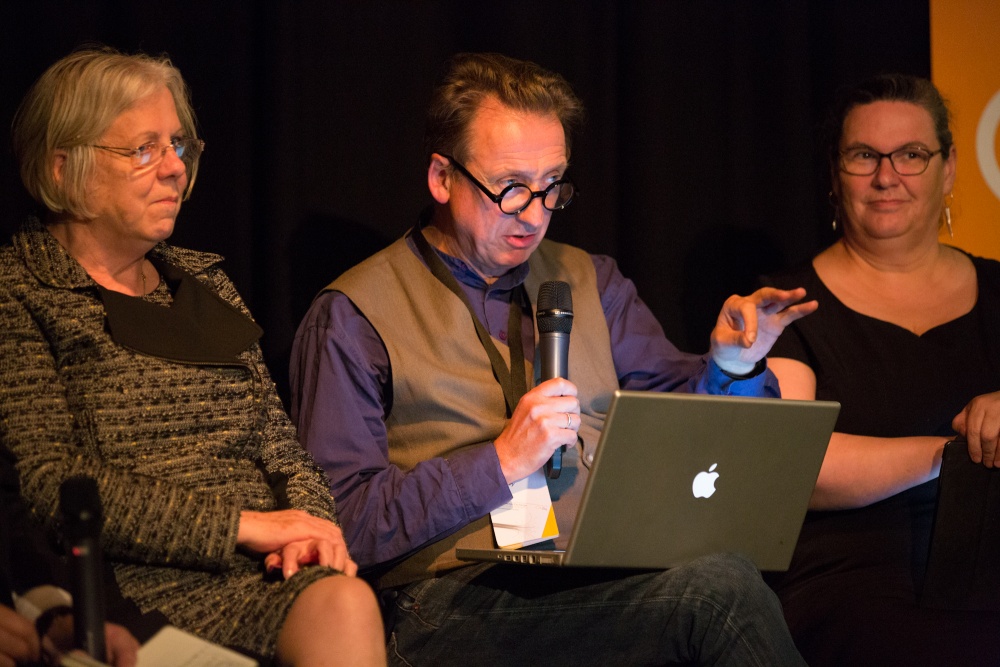 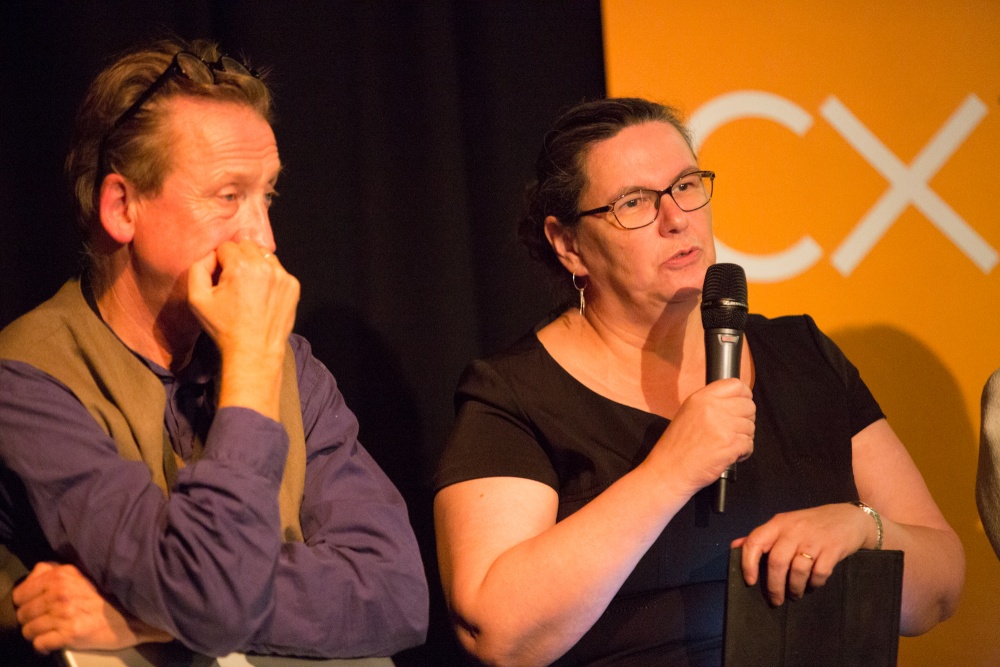 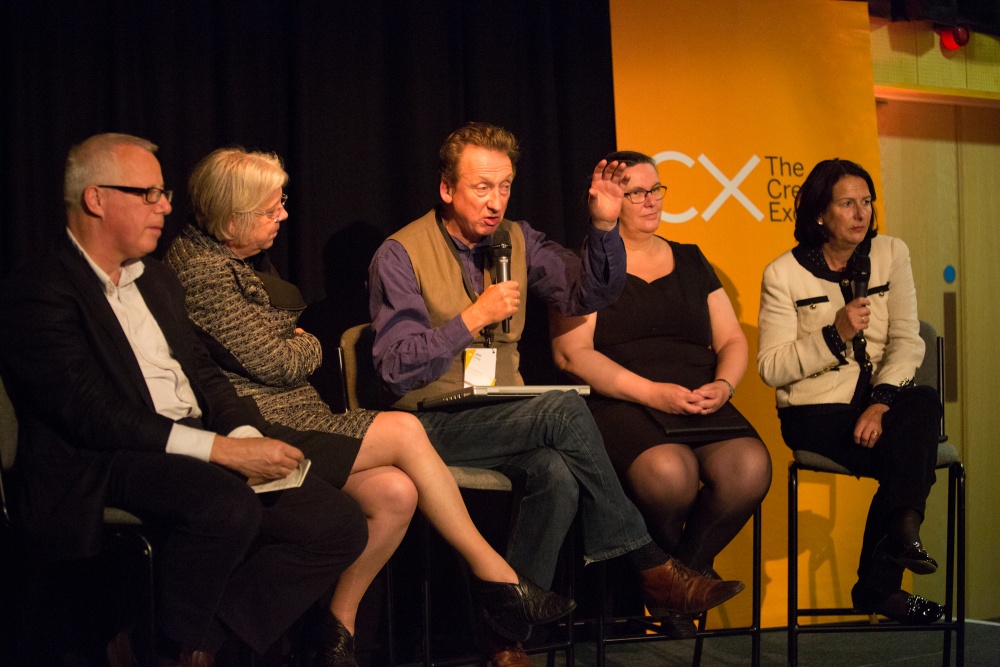 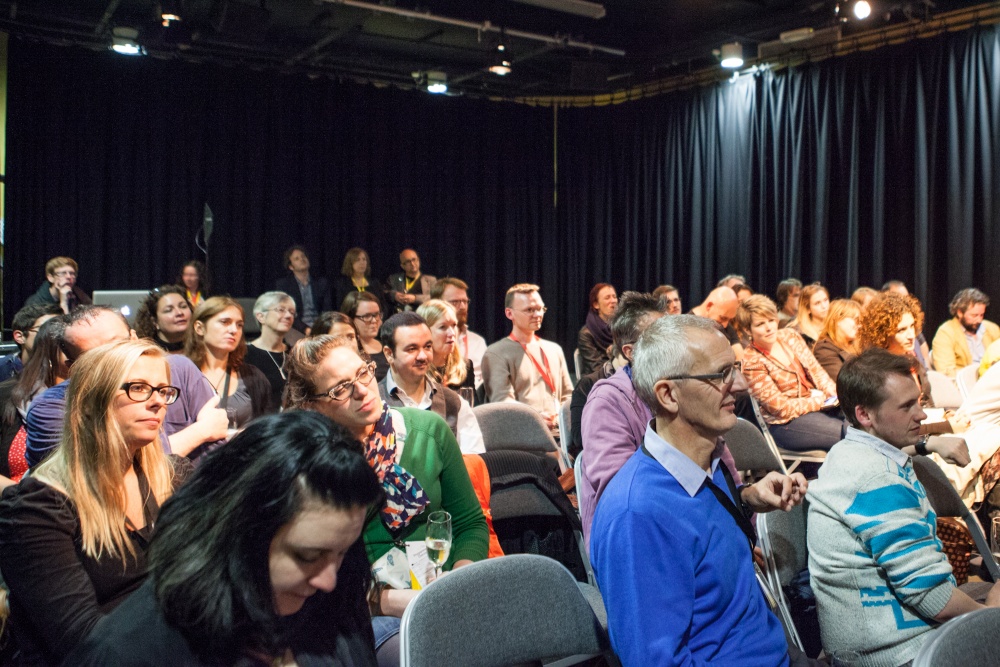