Previous sessions had highlighted the areas we wanted to know more about; what thoughts did people have about using the space for longer periods of time, where did people feel safe across the site and how could Roman Lancaster be brought to life for visitors to the space.

What was most striking was how engaging children and families found the co-design process, most enjoyed going back in time to encounter a Roman Centurian we found on Twitter, chatting with the mapkeeper and being trapped by a Wetland Fairy intent on making people stay longer in the meadows. Each interaction was designed to draw out different aspects of the design conversation, but of course it didn’t all work – some adventurers missed out on some of the quest challenges – clearly our signage could have been better.

While most people enjoyed playing with the idea of a character and using story as a tool to help them consider issues creatively and come up with new design possibilities, it wasn’t to everyone’s taste. So, on the hoof, a more traditional consultation approach was accomodated alongside the co-design process, with people contributing their views directly to team members across the site.

To everyone who contributed, as consultees or co-designers, thanks for making Just Imagine… All the Stories such an interesting adventure. 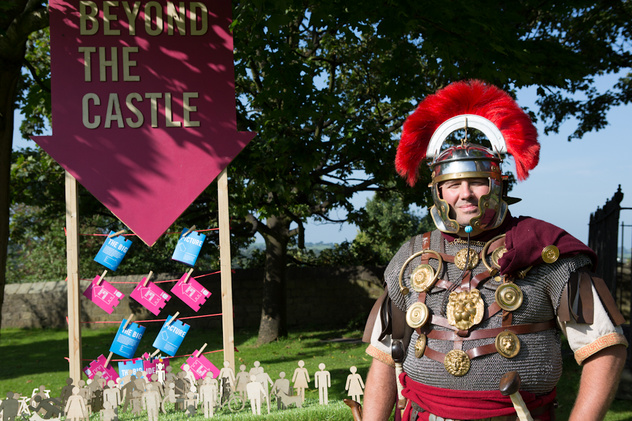 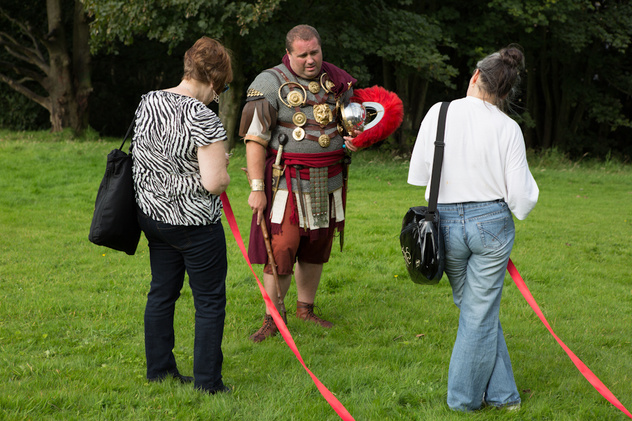 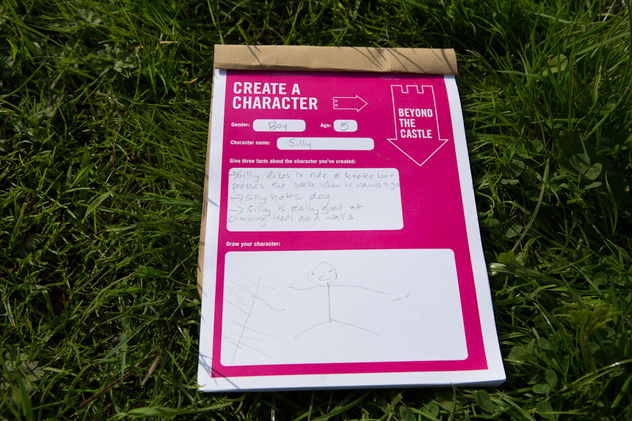 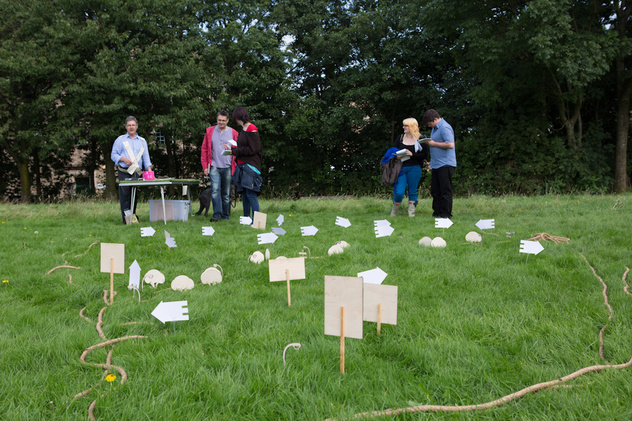 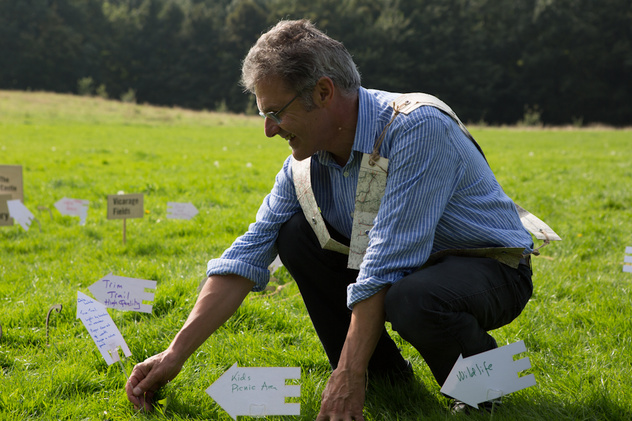 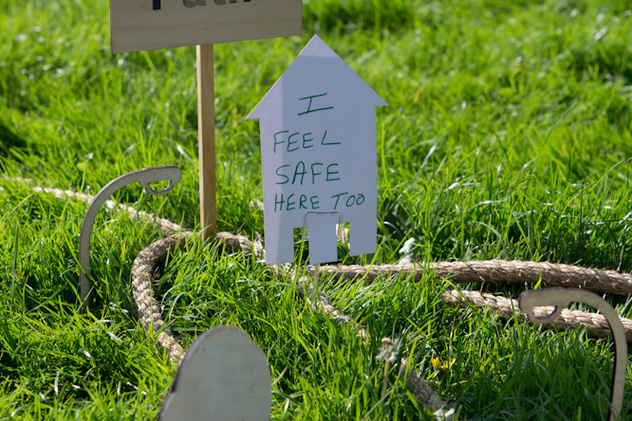 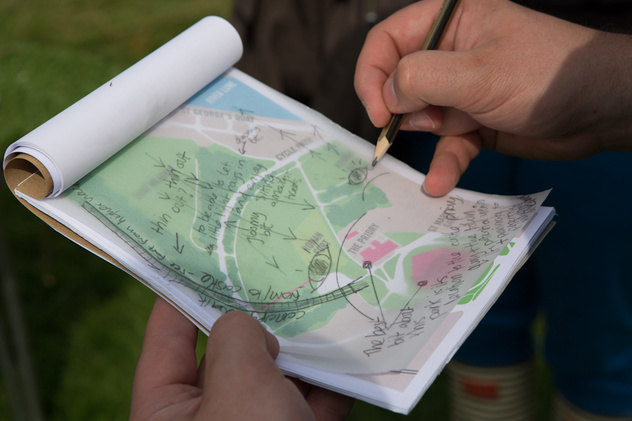 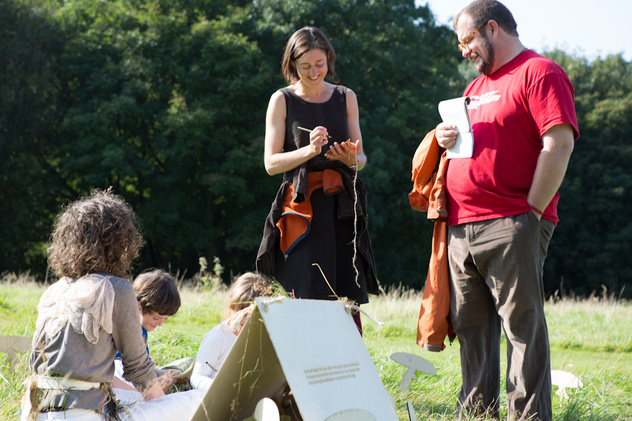 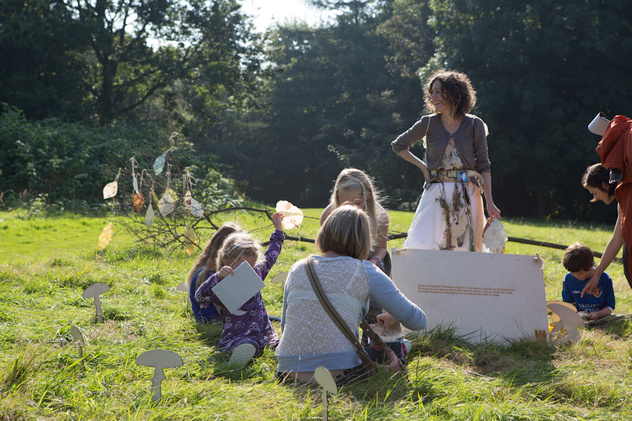 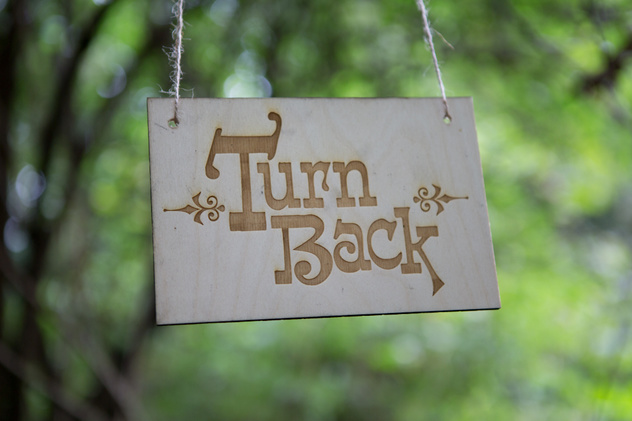