Since October last year, Leapfrog has been working with a group of young people to co-design tools to make sure adults in authority hear their voices

We produced a newspaper called The Inspirer containing the tools the young people both designed and named.  The young people edited the newspaper in January, providing comments and tips on all of the tools, which feature throughout and really bring each tool to life.

Leapfrog celebrated the achievement of the young designers by holding a Celebration Event at Blackburn Museum last week.  It was fantastic to see seven of the young people we worked with, along with their carers and youth workers, our partners Christy Walsh from CANW and Gavin Redhead from Blackburn with Darwen Council and a number of engagement professionals from Blackburn with Darwen Council.

Dee Hennessy, who has facilitated the project introduced the group to Leon Cruickshank for the first time, who congratulated them on their achievement and presented each of them with a certificate.  Laura Morris, who led the design and production of The Inspirer, talked everyone through the content of the newspaper before handing everyone their own copies.  Counsellor Julie Gunn, Assistant Executive Member for Children’s Services and our partners Gavin and Christy expressed their pride and congratulated the young people. 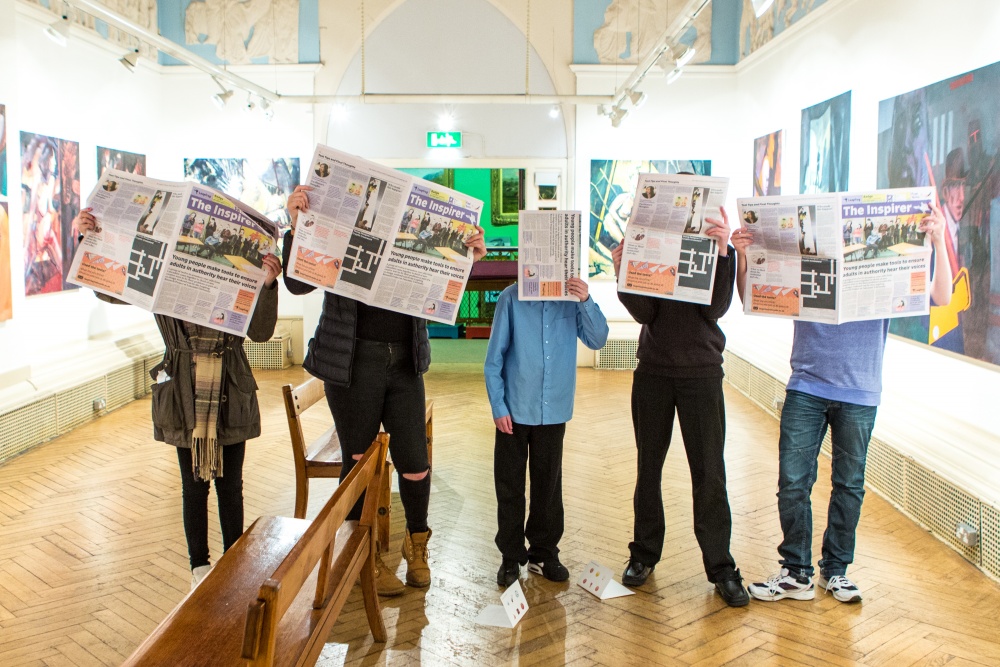 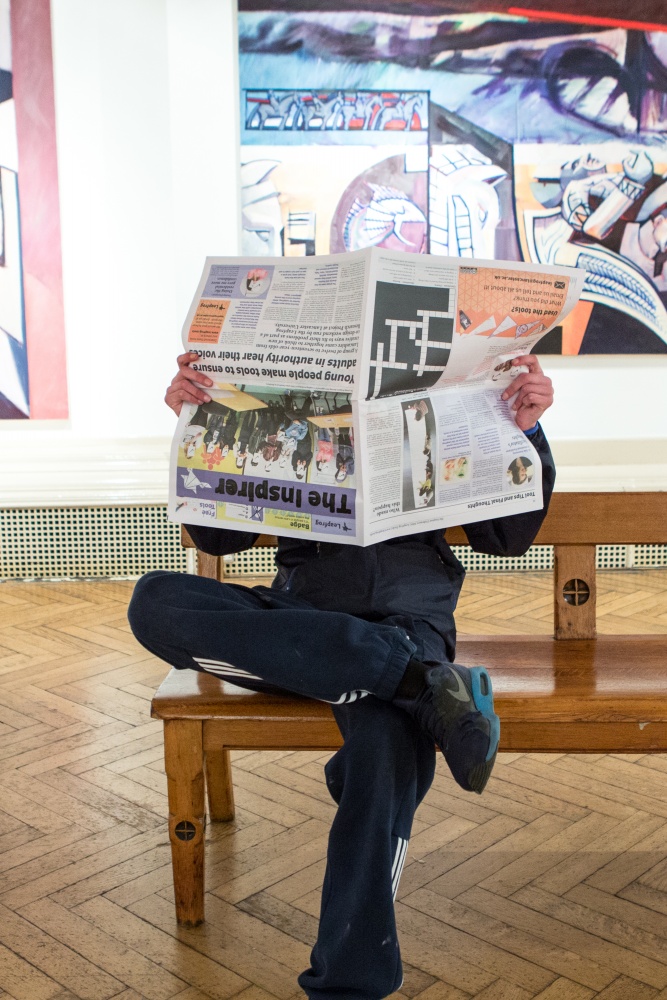 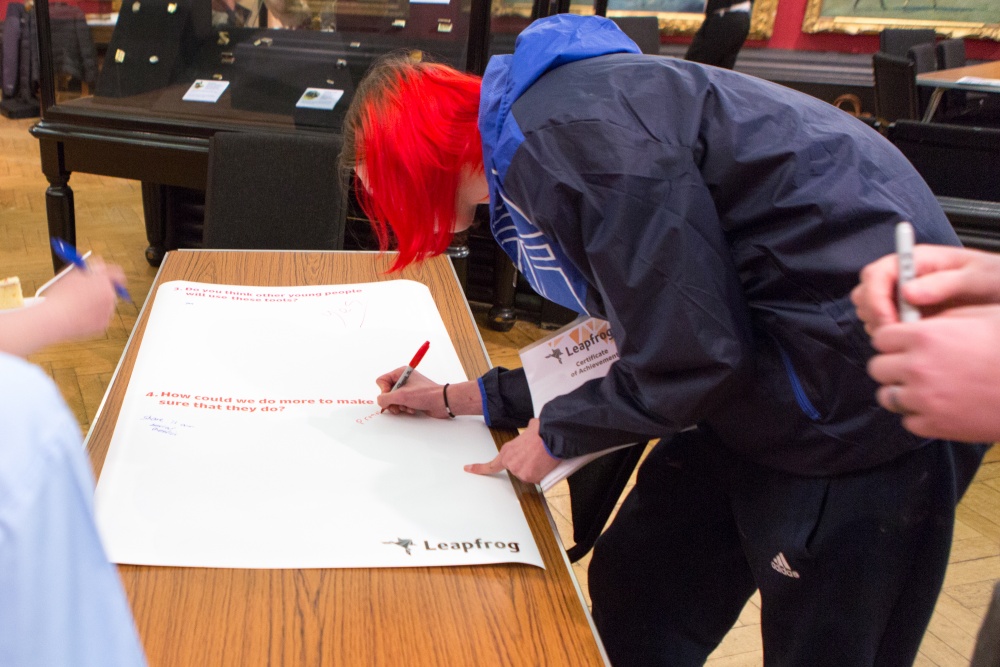 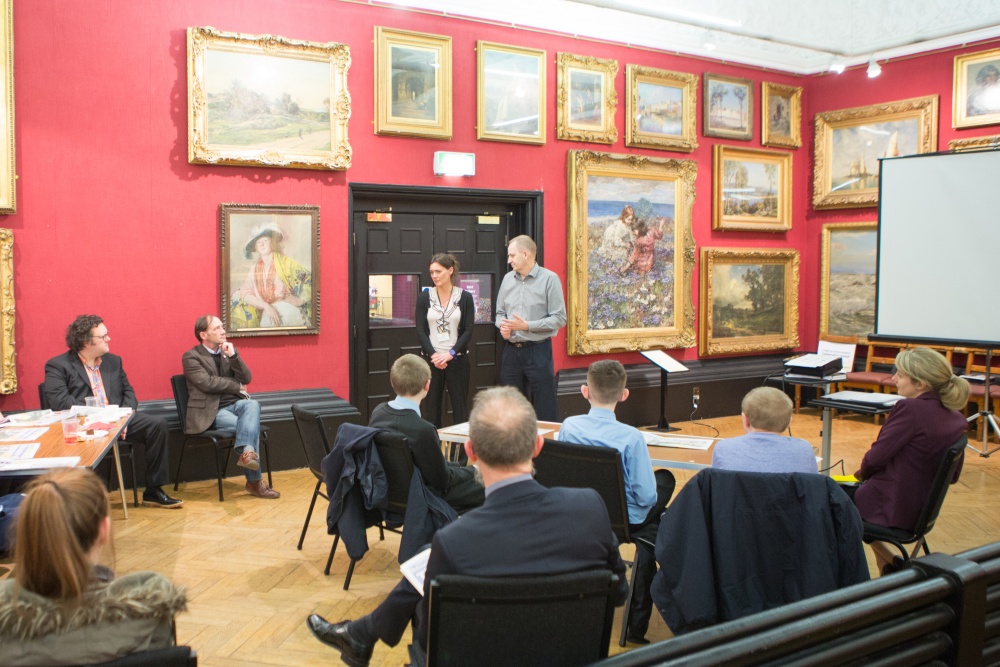 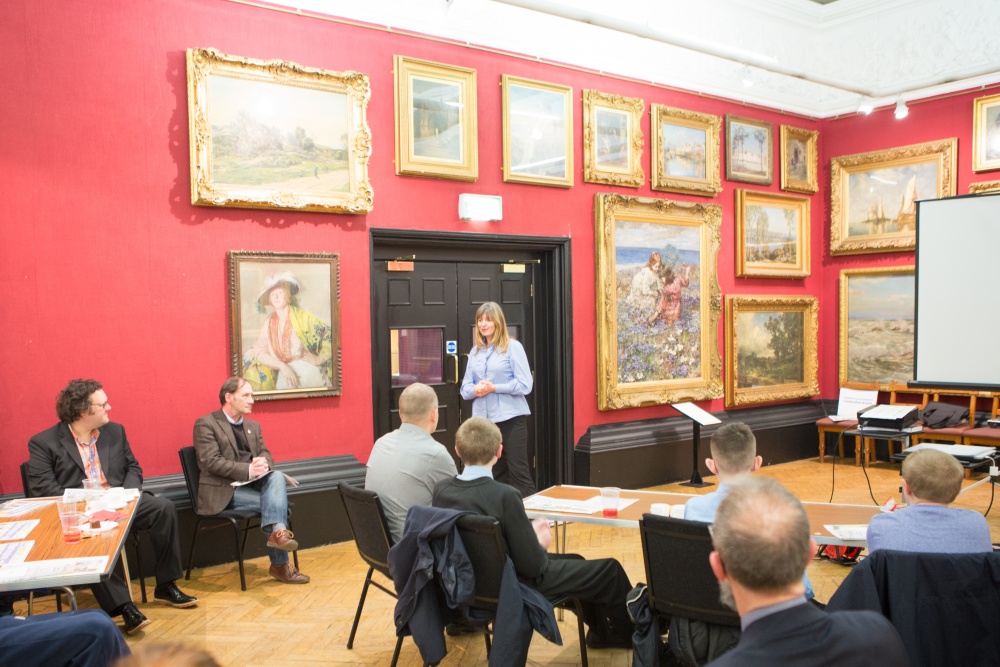