On the 16th October Imagination Lancaster facilitated an ‘open ideas day’ for the Office of the Deputy Prime Minister. Lancaster was one of  eight Northern cities invited to produce a range of future visions for desirable growth in the North of England.

The day started with a video challenge presented by the Deputy Prime Minister Nick Glegg to identify ideas that would lead to a prosperous North. After six hours of intense work, participants from a broad cross section of society produced four videos that captured visions and ideas for what a desirable and prosperous North would look like.The final four outputs for the day were:

lets be onesie with politics

the call of the wild

deciding our own future

A range of creativity tools was used throughout the day to arrive at the final visions. Participants thought through time to identify the range of change that has occured in the past 25 years, and how this quantum of change could be expected again. How specific locations and themes could change in Lancaster, and throughout the North were documented and discussed. Participants then generated best and worst case scenarios for the North in relation to emerging themes, prior to developing the four most promising scenarios into the videos captured. Each activity in the ‘open ideas day’ generated a rich range of material. This material documenting all the outcomes generated for the day can be viewed here. 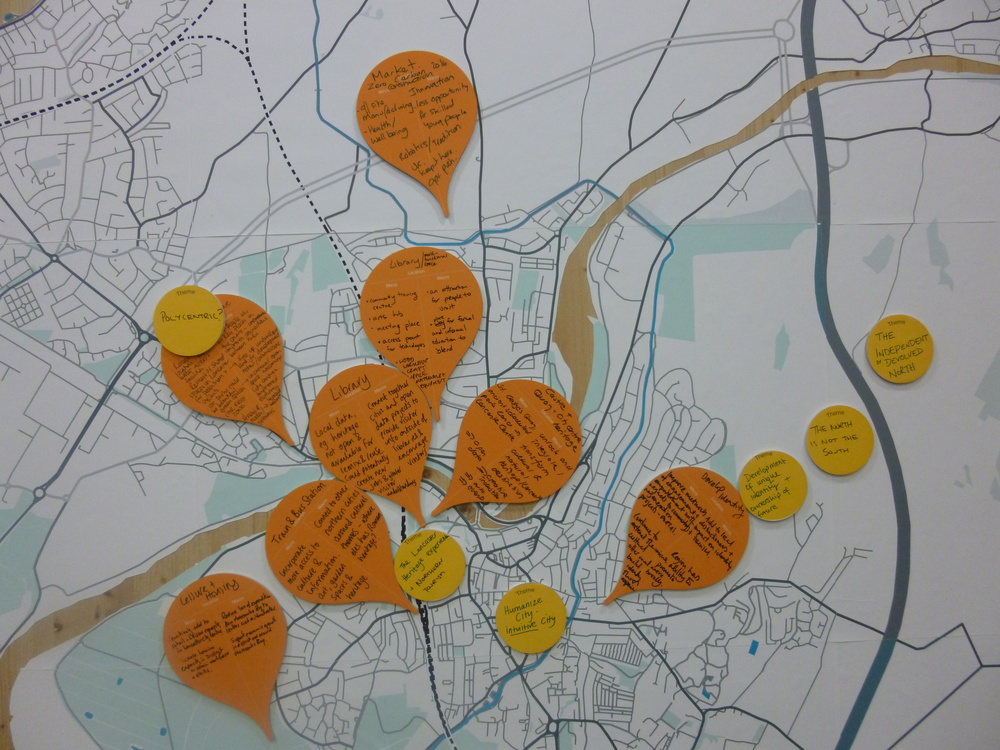 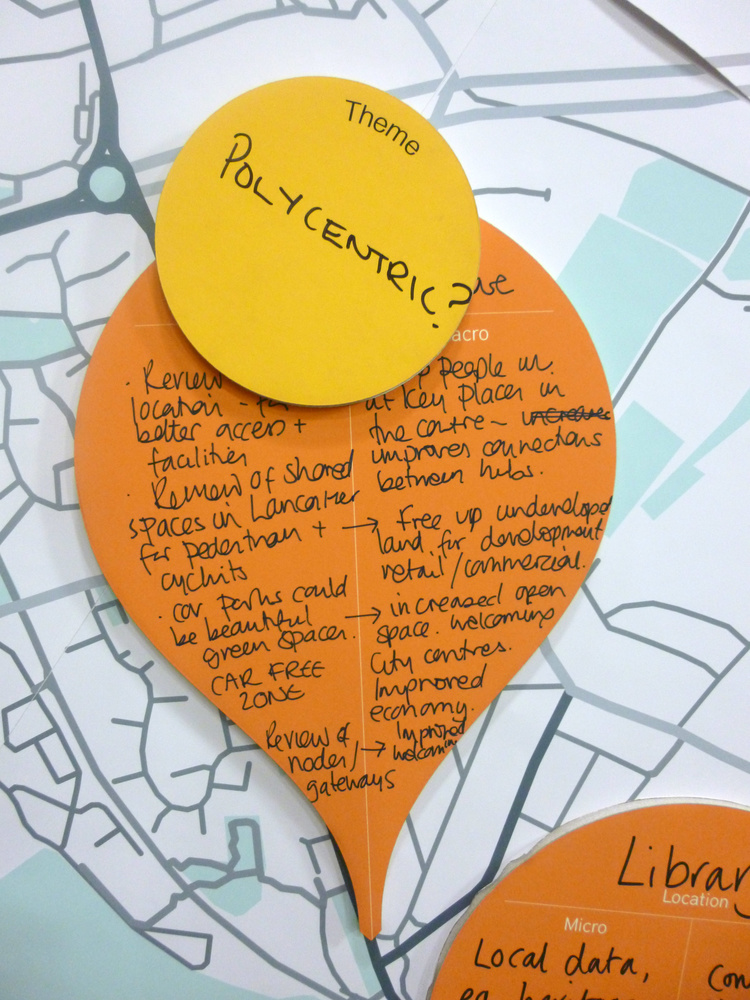 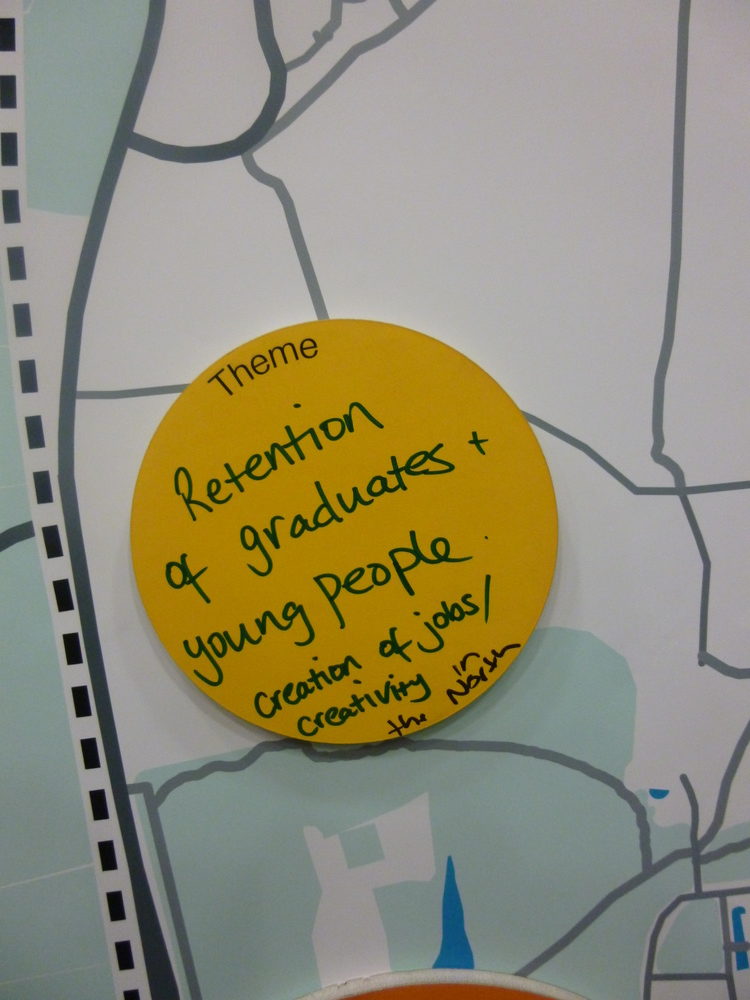 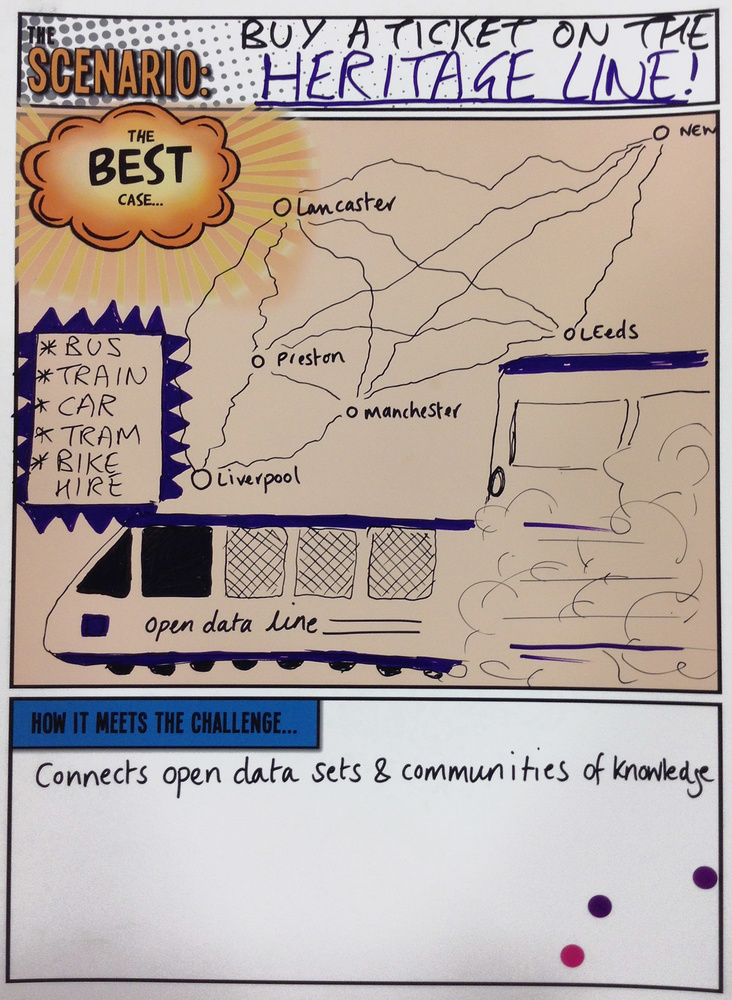 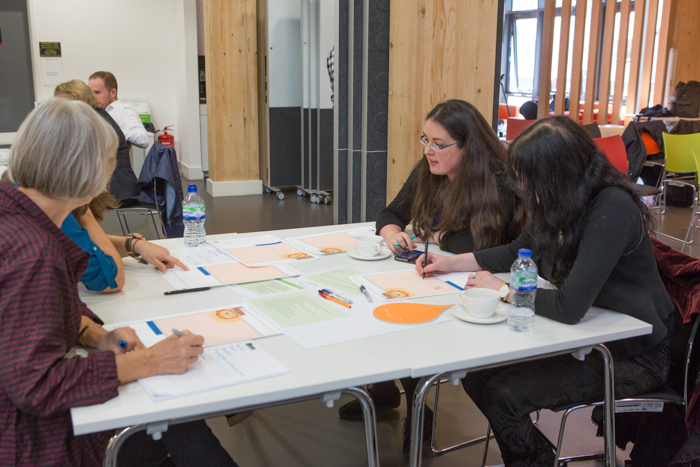 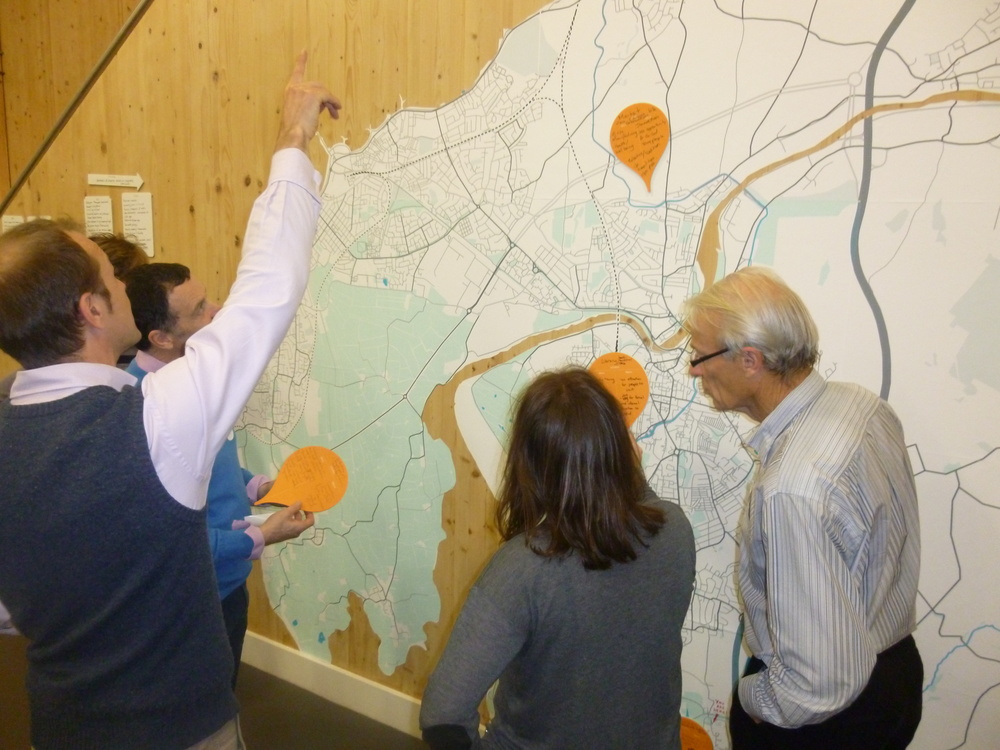 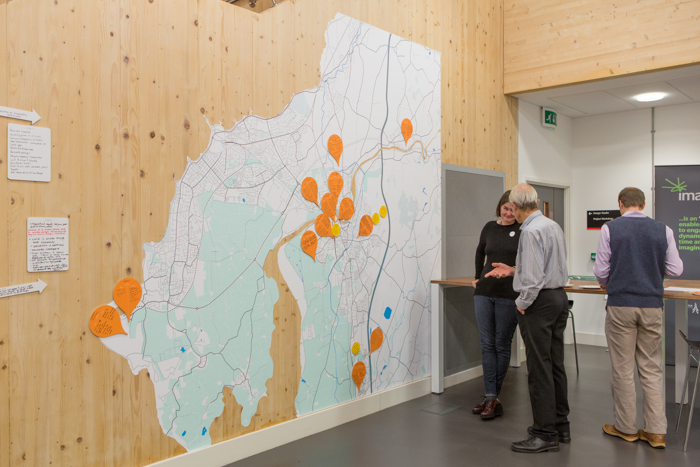 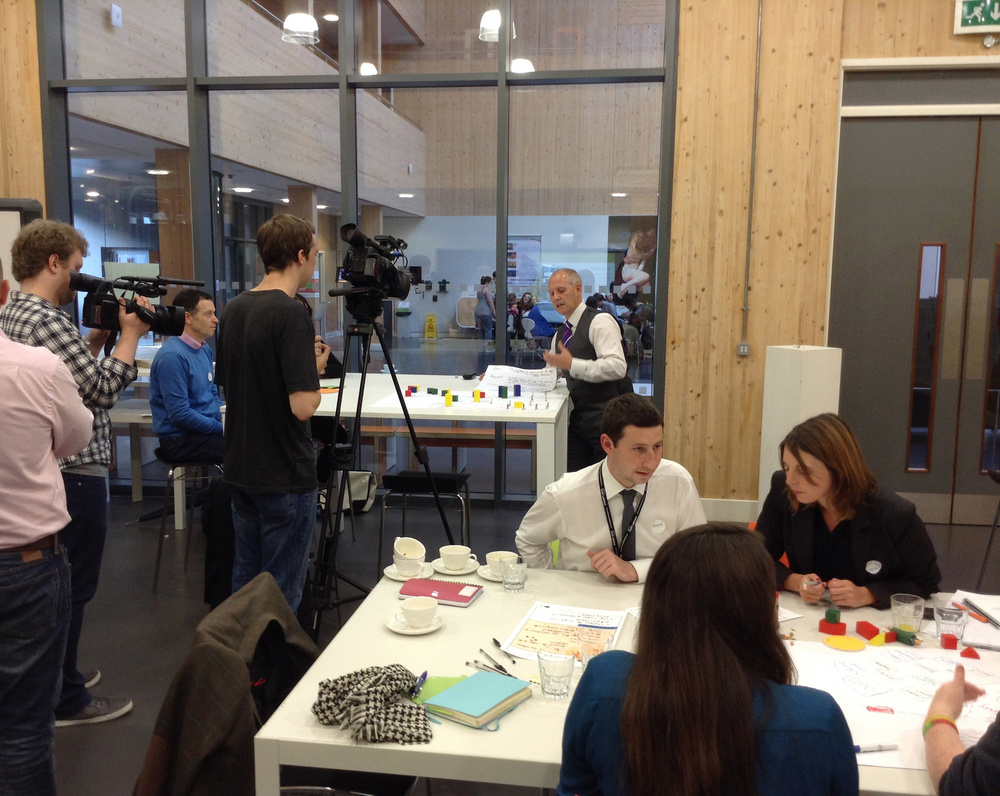 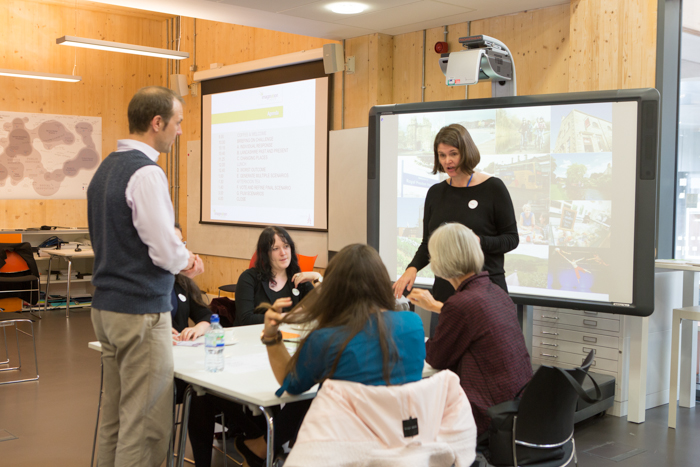