Scrawl on the Wall

On the 24th of October we facilitated a public event called that we called ‘Scrawl on the Wall’. This event focused on the young people of Mainway where we invited people to share their vision for the future redevelopment of the Estate.

The event was held at the Hub, the My Mainway creative space (on the 7 of Captain’s Row). That day, the good weather did not accompany us as during the event there was torrential rain and high winds. Such a dark gloomy day only brought two participants who engaged in two activities. Due to this, we decided to carry these activities on in the next days at the daily opening hours of the Hub. This decision allowed us to engage with a total of eight participants and expand our data-gathering set.

The event was held at the Hub, the My Mainway creative space (on the 7 of Captain’s Row). That day, the good weather did not accompany us as during the event there was torrential rain and high winds. Such a dark gloomy day only brought three participants who engaged in two activities. Those activities used graffiti and lettering methods for engaging young people and enabling them to express themselves creatively around two main themes: (i) sustainable future, and (ii) sociocultural activities. These insights are been used to inform our report for Lancaster City Council.

The first activity aimed to generate a single word based on the sustainable future of Mainway and what that meant to the participants. The participants chose typefaces, using an online typeface generator, that best expressed their vision, using graphic and visual design principles. They then drew out the word on a scroll of paper ready to be transferred onto the widows of the Hub, creating a colourful visual mural. The scroll of paper was stuck on the outside of the shop window and then traced from the inside using chalk pens. Ideas emerged around energy efficiency, balanced integration of nature and the built environment, and community building.

The second one was Graffiti themed, activities that promoted health and well-being for young people. The activity also engaged staff from Lancaster City Council. The participants said that the activity was very therapeutic and mindful. One of the participants brought the youngest workshop member to the Hub, her 4-month-old daughter, who did not on this occasion take part but did entertain the consultancy team, while she designed her artwork. She shared with us:

‘I’m actually really enjoying just adding bits from my imagination, I wouldn’t normally do that’.

The activities of the event relied on the participants’ imagination and creative thinking. A redesigned version of these activities will be included in the next My Mainway Newsletter, aiming to reach more residents and be able to include their views into the consultancy report. 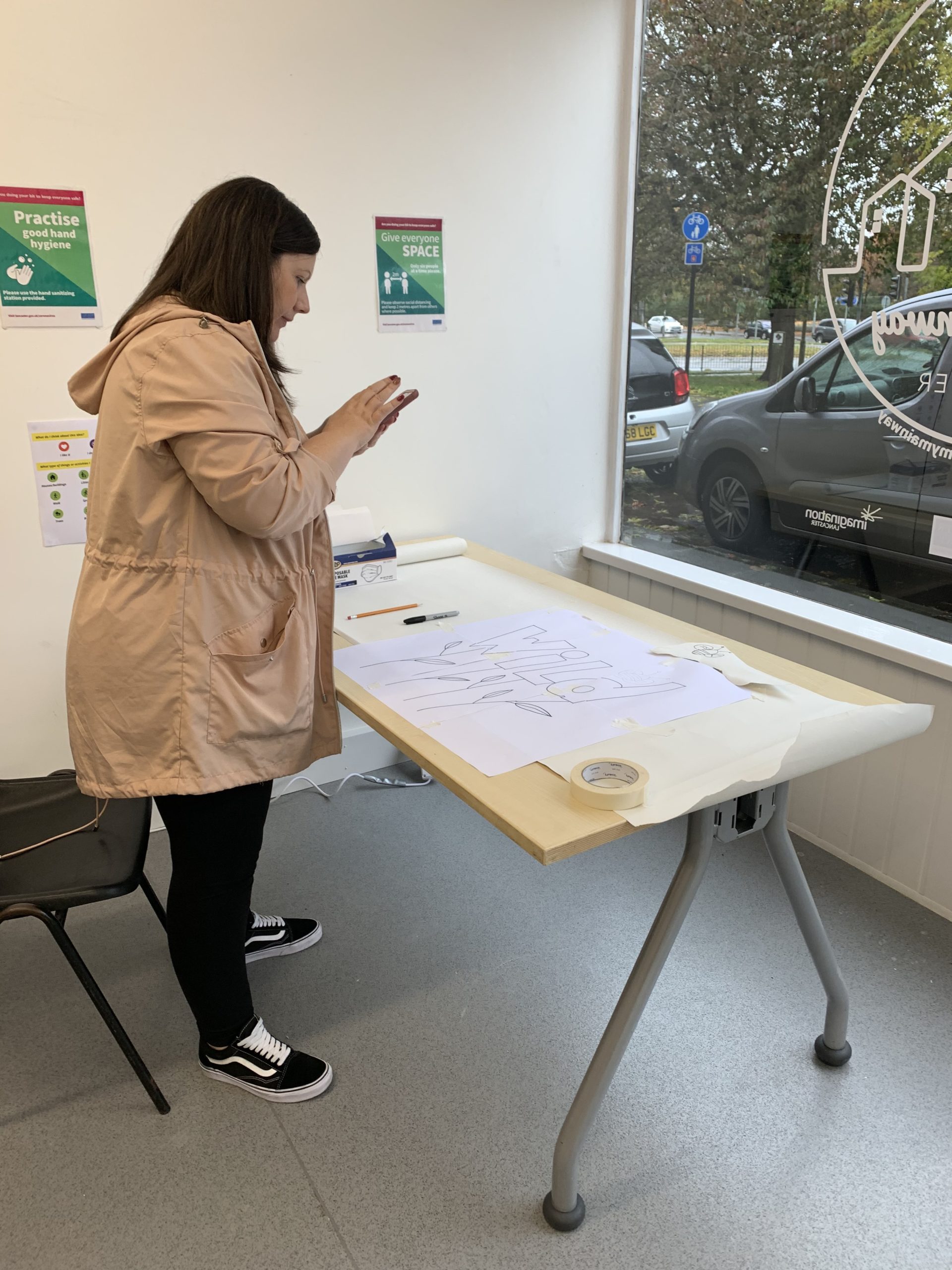 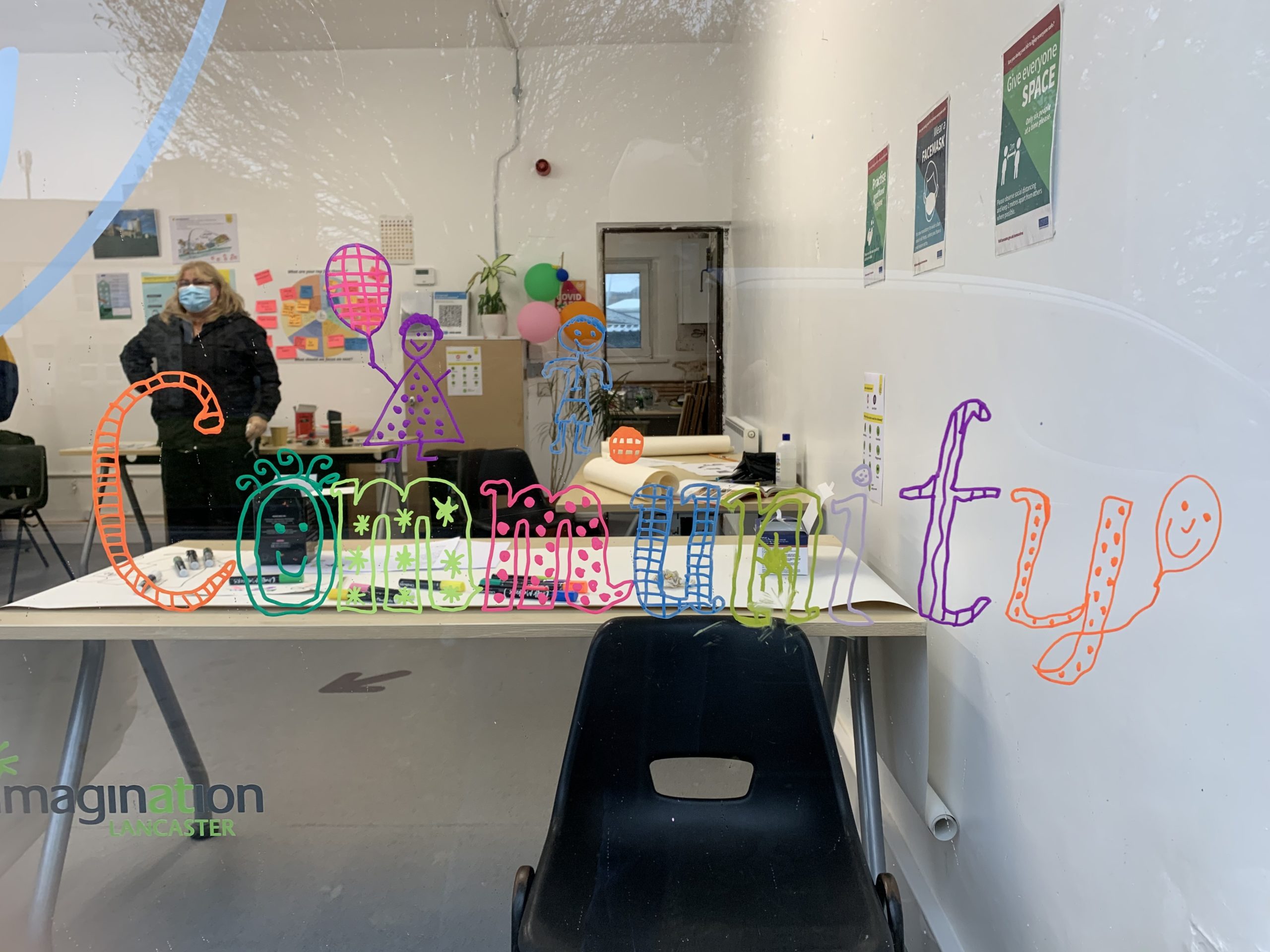 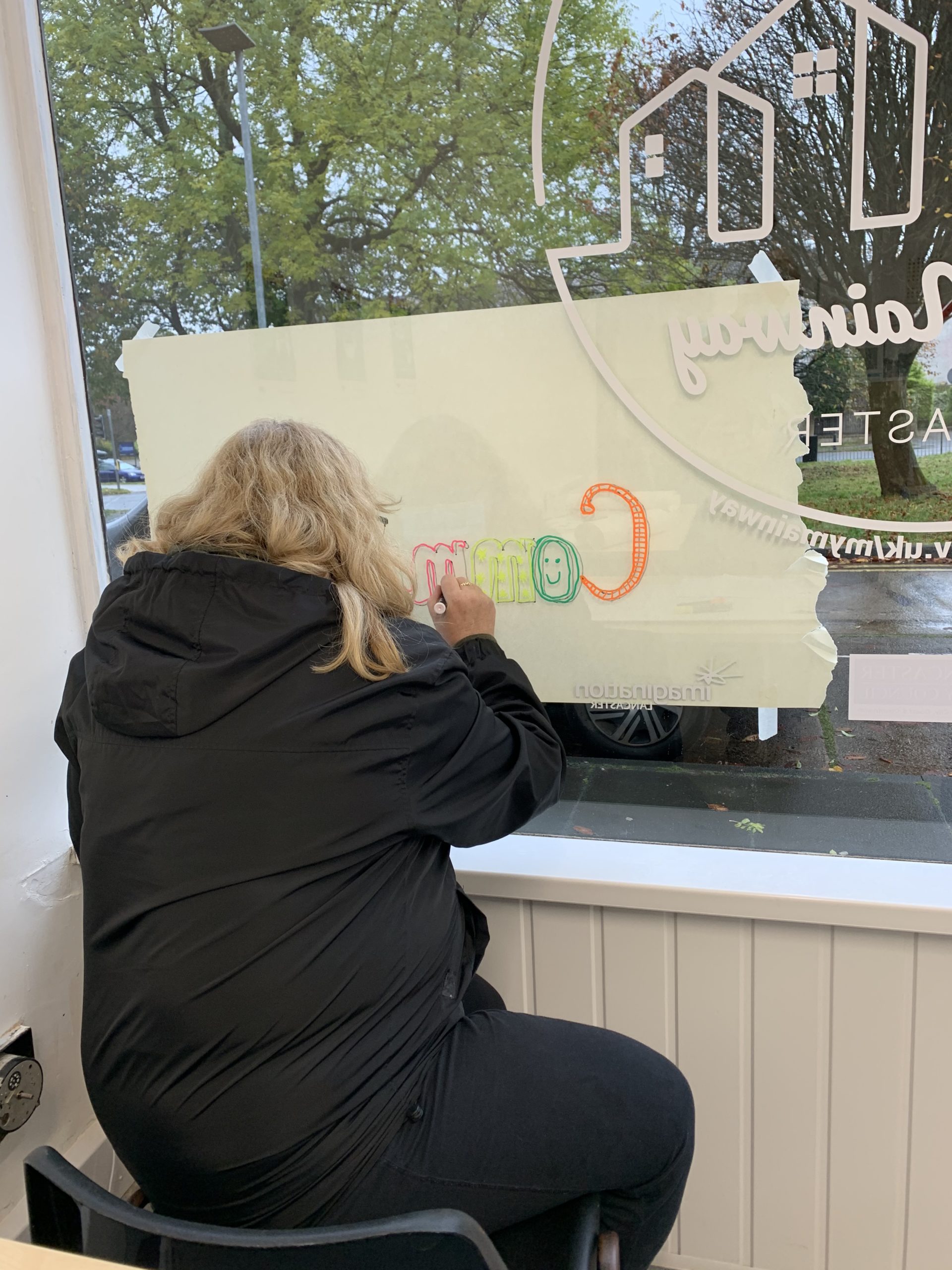 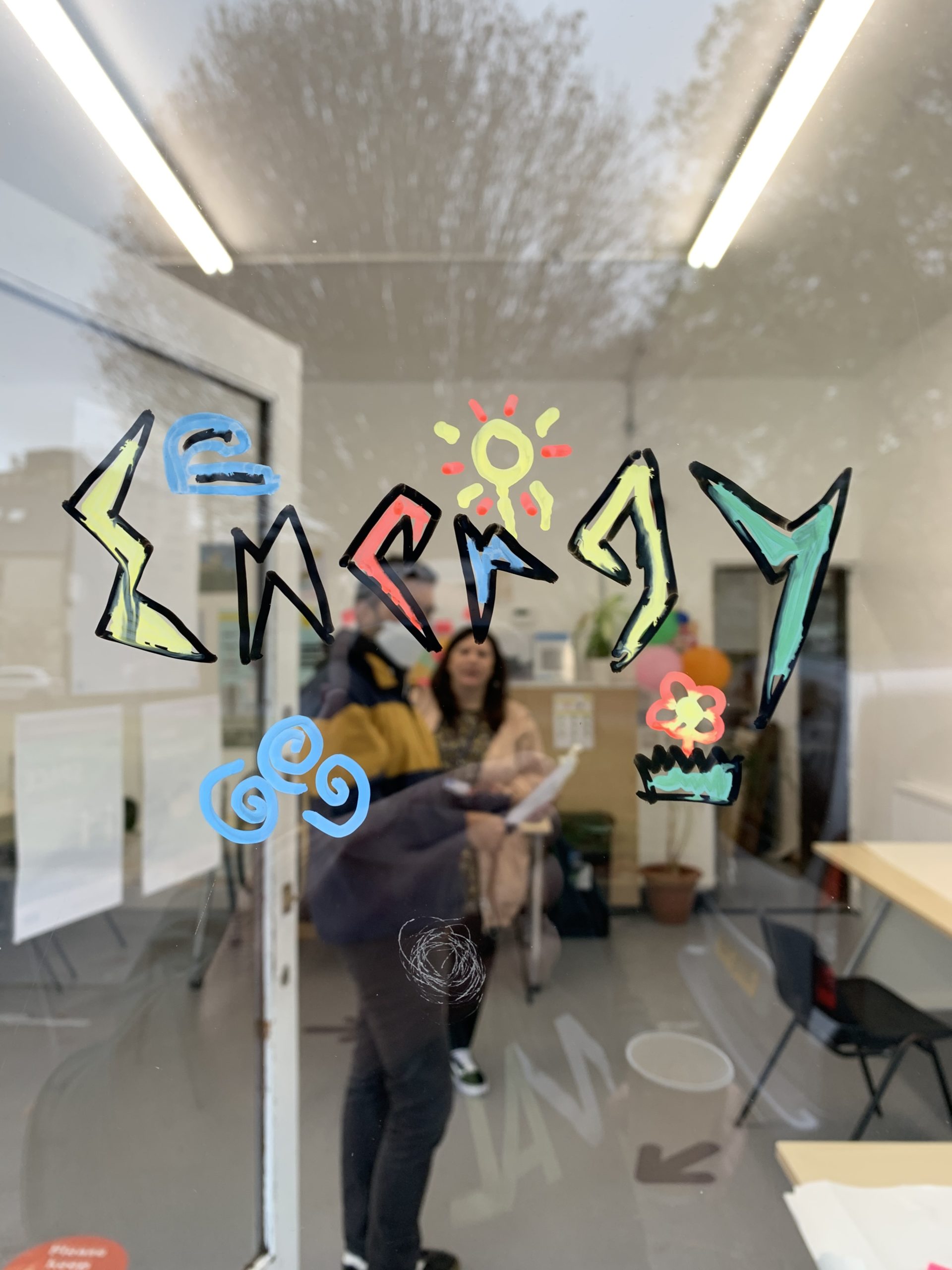 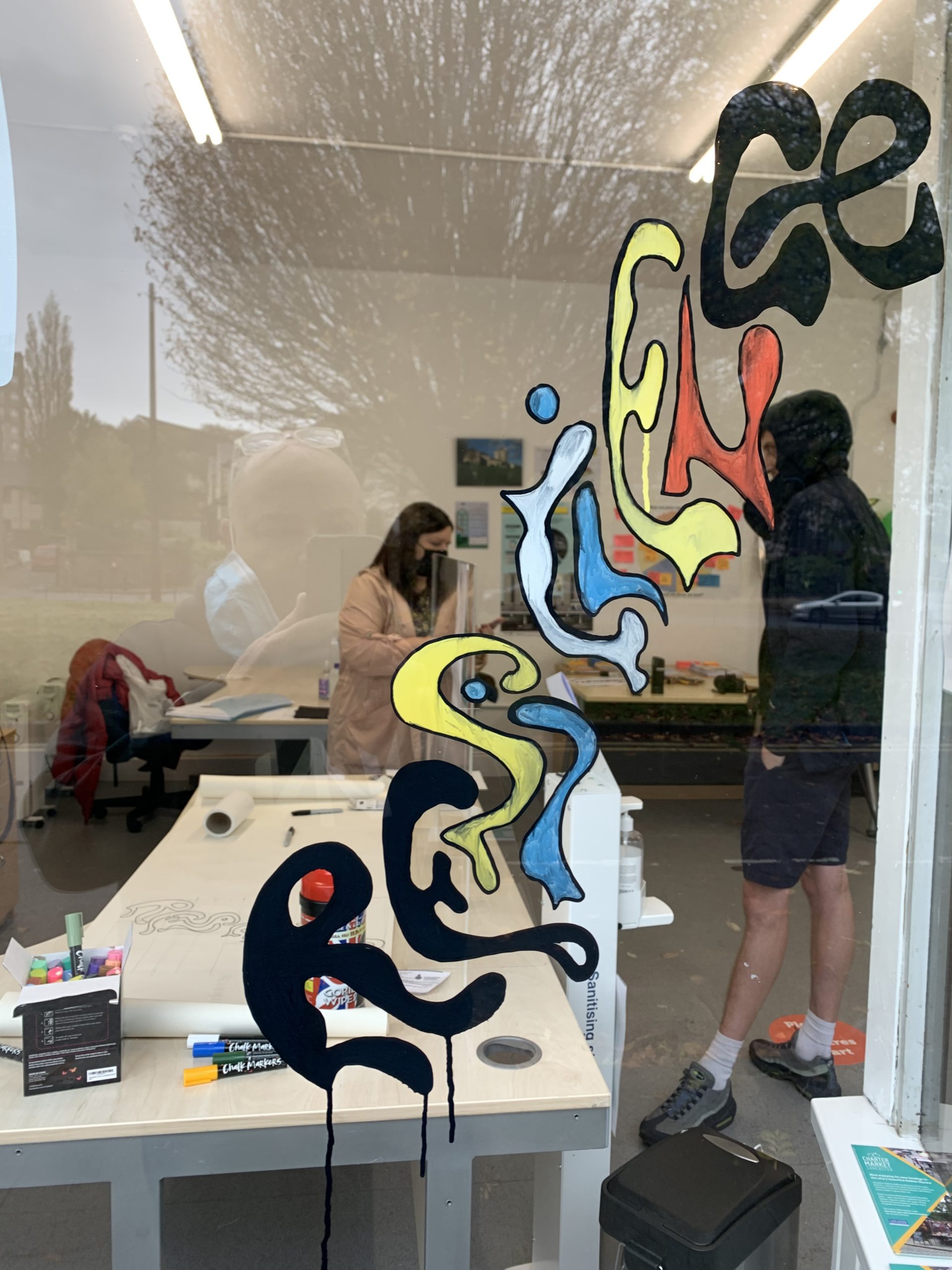