The Liveable Cities team from Lancaster went to Birmingham on 2 November to facilitate two workshops on behalf of Birmingham City Council. The Council is beginning the long process of developing a 25-year natural capital plan for the city, and wanted to involve local residents, specific local authority departments and relevant third/voluntary sector organisations at the start.

The first workshop happened in the morning and brought together 25 residents with an interest in parks and green spaces in the city. Liveable Cities PhD student, Serena Pollastri, expertly led the residents through four design-based activities – facilitated at tables by the other Liveable Cities team – that ended with the residents putting together a vision for what they wanted from Birmingham’s green (e.g., parks), blue (e.g., lakes) and grey (e.g., squares) spaces.

The second workshop occurred in the afternoon and included 30 people from the local authority and other organisations. Here, Serena guided participants in unpicking the residents’ vision and gave them opportunities, again using design-based activities, to consider ways of realising parts of the visions through different means, like new finance or management models.

All in all, it was a challenging, but rewarding, day that gave Birmingham City Council the start they needed in developing their plan. 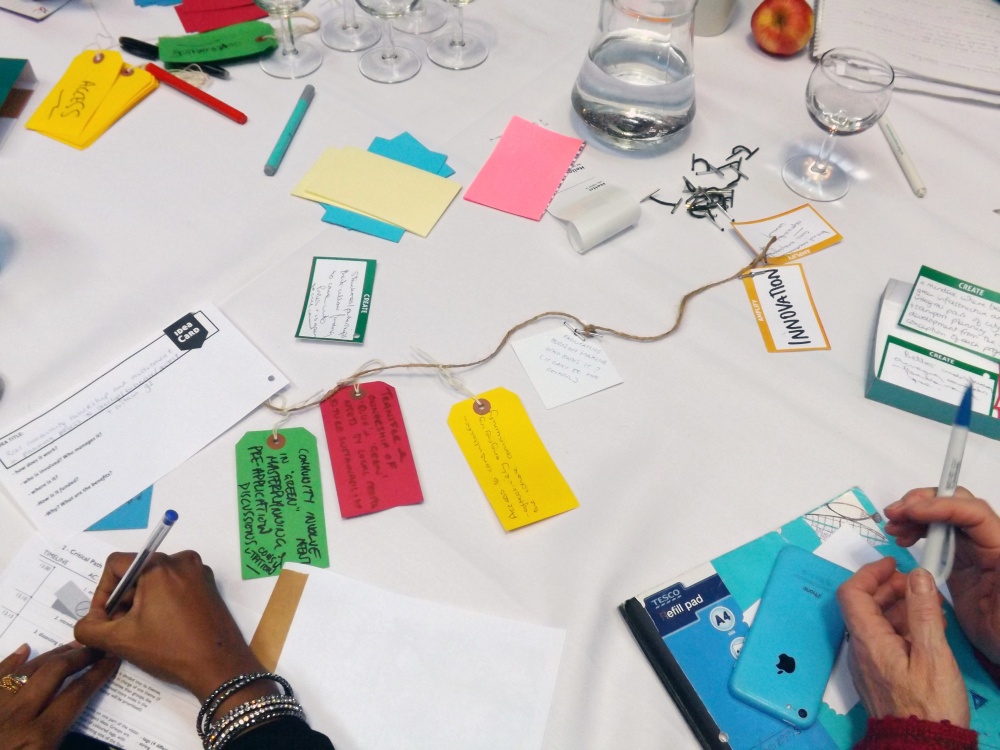 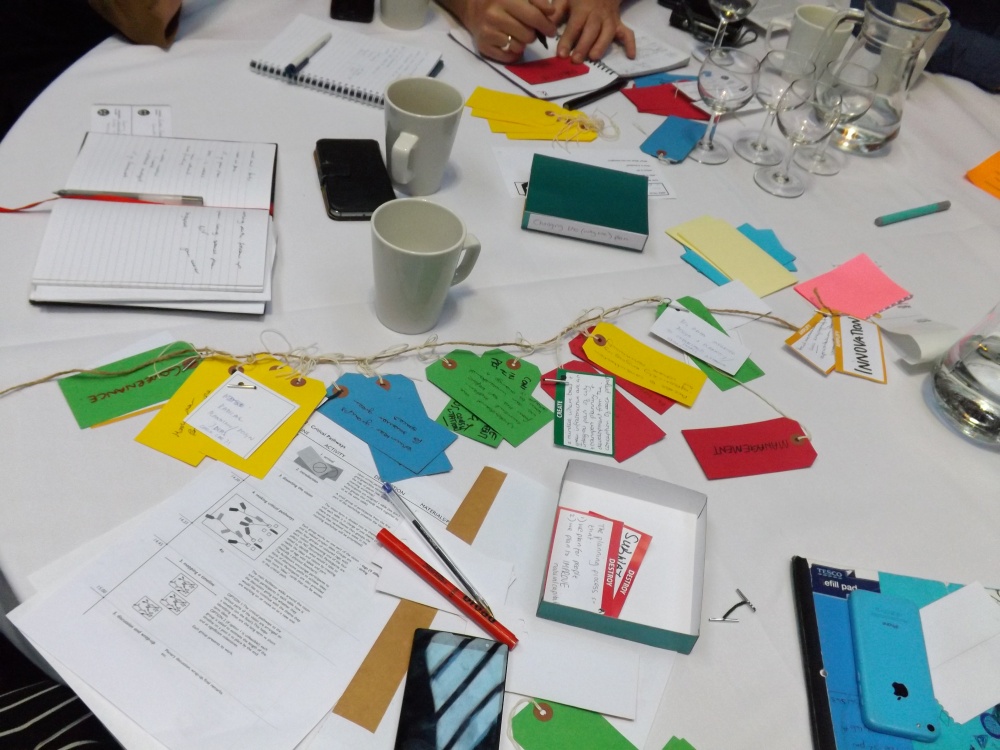 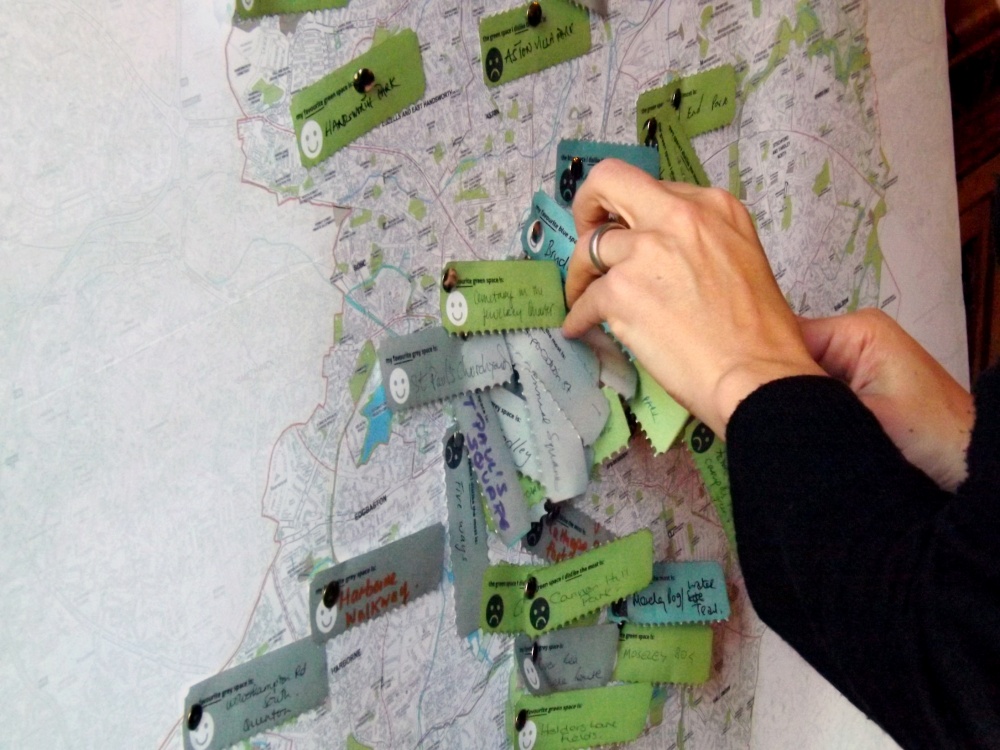 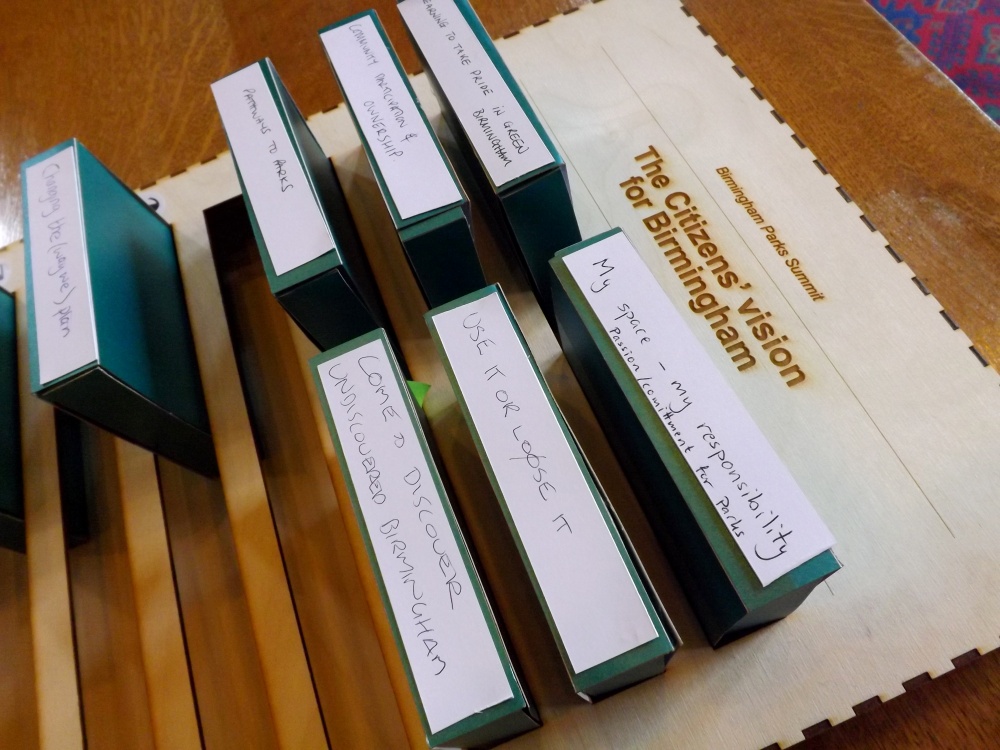 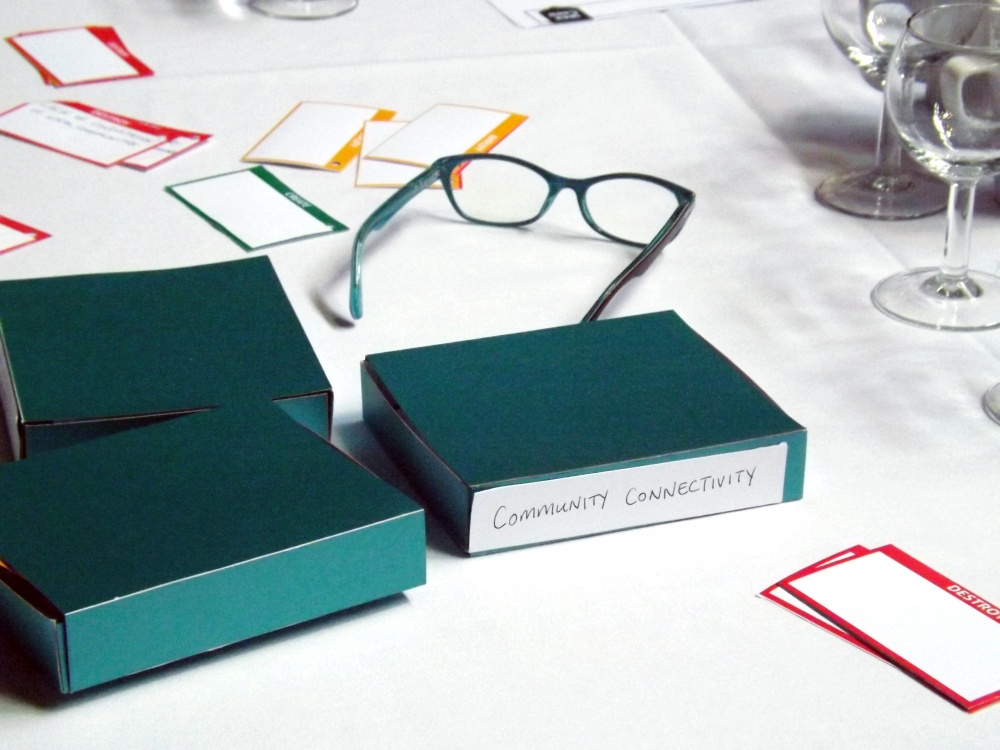 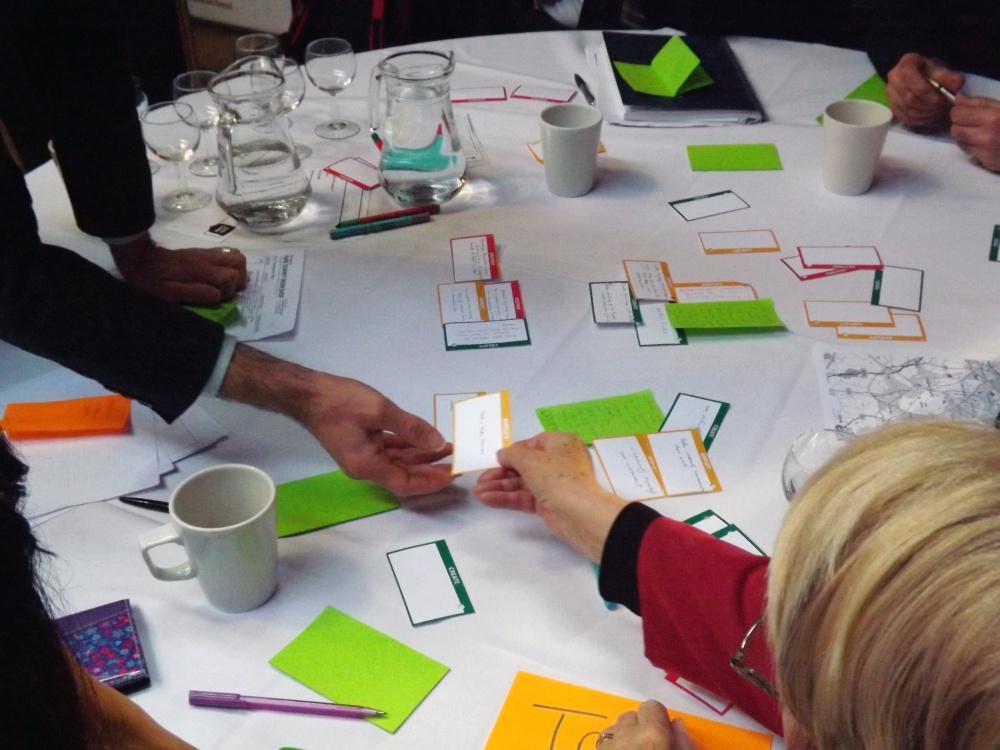 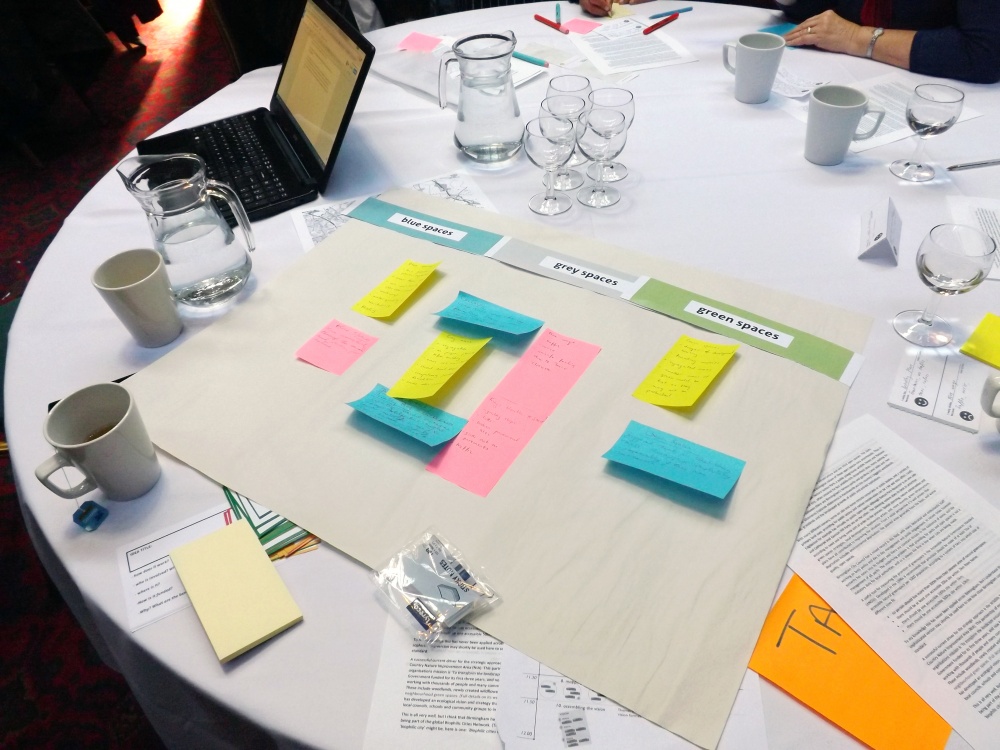 Participatory Policies for IoT (at the Edge) Ethics (P-PITEE)