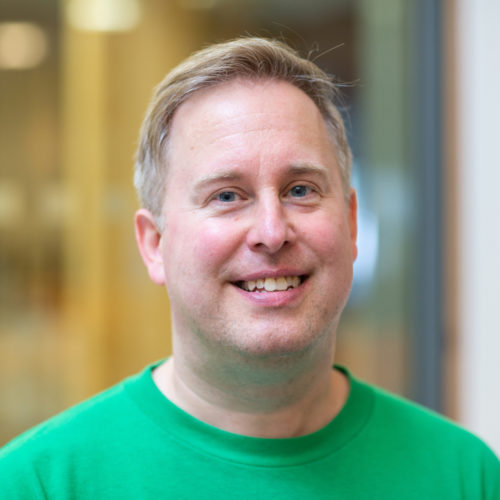 Christopher is currently leading an ESRC Lancaster University Impact and Acceleration Award called Mobilise! 2 (2020-21), evaluating an online course on active citizenship, aimed at asylum seekers and refugees. The course was developed as part of the Mobilise! project (2019-20), of which Christopher was Co-Investigator. These two projects were rooted in a National Lottery Heritage Fund grant called Remembering Resistance (2018-20), in which the project team captured and celebrated stories of women’s protest in the North of England since 1918, when some women and all men got the right to vote in the UK. The project culminated in an exhibition at Museums Sheffield, entitled, ‘Empowering Women Empower Women’.

Christopher’s past research has examined the relationship between wellbeing and aspects of the urban environment on a 5-year, £6 million EPSRC project called Liveable Cities (2012-2017). This research builds on his previous work about density and the decision-making process on a 4-year, £3 million EPSRC project called Urban Futures (2008-2012) as well as work on the urban design decision-making process and its relationship to sustainability from a 5-year, £3 million EPSRC-funded research project, VivaCity2020: Urban Sustainability for the 24-hour City (2004-2008).

In between these projects, Christopher co-wrote a UK Government Foresight report about the impacts of the physical environment on mental well-being, and a report about the future of community and values for the UK Ministry of Defence. Finally, he worked on a Lancaster University Early Career Grant with colleagues in Sociology and LICA, studying key changes in the ‘interaction order’ of public spaces.

Christopher is a Fellow of the Higher Education Academy/Advance HE.

Christopher Boyko's full list of publications can be viewed here

A conversation with Mirian Calvo, Marianna Cavada and Christopher Boyko.

The Little Book of Wellbeing

This little book tells you about research that we did as part of the Liveable Cities project, looking at wellbeing in neighbourhoods.

As a result of a 3-day Communication Symposium held in March 2017 in Lancaster, Liveable Cities has produced a series of informative videos.

the International Symposium on Urban Health and Wellbeing in the Asia-Pacific Region!

How sharing can contribute to more sustainable cities

Numbers that Matter: Developing a methodology to explore collective wellbeing in the digital public space

The Little Book of Sharing in the City

Have some interesting stories about sharing? Live in the Moseley and King's Heath area of Birmingham? If so, come to our workshop and share

The event marked the lunch of the ProtoPolicy Design Fictions

Interested in making cities more liveable? Have a background in urban design, architecture or design management? This job might be for you!﻿

Article about density & design published in The Guardian

Misunderstanding density: Why we are building the wrong sort of cities

The Numbers That Matter Hackathon

Third focus group in Birmingham about wellbeing and mobilities

Density and Decision-making: Findings from an Online Survey

We are looking to recruit two university funded PhDs to work on the EPSRC Programme Grant Liveable Cities, Transforming the Engineering of Cities for Global and Societal Wellbeing

The Little Book of Density

Get ready for The Little Book of Density!

April 2012 sees the launch of the Urban Futures publication, entitled 'The Little Book of Density'

Density as Sustainability Solution in Lancaster

Planning for Density: Density for Planning

Density paper to be presented at international sustainability conference

Findings from an online survey about density and decision-making to be discussed in Vancouver, Canada

Density: It's More than Just a Number

Benchmarking sustainability in cities: The role of indicators and future scenarios

The Urban Futures team meet for two days in Lancaster

Findings from online density survey written up in report

Density survey goes live in May 2011!

Learning how obesity is organised in Kuala Lumpur, Malaysia

Transforming the Engineering of Cities for Global and Societal Wellbeing