Over 30 participants from Lancaster and Birmingham gathered at the Friends Meeting House in Lancaster to explore sharing in cities. The Liveable Cities team had this diverse group, many of whom are directly involved in local community groups, engage in a series of activities over the morning and afternoon, including:

Overall, the Liveable Cities team got a lot out of the day and are hoping to replicate the success of this event with another one in Birmingham in late April/early May.

Thank you to everyone who attended and made the day meaningful for us! 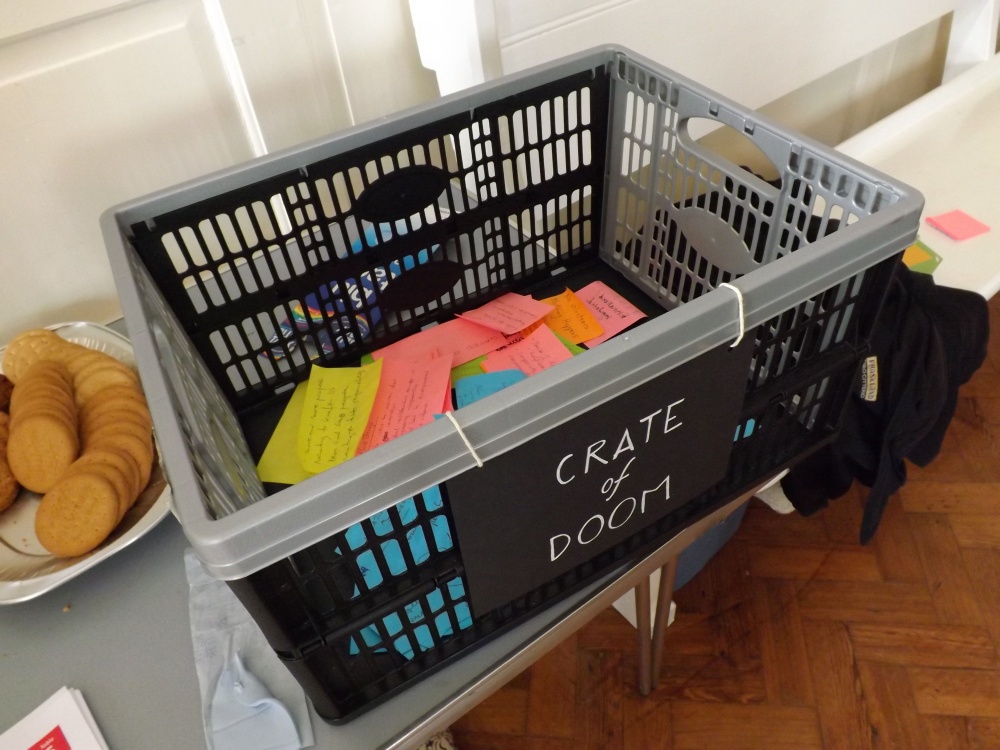 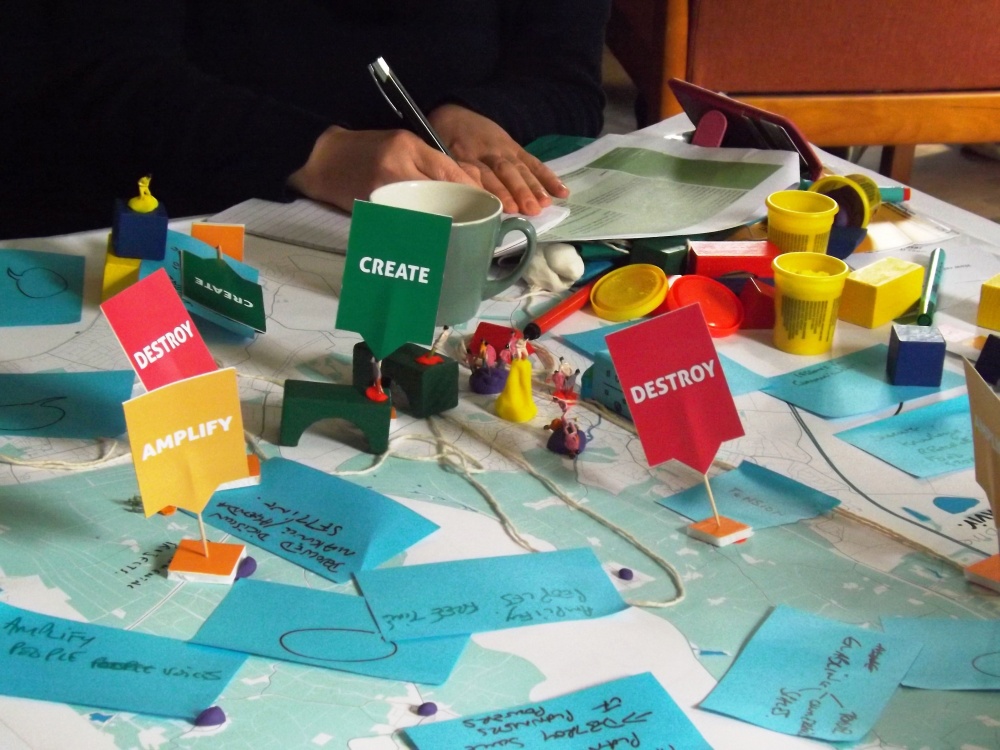 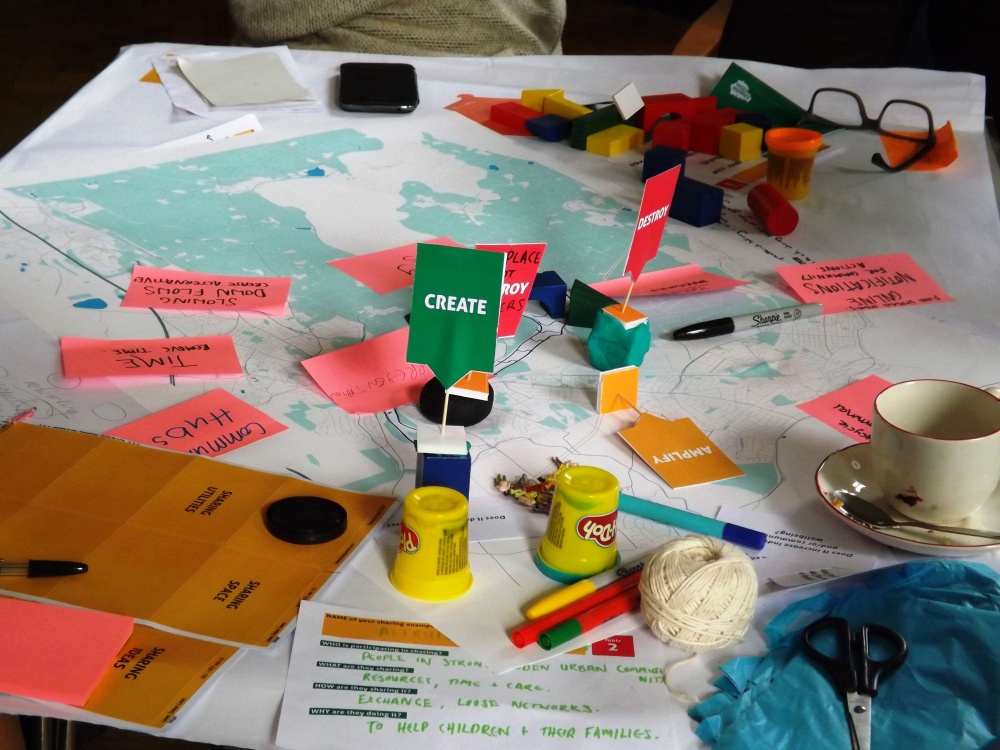 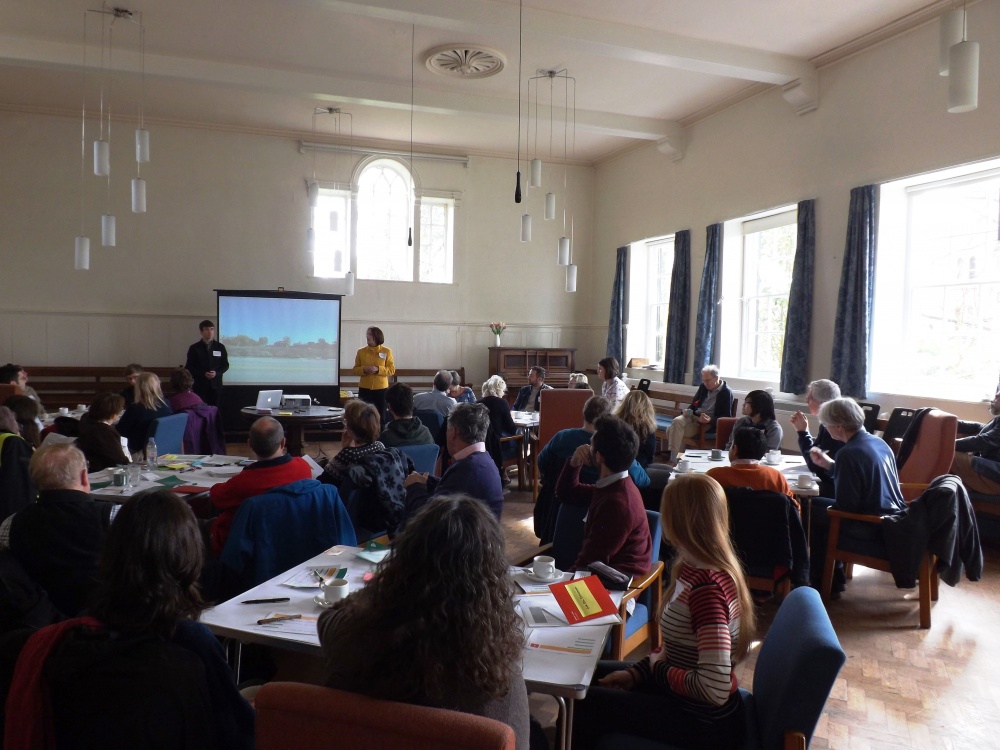 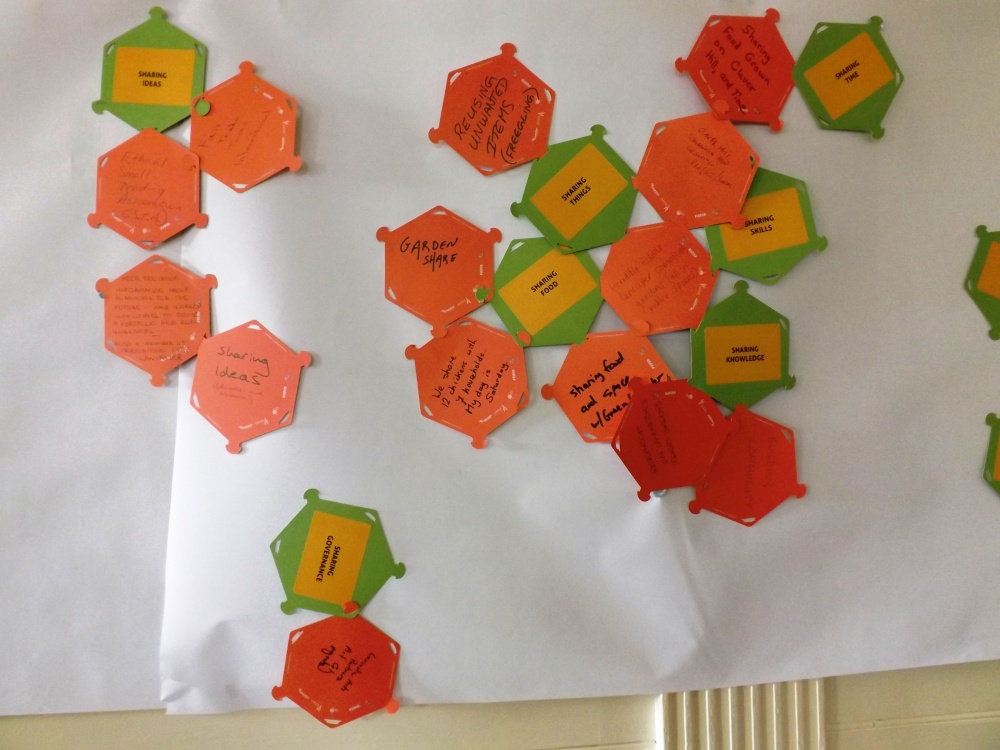 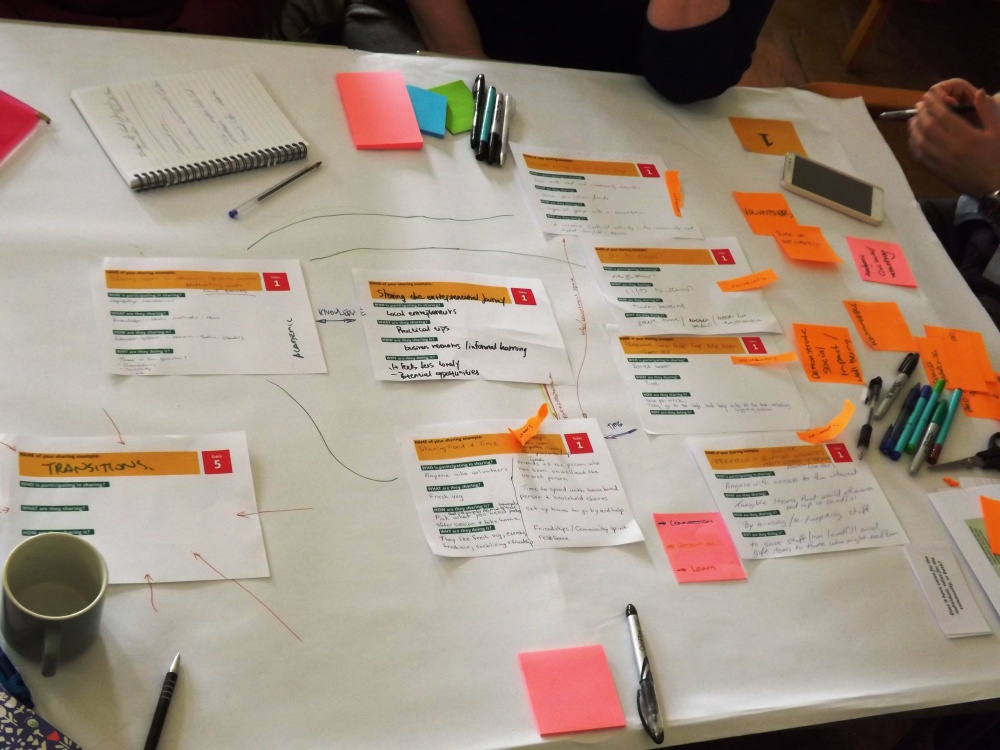