Living Room of the Future at V&A 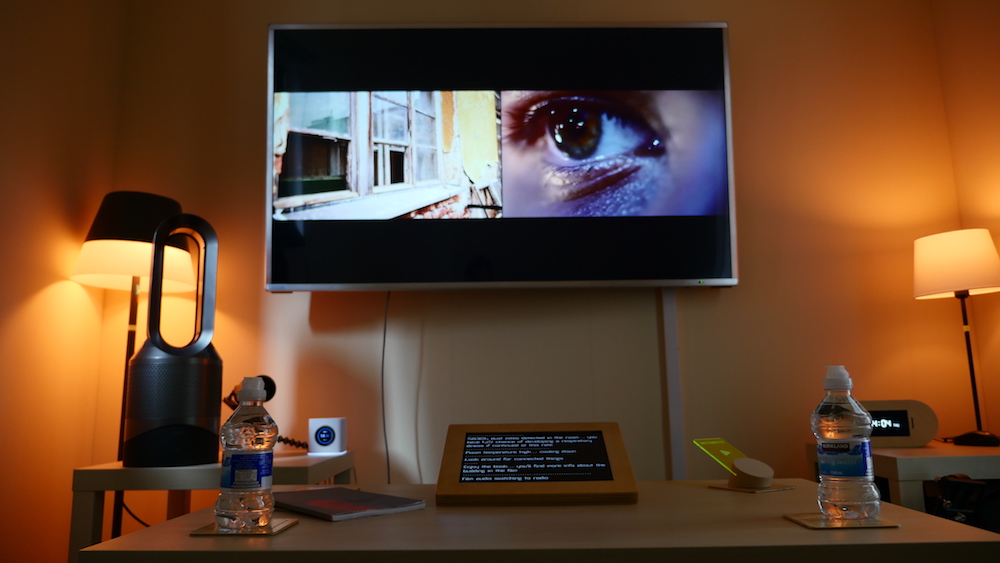 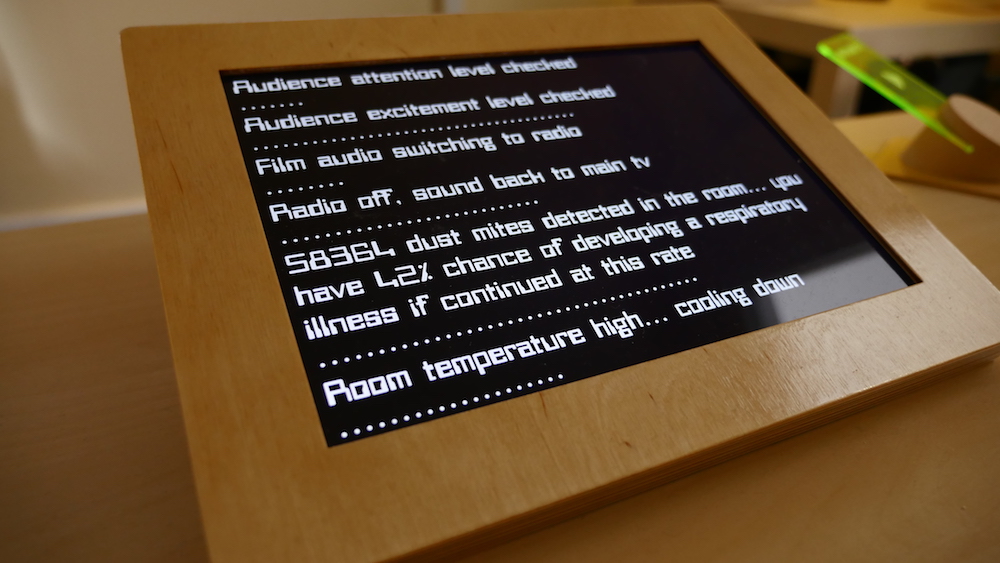 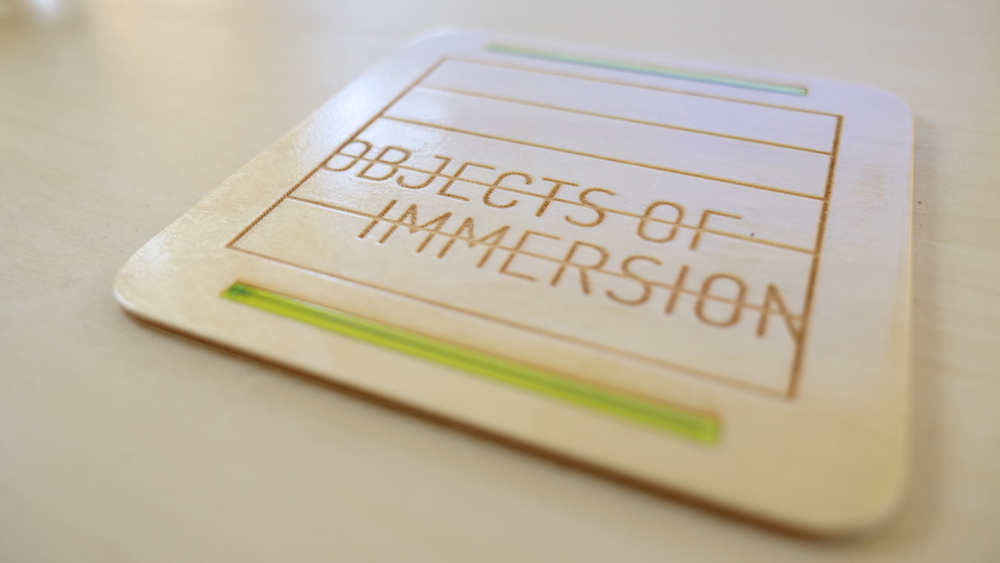 The AHRC funded Objects of Immersion created the Living Room of the Future (LROTF) to highlight the future potential of Object Based Media (OBM). OBM allows programme content to change according to unique interactions with audiences. The ‘objects’ in OBM refer to the different assets within a given programme. These include large objects like audio and video used to construct a scene in a drama, and small objects, like an individual frame of video, a caption, or a signer. By breaking down a piece of media into separate objects, attaching meaning to each object, and describing how they can be semantically rearranged, a programme can change to reflect an individual viewer’s unique context. In the LROTF we dynamically contextualise media objects for particular audiences using data generated by viewers’ interactions with the living room. Expanding the viewing experience out from the screen into the Internet of Things objects within the LROTF to produce a more immersive media experiences. Unlike typical technology prototypes the LROTF creates a fully situated experience that blends real and fictional elements in a room that’s feels mundanely familiar but also new and futuristic.

This new version of the LRofTF, which will be presented at Digital Design Weekend 2018, explores AI and Edge compting for privacy management has been made possible by funds from The UK Cybersecurity for the Internet of Things Research Hub PETRAS,

A short video produced by BBC R&D illustrates some of the concepts that influenced the initial project design present fo the general public for 4 weeks at FACT in Liverpool.