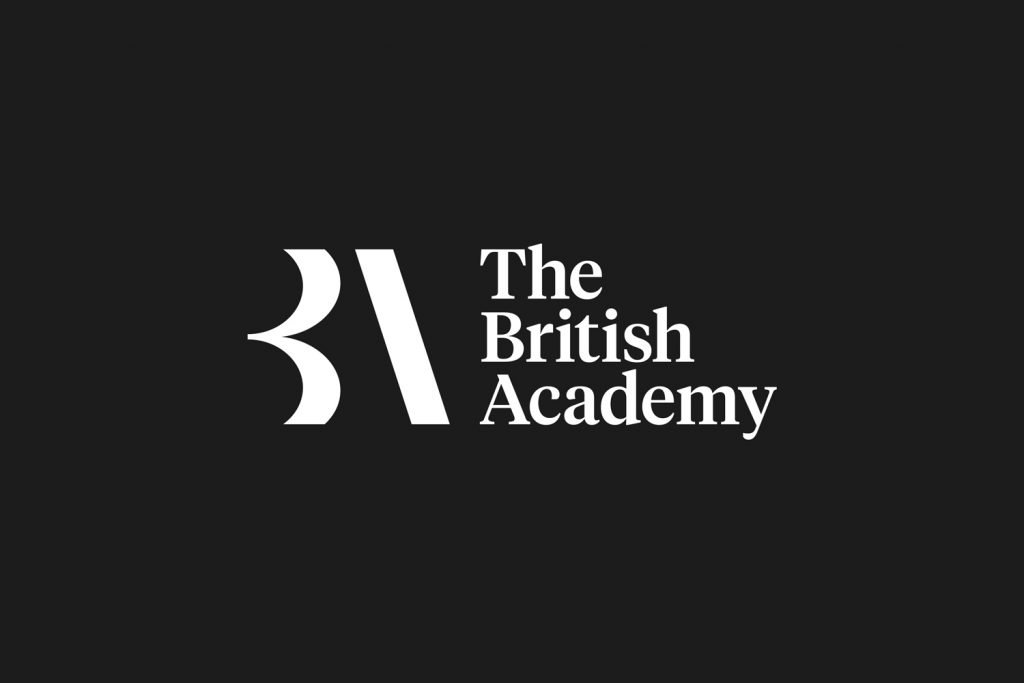 Youth, democracy, and sustainable citizenship: reimagining the city and empowering young people through engagement with policy-makers is a one-year research project funded by the Bristish Academy, and the Department for Business, Energy and Industrial Strategy, and framed around the theme of ‘What is a good city?

The project arises from the British Academy’s international virtual sandpits, which were held in February and March 2021 and brought together researchers from across the humanities and social sciences to engender new thinking, develop interdisciplinary collaborations, and further international engagement with a particular international policy and practice focus.

Context
Young people’s lives have become increasingly risky. This is particularly the case for young people in urban environments, significantly prominent in megacities, who are often pushed to the margins by issues that affect their lives – such as rising house prices, low-paid, short term jobs, and the increasing cost of higher education. This situation was exacerbated by the pandemic through its disproportionate impact on those in crowded housing, and its effects on mental health and wellbeing. Younger generations must also face existential threats to the environment related to challenges of sustainability and survival, both locally and globally. In the last decade, governments in Europe (also the UK) have adopted austerity strategies and developed policies to ignite economies post-2008, which have disproportionally burdened urban settlements with severe public funding cuts. These policies, alongside the pandemic, have expanded inequalities amongst citizens, and left manty local public authorities in financial difficulties. Public policy has become reactive and more geared to older generations in the context of ageing populations, and the demands they place upon resources. However, by amplifying the voices of younger citizens, with their longer time-horizons, it may be possible to reduce inequalities and marginalization, and generate more strategic, long-term, public policy. Thinking of citizenship participation in terms of sustainability offers a pathway to good governance. In the face of these crises, the ‘good city’ needs to be reimagined as ‘sustainable citizenship’.

The overarching research question is as follows:
1. What are the main challenges young Londoners face, and what are their own long-term visions? How can this be mapped onto the concept of ‘sustainability’?

Watch the space for more blogs!

Placemaking with Young Adults – 28 May workshop

Towards Socially Sustainable Ways of Living